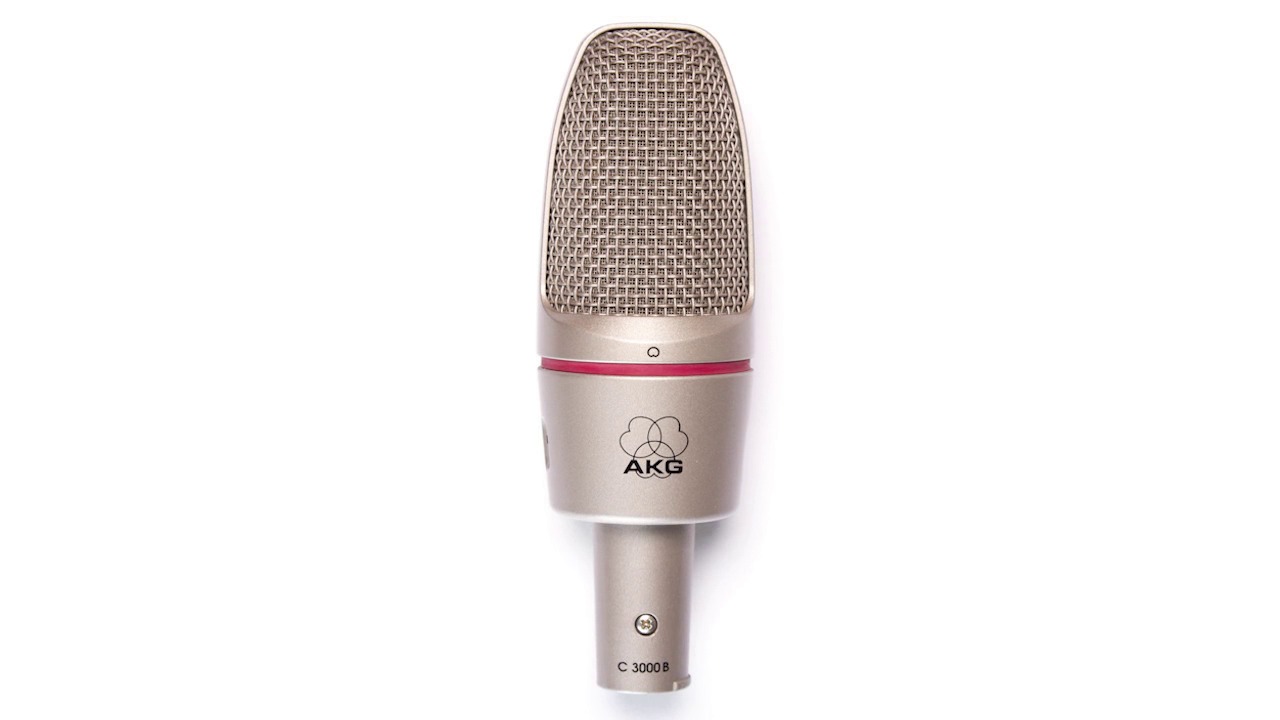 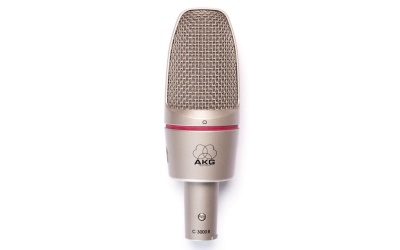 Everyone wants to record with one of those large, fancy studio mics, but great recordings can be made with a small diaphragm condenser too. In this lesson you will learn about the differences, and hear some examples of how good, inexpensive condensers can sound.