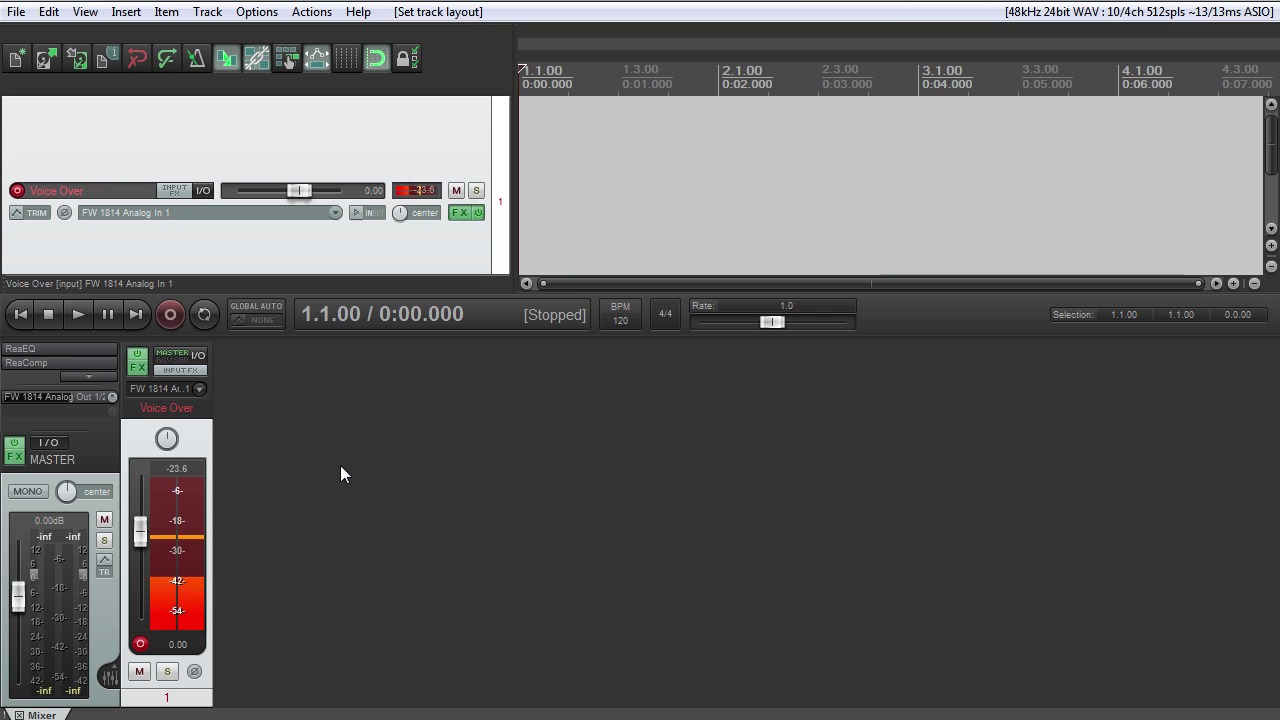 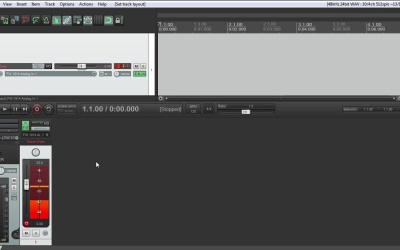 Setting levels is a balance between a strong signal and reducing noise and avoiding clipping. In this lesson you will learn how to set levels for your recording.

Setting levels is a balance between a strong signal, reducing noise and avoiding clipping. In this lesson, you will learn how to set levels for your recording. Setting levels is pretty simple. Again, before you plug in your microphone to your interface, make sure your speakers or any other amplifiers are off so that you don't cause a feedback loop. I like to turn the microphone gain all the way down as well just to be extra safe. When I first got into recording and audio gear, I left the amplifier on and flipped an input switch on a mixer. The studio monitors went into instant hardware feedback and the tweeters blew. I will never forget that as it scared me so bad I could hear my own heartbeat. If you are using a condenser microphone, make sure phantom power is turned on. You may also want to look at the documents of your interface or preamp to see if there is any specific instructions for turning on phantom power. Some nicer preamps ramp up the voltage on the phantom power, which can be a little more gentle on the electronics in a condenser microphone. I have never had a problem plugging in a condenser mic, and then hitting the juice, but it might be worth checking that out. When it comes to setting levels, you do not need to record a super hot signal and ride the gain knob. If you are just starting out, you might wanna set the levels so that you are peaking at around negative ten decibels on the meters of your recording software. Peaks are the loudest segments, and there's usually an indicator of the peak level. So you'll be able to easily see where you are at. You're also gonna wanna work the microphone as much as possible. Working the microphone is a technique where you physically move your head back for louder passages and get a bit closer for quieter passages like whispers. Working the mic like this will help the leveling later in the edit process, as the overall levels will be much more consistent. You don't wanna clip the recording level. So if you're seeing peaks that are getting close to negative six or higher, you're gonna wanna back down the preamp a little bit. A tiny bit of clipping may not be noticeable, and can be recovered to a degree in post-production. You don't really need to record a super hot signal anyway, because the noise performance on modern equipment is very good. The best idea is to play it safe, and keep those peaks around negative ten decibels. Now that you know about setting levels, you are ready to move on to the next lesson where you're gonna learn about how to prep your mouth, vocal cords, and throat.