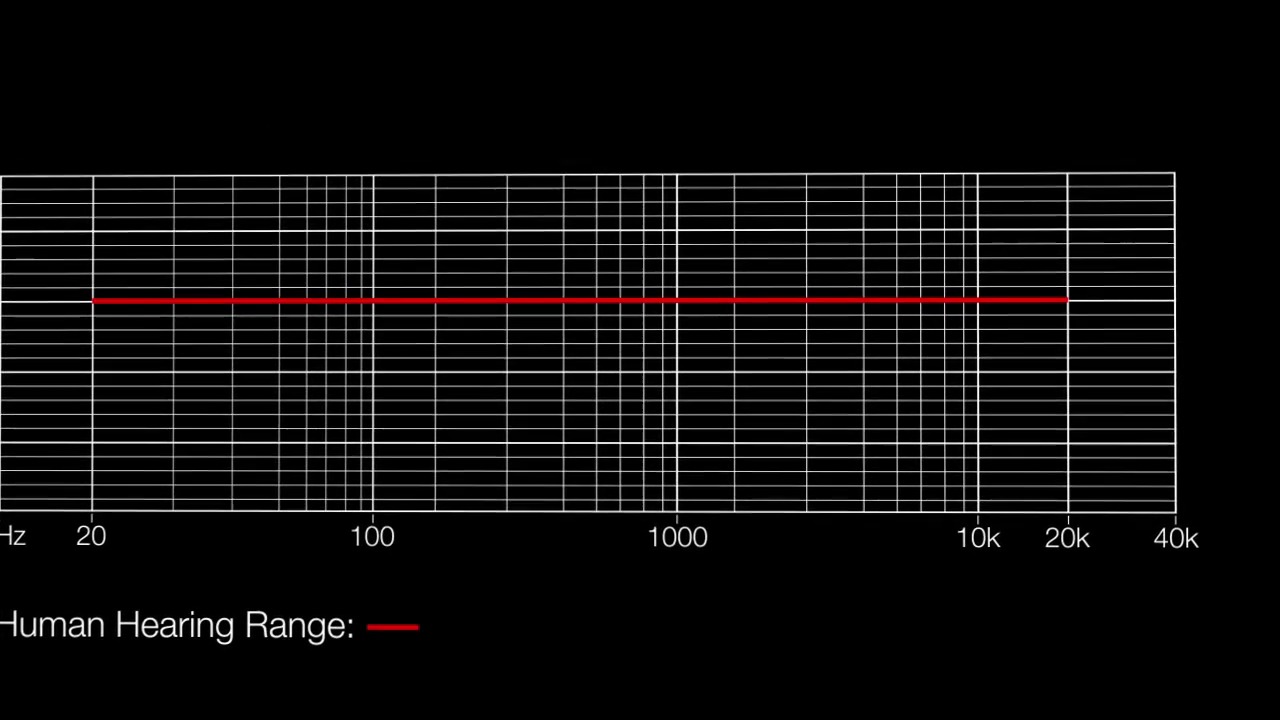 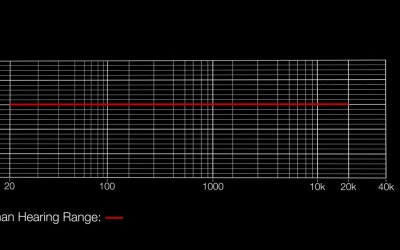 2.1 What Is Audio Recording?

In this lesson you will learn about some of the essential terms and concepts in recording like analog to digital conversion, sample rates, and bit depths.

2.1 What Is Audio Recording?

In this lesson, you will learn about some of the essential terms and concepts in audio recording, like analog to digital conversion, sample rates, and bit depths. So what is audio recording? Audio recording is simply the capturing of a sound source, the conversion from analog to digital information. And the storage of that information. The system used for recording, editing, and manipulating audio is often referred to as a digital audio workstation or DAW. Now, a DAW doesn't have to be a specific thing. And it's really more about the system for recording, editing, and exporting the audio. This system includes components like a computer, an audio interface, audio editing software and for music applications, a MIDI keyboard is very common. Multitrack recording is a term that you might come across when you're looking at different software applications. Multitrack recording is the ability to record and edit multiple sound sources to create one cohesive audio production. You can record several sound sources at once. Or you can record one individual sound source at a time. And put each new sound source on a separate track. Most of the recording software out there is going to be geared for multitrack recording and editing. But for voiceovers, you're usually only dealing with one single source at a time. For this recording process to occur, we need several things. We need a sound source, like a person speaking. And a way to capture that sound source, a microphone. A cable is then used to connect the microphone to a preamp, which amplifies the microphone signal to a usable level. The preamp is connected to a device that converts the analog microphone signal to digital information. And this is called an A to D converter. Finally, you'll need a place to store this data on a hard drive or memory card. All of that sounds a little bit complex. But once you see it in action, you'll find that it's pretty straightforward. When the analogue to digital conversion happens, there are two properties that determine the data stream's fidelity, compared to the original analog signal. The sample rate, which is the number of times per second that samples are taken. And the bit depth, which determines the number of possible digital values that can be used to represent each sample. Let's talk about sample rates first. The base sample rate for a music recording is 44.1k, or 44,100 samples per second. So, why are there so many samples? Well, for sampled audio to reproduce the entire range of human hearing, the sample rate must be greater than twice the maximum frequency you want to record. This is known as the Nyquist sample theorem. Because our hearing range goes between 20 hertz and 20,000 hertz, we need a sample rate larger than 40,000 hertz in order to resolve the highest frequency. This signal must be filtered before sampling to cut off frequencies higher than 20,000 Hertz, otherwise the audio will be degraded. In an ideal world, frequencies above 20 kilohertz would just be chopped off. But it's cheaper and easier to use a transitional filter to gradually attenuate the frequencies up to about 22 kilohertz. So doubling 22 kilohertz gives us our 44 kilohertz sample rate. Now, there's more to this story, but those are the highlights. Most digital video gear uses a 48k sample rate. A 48 kilohertz sample rate is used because it's compatible with different frame rates used in video productions. DVD audio and high-definition audio for Blu-Ray can be 96 kilohertz up to 192 kilohertz. I'm mentioning them here because when you look at recording gear, you're going to see these sample rates listed in the specifications. Those ultra-high sample rates are not necessary unless your client specifically requests for them. But, that's unlikely. I record everything at 48 kilohertz. This way, I'm covered for video and audio CD standards. Now, let's talk about bit depth. Sample rate deals with cutting up the audio in the time domain. But bit depth is a value that divides up the amplitude of the audio. The two most common formats that you will see are 16-bit and 24-bit. For 16-bit audio, we have a dynamic range of 96 decibels. And with 24-bit, we have 144 decibels. This doesn't mean that 24-bit audio is louder. It means that if a signal falls close to the noise floor, it will be better resolved, or sound clearer, in 24-bit, compared to 16-bit. Recording at 24-bit will take up more space than 16-bit, but the difference is not huge when you consider how much storage we have in our computers. I record everything at 24-bit and you should too. Don't confuse bit depth with bit rate. Bit rate is a description of how much data per second is required to store a file, which can be translated into how big the file is. It's likely that you have heard of bit rate when it comes to lossy compressed audio files like MP3s or AAC files. Although you could record in MP3 or AAC format, you would never want to. The standard practice is to record in a lossless format, like WAV or AIFF. The bit rates in lossless formats are huge in comparison to lossy compressed formats. I could go into much more detail on sample rates and bit depths, but it's not really necessary. As long as you set up to record using 48k at 24-bit, you are good to go. In the next lesson, you are going to learn about signal-to-noise ratio.