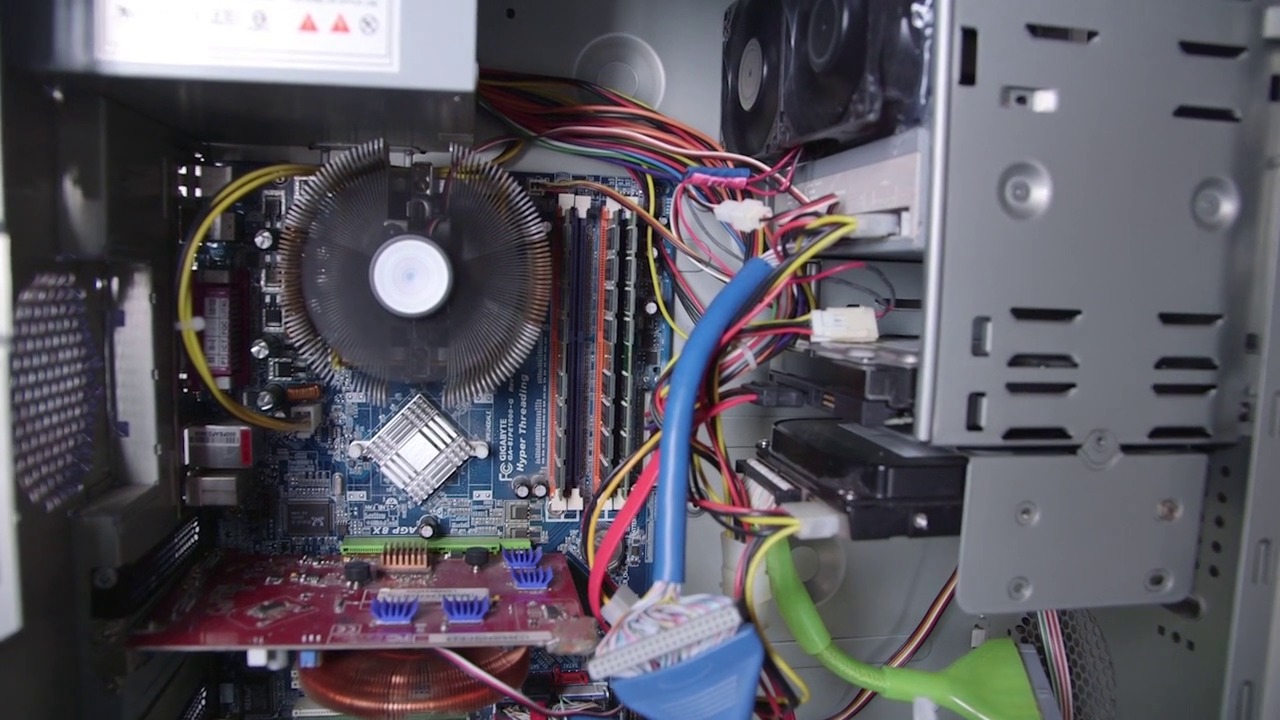 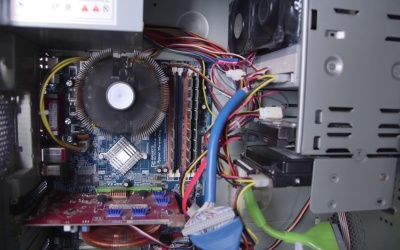 There isn't an industry standard voiceover equipment setup, but you will have to have a few pieces of gear to be able to get started. In this lesson, you will learn about the basic tools you will need. And coming up later in this course, you will learn about these different tools. To get started recording voiceovers, you will need a microphone, a recording device, editing software, headphones, audio or studio monitors, and accessories like stands and cables. The device you use to record could be something fairly simple like a portable audio recorder, but if you're going to be recording near your video editing workstation or any computer made in the last five to ten years, you probably want to look into an audio interface to be able to record directly into your computer. This is a bit more convenient as you don't have to worry about transferring files, shuffling memory cards, and you can get to editing straight away. You're also going to need a space that's relatively quiet to record. Unlike music recording, voiceovers are much more exposed. In other words, there's often not a tremendous amount of other sounds to mask noises you might have inadvertently recorded. This also means that if your computer produces noise from the cooling fans or the hard drives, you're going to need to record at some distance away from it so that you don't end up capturing those sounds. As you will learn later in this course there's a huge range in the cost of microphones, audio interfaces, headphones, and other gear. A lot of sites out there will tell you that microphones that cost thousands of dollars sound vastly superior to inexpensive microphones. But, this is false. Perhaps these claims are made to discourage people from getting into recording voiceovers by making it appear as though, there is a high barrier to entry. The fact is that in the last 137 years since humans first started making recordings, there's been a tremendous advancement. In particular, the last 10 to 15 years has brought major sound quality advancements with prices getting lower and lower. This doesn't mean that all equipment is cheap, it means that a lot more high-quality gear is well within your reach. You are going to learn about the specifics of what types of gear you want to look for later in this course. But for now, you are ready to move on to the next lesson, where you're going to learn the answer to the question, what is audio recording?