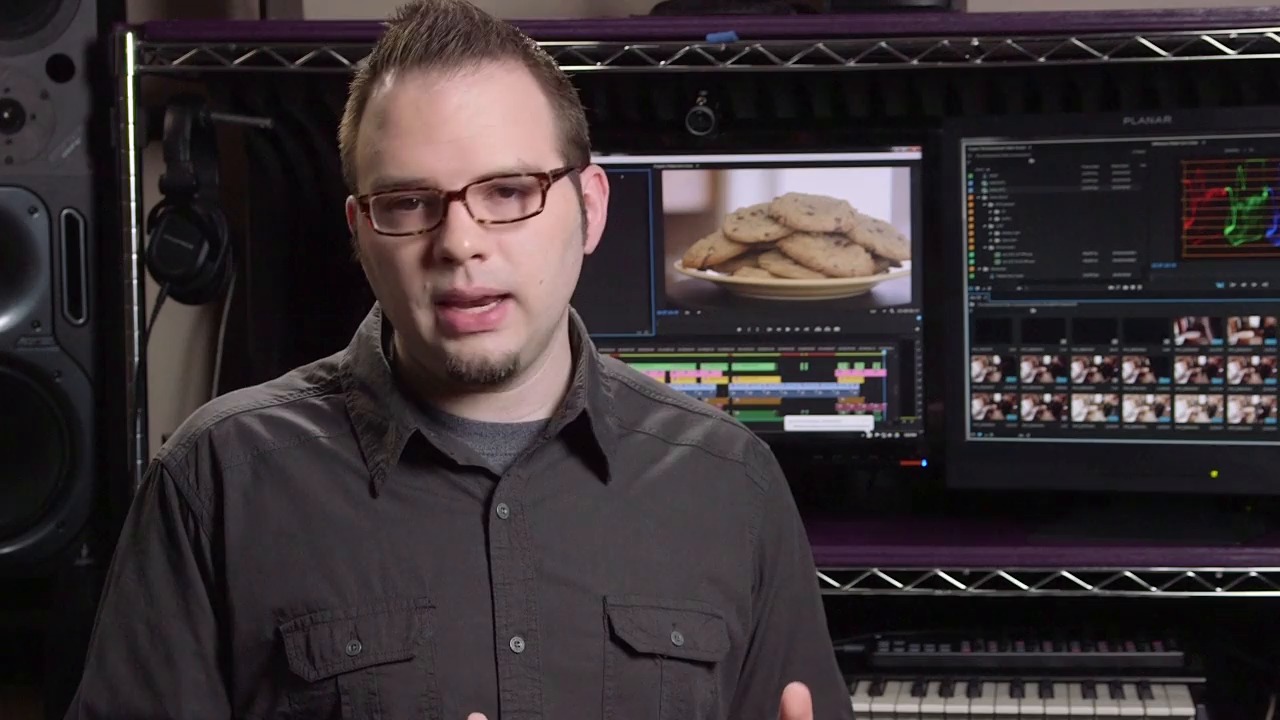 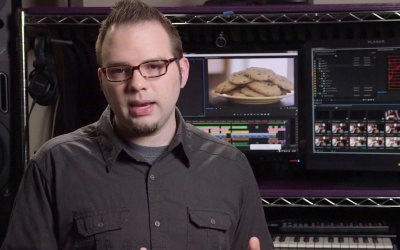 Before we start rolling, it is important to make sure that your cameras are set up to be matched as closely as possible, especially when it comes to color and frame rate. In this lesson you will learn what you need to think about to get your cameras matched! You will also learn how to communicate what you need with your second shooter.