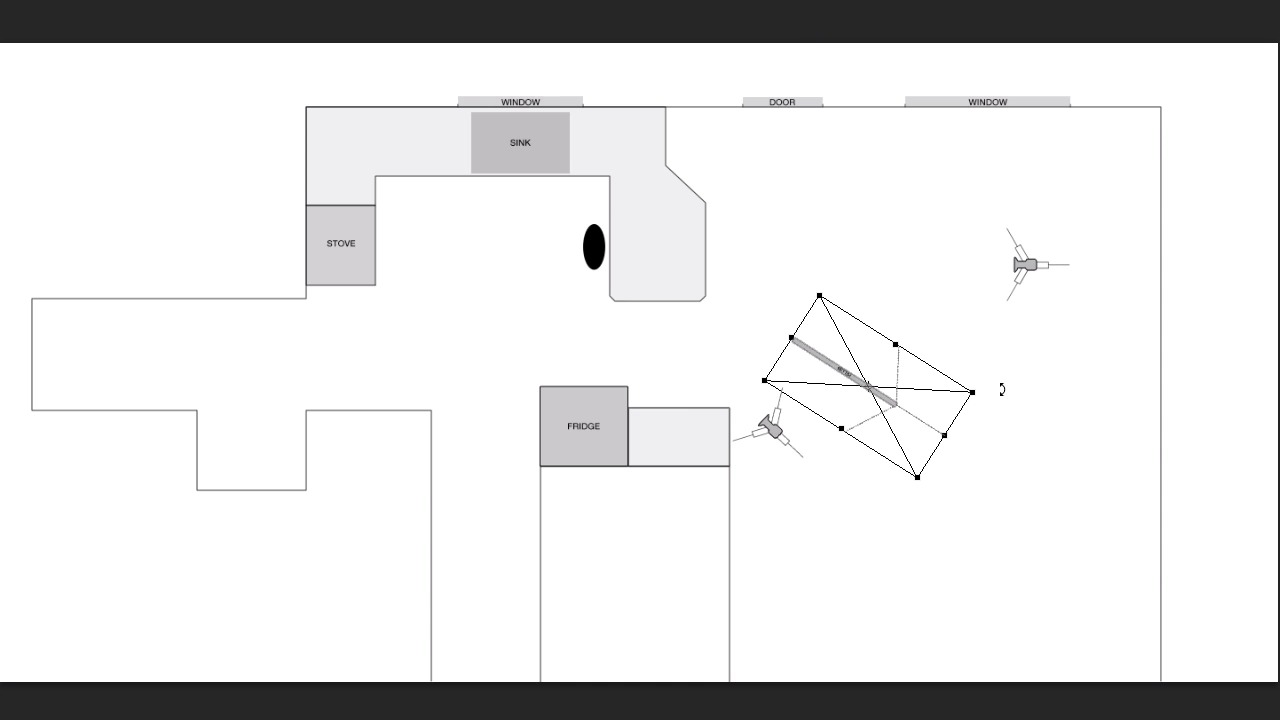 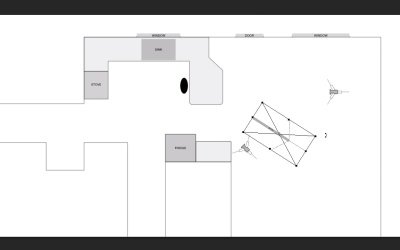 In order to make best use of talent and crew time, you will want to have an idea of the setup of your lights, audio, and camera gear ahead of time. In this lesson you will see how I put together my stage plot for this shoot.