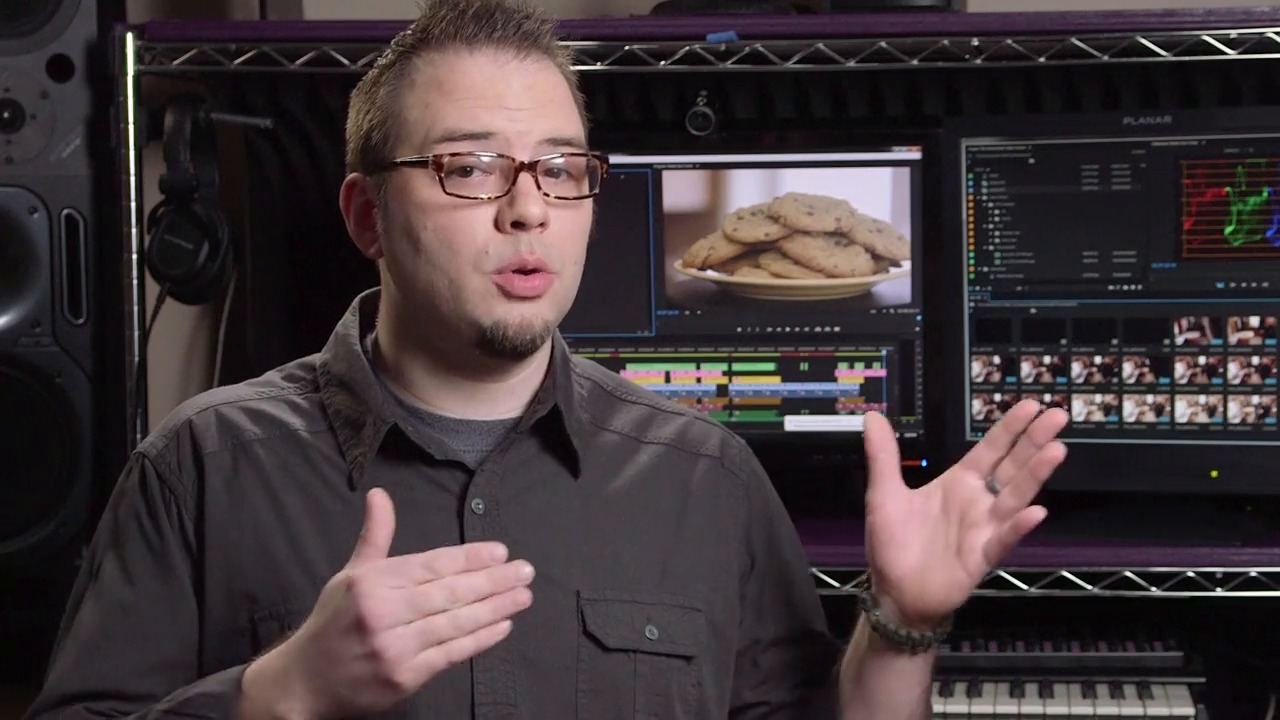 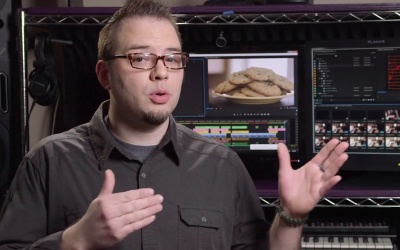 Audio is almost more important than video in an instructional video, so it needs to be right. In this lesson you will learn how to mic your talent with a lav and a shotgun mic.