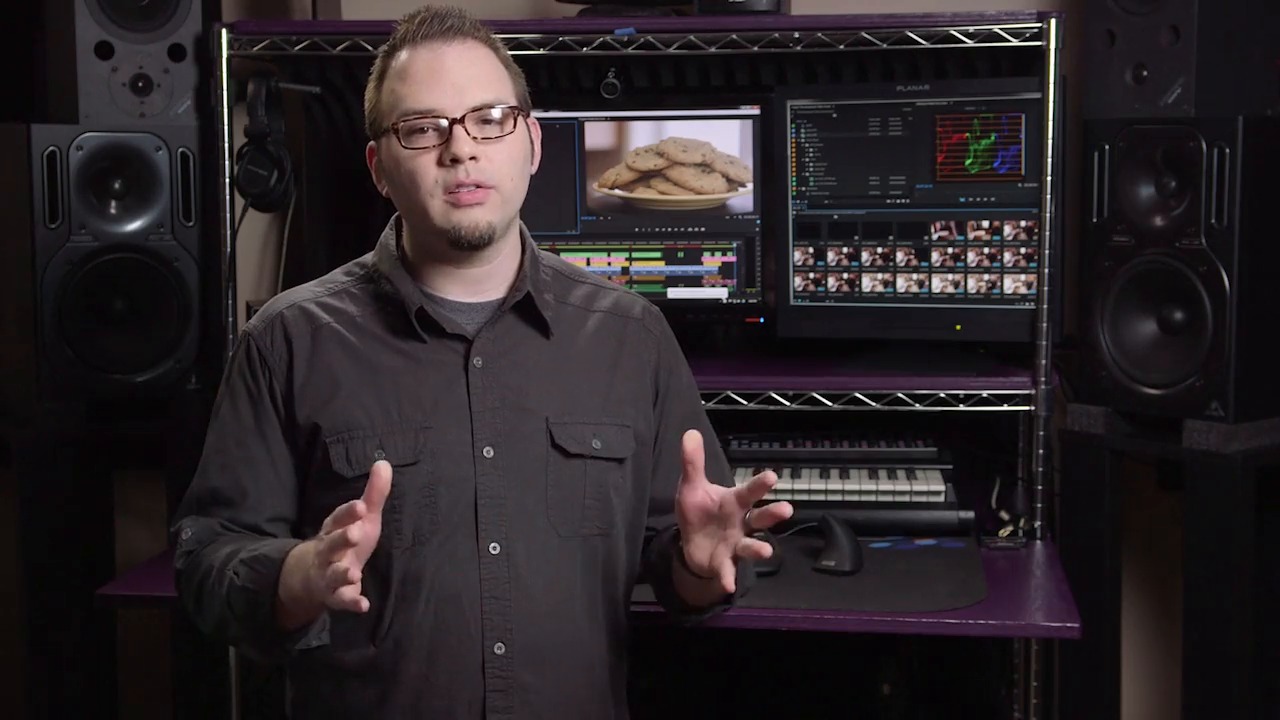 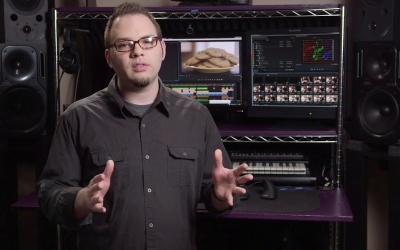 Without a plan it will be difficult to keep track of all the of the details, and something could be easily overlooked. In this lesson you will learn how to put together a basic plan for an instructional video.

Without a plan it can be difficult to keep track of all the details and something could be easily overlooked. In this lesson you will learn how to put together a basic plan for your instructional video. At the start of any production you have your project essentials, which are budget, schedule, and quality expectations. For this project, I was asked to create an instructional video on making the perfect bakery style chocolate chip cookies and have it delivered in three weeks. The client runs a website that has a subscription based curated recipe service, and they're expanding into instructional videos on cooking and baking. This video would be a proof of concept that they would test out and get feedback from users, so the budget is a little more limited. They would like the project to look like something that could appear on The Food Network, but the budget is a little more in line with something you might find on local access TV. I went over this with the client, and showed them that their budget really can't support that kind of production. But, with a little creativity on my end, I can deliver a product that is somewhere in the middle. Much better than your locally produced TV spots, but perhaps not quite as good as shows that have a large budget. Before I start anything in motion on my end, I had to make sure that I could actually deliver the project on time and create a video that met the quality standards we had agreed on, all while keeping things within a pretty tight budget. After crunching the numbers, I agreed to take on the project. Looking at the production as a whole, I need to work out talent, location, lighting, and other gear, crew, script, and schedule. And first was talent, because this production would only work if I could find someone to be in front of the camera. For this project I wanted to use a friend of mine who has a passion for baking. I will go over how I secured the talent for this project in the next lesson. But first, let me go over the rest of the plan. After the talent box was checked off, I needed to find a location to shoot. Because my kitchen is decent looking, I thought it would work for this project. It isn't a set and I don't have high end cooking appliances, it's a normal middle-class kitchen. To make sure it would work, I pulled out my camera and framed up a shot. I thought if I could compress the shot a little bit, I could get a nice, clean background and exclude some of the other elements in the space that might be distracting. This worked really well and allowed me to start thinking about the equipment I would need to shoot this video. To maximize time during the shoot, I knew that I wanted two cameras to cover the action. One would be a locked off shot that covered all of the action. And the second camera would get close ups of the food prep and the talent speaking. I also thought through what I wanted to have for audio and lighting and made sure I had enough kit to pull this off. For a small production like this, I want us to try and make it work with a gear that I had access to rather than making a trip to the local rental house for just a few items. Getting a second shooter was important for making this production a success because it would free me up to direct the talent, monitor the audio, and make sure we were on schedule. I reached out to a friend and colleague of mine named Andrew Manzano. I explained the scope of the project and he was on board. You will learn more about booking talent and crew later in this course. So at this point, I had an idea for talent, a location, a rough idea for what I needed for lighting and gear, and I had a second shooter lined up. I still needed to get a basic script together, but that was something I was going to work on with the talent. I had all the elements I needed to make this happen from a big picture perspective, but I still needed to secure my talent. You are going to learn how to approach getting talent for your videos coming up in the next lesson.