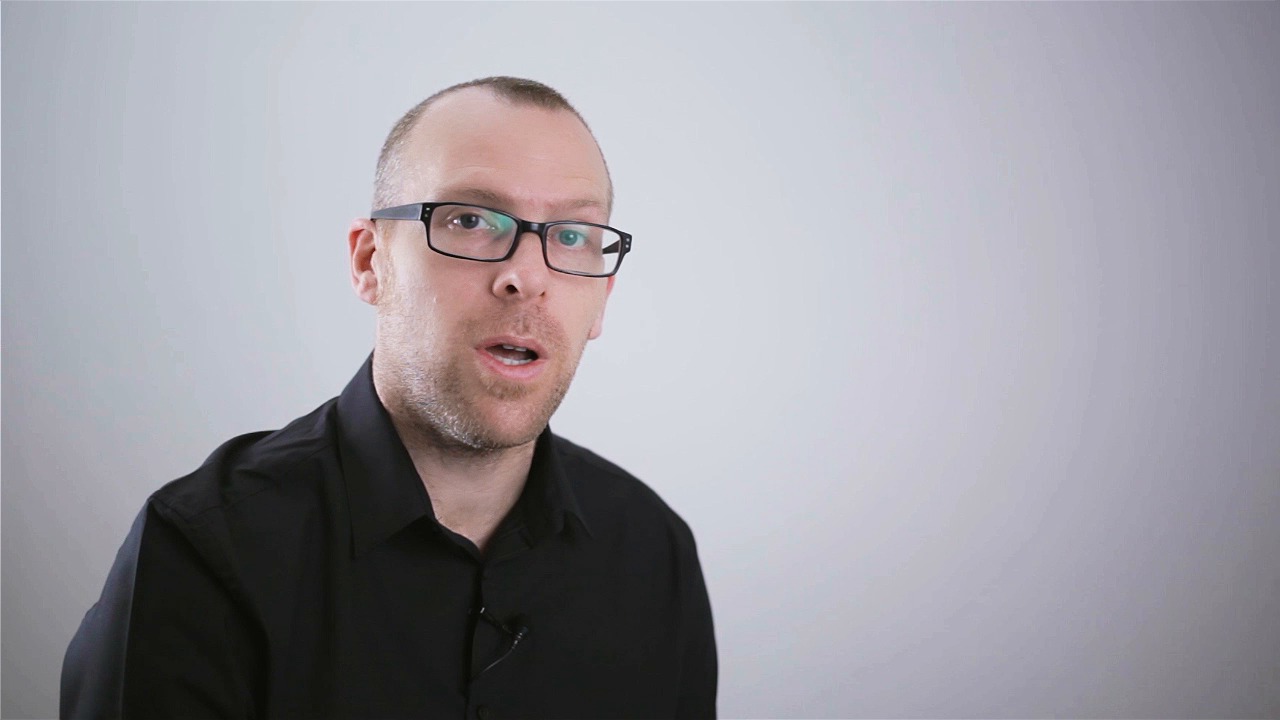 Before you can start producing a high-quality product in any area, it's always nice to get a few good examples of what "high-quality" actually looks like. In this lesson, you'll look over a few time lapse examples, and get a better feel for the type of video you'll be working with during this course.

Time lapse photography dates back to the late 1800s. It's really the opposite of slow motion, where instead of shooting at high speeds we shoot at low speeds. The most effective time lapses are those that feature movement or visible change over time. Some of the most common examples of time lapse are cloudscapes, people, or traffic. Longer time lapses shot at extended intervals condense time that might stretch over hours or even days. This could feature things like construction work, or the transition from day to night, otherwise known as the Holy Grail technique due to its technical complexity. The evolution of digital photography has seen time lapse rise in popularity and as a result has become more accessible. A time lapse is simply a number of photographs shot sequentially then put together as video. A typical video plays at 24, 25, or 30 frames per second. To produce 1 second of video you'd normally need to take about 25 photographs. The key considerations when creating a time-lapse video are the duration, the interval between frames, and how much time you expose each image. The duration is simply figuring out how many photographs to produce your desired length of video. If you want 8 seconds of video and your final video will play at 25 frames per second, you'd have to multiply 8 by 25 to discover the number of frames you need to shoot. In this case, about 200 frames will give us 8 seconds of video. The interval is the time it takes between each photograph is taken. The interval will affect the speed of the motion in the final video. A short interval will make motion appear smooth and slower, whereas a longer interval would appear to make motion seem faster. It all depends on the type of movement that you wish to capture. For a typical time lapse of clouds, the interval might be around one to five seconds. For time lapse of shadows, you might shoot with an interval of 15 to 30 seconds. For construction work, your intervals might be minutes or even days apart. Final consideration is the amount of time that you expose each photograph. This is controlled by the shutter speed. The shutter speed will determine the fluidity of motion. If you're shooting at night and want to capture the light streaks from tail lights, you would decrease the shutter speed to expose the images for longer. Longer exposure times allow for objects to pass through the frame with exaggerated motion. Longer exposures also add a smoothness to the shots. When shutter speeds are high, motion can appear choppy, and sometimes produce a staccato effect. When image is exposed longer, the effects of motion blur becomes visible, giving not only a more fluid motion, but a sense of exaggerated movement. Regardless of the type of time lapse you will produce, the basic equipment needed and the workflow for post-processing are very similar. Often, photographers would shoot their sequences in RAW. Shooting RAW images gives us a greater control when editing our pictures. Some photographers might shoot JPEGs, as well as RAW, for quick review, and pre-visualization before editing. Sequences would then be processed in Lightroom or Bridge. Then the sequences will be exported either as individual video clips or as image sequences designed for further editing in a video application. Later on we'll explore the entire process and I'll share with you some tricks and techniques to prepare you for the most common challenges ahead. Before we go out though, let's examine the necessary equipment to take along with us on our journey. 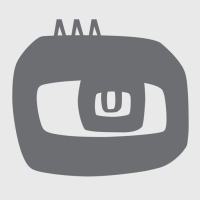