How to Capture the Perfect Parade Photo

Everyone loves a parade, but they can be very difficult to photograph. Very few people end up with satisfying parade photos. Let's look at some relatively simple things anyone can do to get more effective, more satisfying photos of parades. 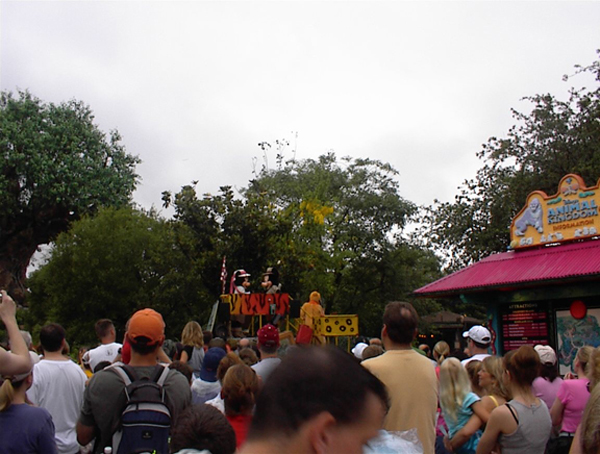 Scout your position early (this will help with getting in the front row.) Specifically what you are looking for is to avoid busy backgrounds. 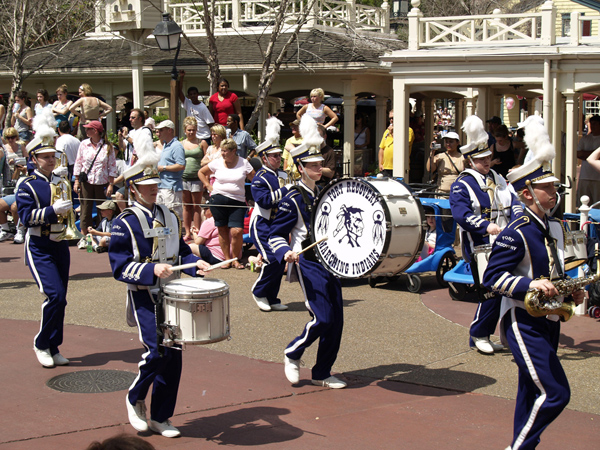 The thing about a parade is that you can't really move once it starts. Whatever is in your background will be there for every shot you take. Put some care into selecting what kind of background is on the opposite side of the parade route from you.

If you are unable to find a pleasing background, aim for at least a neutral one (see Step 5) but your best bet is one that is attractive.

Take note of where the sun is (or where it will be during the parade.)

The last thing you want is to be facing, and shooting, into the sun. Any strong, direct light shining onto your front lens element will cause lens flare. This will usually ruin all your pictures.

Aim for the most even light possible. Your best bet would be a lightly overcast day but you can't control the weather. One alternative is to get into the shadow of a tall building and adjust your camera's white balance for shade, to maintain color fidelity. 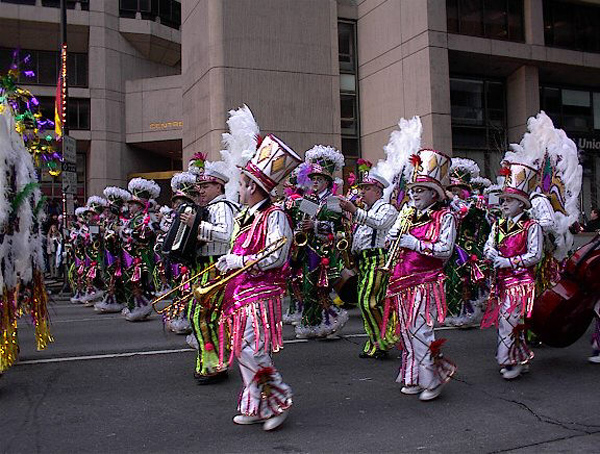 Once you've found a position along the parade route with even light and a pleasing background and are in the front row, get down low. Sit on the ground if you can. 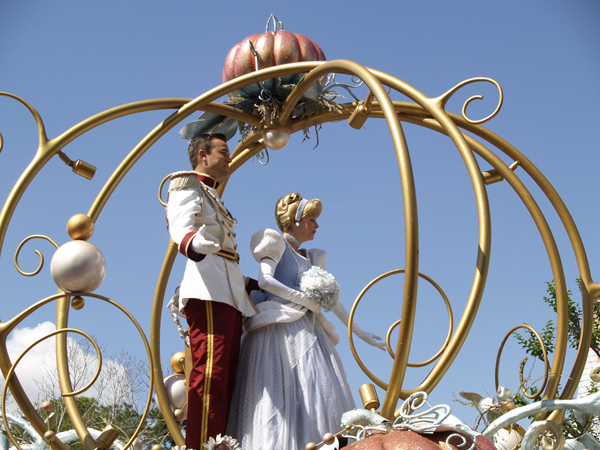 The point here is that you want to be shooting up at the parade floats. This will do several things for you.

Once the parade starts, you may have crowds moving in for a better view. This means people pushing and jostling you. That may cause camera shake which can ruin your photos.

There are several possible solutions to this problem:

Parades and parade floats usually have moving subjects. Be careful to observe everything that's moving and try to anticipate what they will do.

You don't want to snap your photo when one of the key moving figures on the float is looking away or hidden.

Get physically close, at least as close as you are allowed, and then zoom in.

Don't be obsessed with having the whole float visible in your frame. Go ahead and zoom in on smaller details or single characters. This will make your pictures more exciting and the broader whole will still usually be suggested in the final image.

When zooming in, just be careful not to zoom too much and end up cutting off important parts.

What you want is parts that are representative of the larger whole. Not headless people!

If the parade takes place at night, chances are it will be lit in some way.

Very often the floats themselves will have their own light sources. Less often, there may be some kind of floodlights, spotlights or threatrical lights shone upon the floats as they pass by.

Even with the parade floats having their own light source, your camera may have trouble taking satisfying pictures in a darkened environment.

Sometimes you can deliberately use blur for artistic effect. 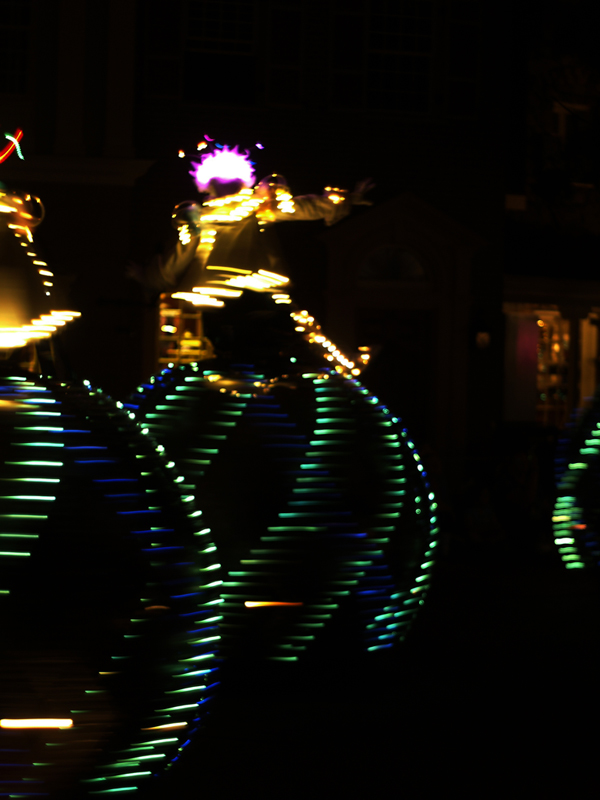 It can be hard to do. Your best bet is usually to keep the camera very steady and let subject movement cause the blur. This requires longer shutter speeds. Actual speed will vary depending on the speed your subject is moving but start in the 1/10th to 1/30th second range.

As it gets dark, your camera may want to use flash. 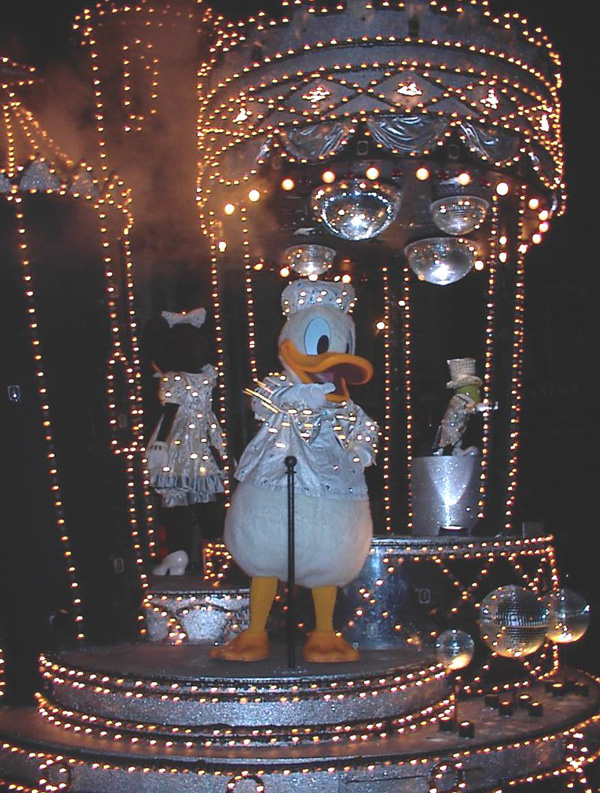 Just be warned that on-camera flash is generally not very powerful. Unless you are very close to the float, it may not do much to give you better light and may run down your camera's battery faster.

While using flash is sometimes legitimate, this may not always be the effect you want.

A shot like the one above would have had a completely different character had flash been used. Try to visualize the end effect you are going for and make a conscious decision whether or not flash will help you acheive that effect.

Parades can be great fun to watch, however, getting truly good pictures of them involves a lot more than many people realize. The tricks are relatively simple, but you have to know them and use them if you want good pictures to show off to your friends and family. 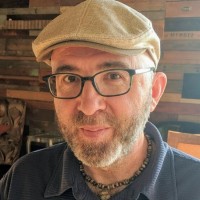 Jeffrey Kontur
Jeffrey Kontur is the author of two books on photography. He has been involved with professional photography for nearly 25 years. In addition to teaching workshops on photographic technique, he continues to actively take pictures as a freelance writer/photographer.
Weekly email summary