We often hear the phrase 'less is more', and this couldn't be more apt than when appreciating minimalism. When executed well, minimalist photography can be an extremely simple but dramatic way to capture images. But how should we interpret, understand and execute minimalism within our own work?

Minimalism is a style employed by many 20th Century artists, using a minimum amount of components such as colour, shape, line and texture. Within the art world it is considered an extremely subjective concept, leaving interpretation and meaning up to the viewers perception of the work.

Some appreciate the openness of this idea, embracing the freedom of interpretation, where others despise the lack of direction or subject matter. For photographers, this is less of an issue, as more often than not, a photo remains a real-life moment captured on film. Despite this, we can employ some of the techniques of minimalism to enhance the impact of our work. 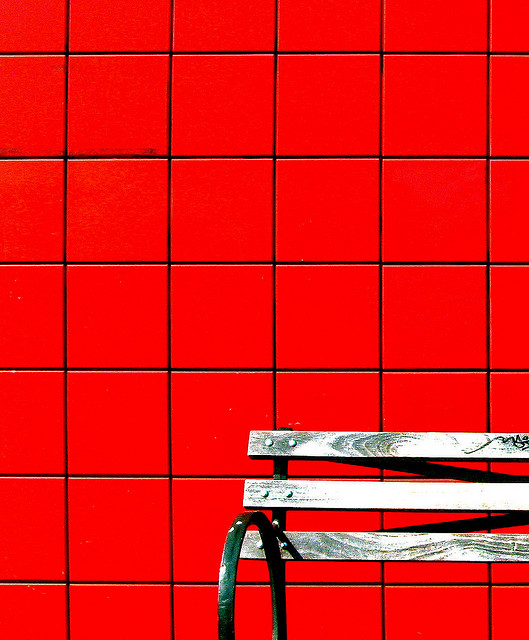 When understanding how to achieve minimalism, the rule is to keep it simple. But that doesn't mean it needs to be boring or uninteresting. Try to pick a striking and engaging subject that will catch the eye. The subject has to be the strongest element of the shot, even though it may not take up the majority of the frame. 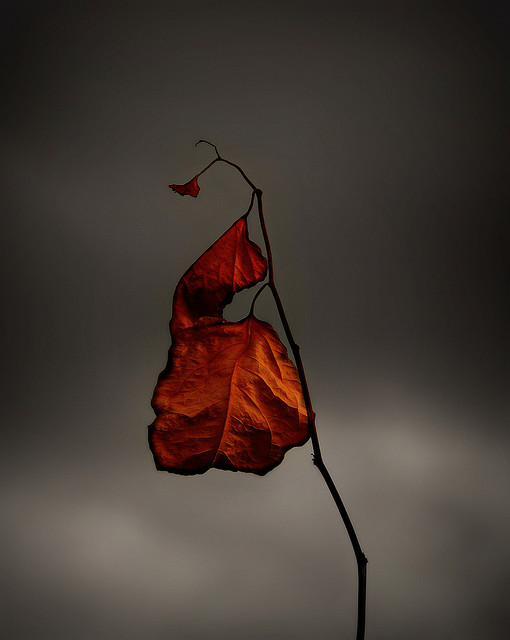 Achieving a strong compositional element to a minimalist photo is absolutely key in enhancing the impact of the shot. Like I mentioned in Step 2, what you leave out is just as important as what you leave in, so take some time to consider the structure of the subject and the space within which it is placed.

The "rule of thirds" applies here and will help when deciding how to frame your subject. Strong composition can also incorporate square structures and line, which we will come to later on, but keep an eye out for strong shapes and lines which might lend themselves to a minimalist shot.

Be sure to focus in on the subject, and if possible, select a depth of field that will make the subject stand out, this will draw the eye into the shot and enhance impact. 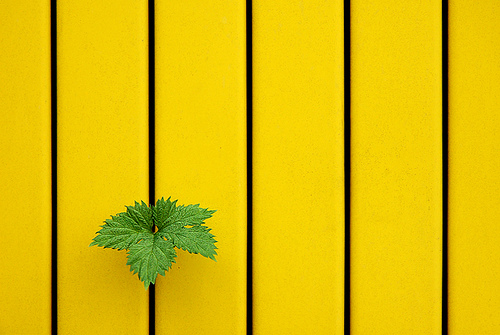 The use of colour in minimalist photography is highly evident and it is an extremely useful tool when it comes to capturing an eye catching yet simple shot. What many minimalist photos lack in subject matter they make up for in colour and in this case, the brighter the better!

Try to use the available light to bring out the colours within the scene. Many shots work based around a single colour, including both the subject and the background, but this can be difficult to find, so keep an eye out for either colours that compliment each other, or a combination of contrasting colours. 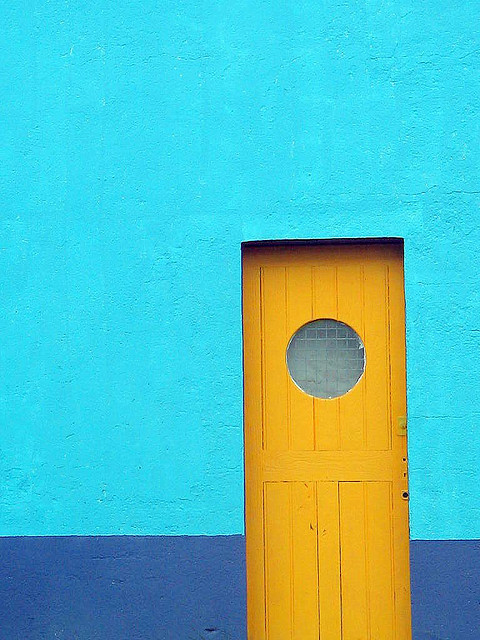 In a similar way to the use of colour in minimalist photography, the effectiveness of line within a shot can be vital in adding to the image when subject matter is limited. As I mentioned before, strong horizontal or vertical lines lend themselves to strong composition, as they will give a solid structure to the image.

The old adage of using line to draw the eye into the shot is also relevant here. Consider where the line is leading, for example from the centre of the image leading away to the edge, or from a corner into the centre, with regard to what you want to the viewer to take away from the image.

Step 6. Getting All Touchy Feely

Like a lot of minimalist art, some minimalist shots are based purely on texture and colour, yet they grab your attention even without any distinct subject matter. For this, you need not only an engaging surface, but also the means to capture it in an interesting way.

Consider whether there is any direction to the texture and whether that line can be used effectively in a compositional sense. Try to use light to enhance the texture, to bring out the contrast and look to capture the image so the viewer could almost feel what they are seeing.

Once you have spent some time studying minimalist examples, you'll begin to appreciate the examples of minimalism that surround you each and every day. When you're out and about, keep your eyes open for spaces and blocks of colour, interesting subjects that stand alone and clean lines. Look up, look down, keep searching and you will be rewarded.

A good place to start might be within geometric shapes found within architecture, which often include a whole wall of re-occurring pattern that can be exploited as a minimalist photo.

Processing minimalist shots should be reasonably simple, as having captured your shot, you should have a good notion of what you want to produce—something simple but dramatic. Something you might want to consider is experimenting with the more surreal images, using an artistic viewpoint to create an image that may be unrecognisable from it's original state but functions instead as a piece of art.

However, you may also want to stay true to life and simply process your image with a focus on bringing out the subject and enhancing the lines and colour within the shot. 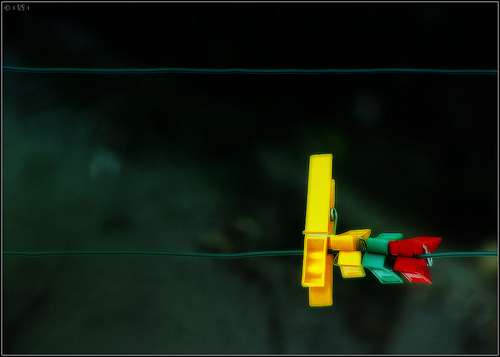 Many minimalist photos are eye catching, featuring simple lines, appealing colours and could be considered an artistic expression, but once you've mastered capturing appealing images; it's time to take on a greater challenge. Can you tell a story through a photo shot in a minimalist style? Is it possible to convey a scene or event using reduced subject matter, colours and shapes?

To achieve this, you may well need to incorporate some interest from light, people or movement, but next time you're out shooting an event, once you've got all the shots you need, try summing up the event in one shot using as little subject matter as possible, you might surprise yourself!

So hopefully now you have a basic understanding of minimalist photography and have a few techniques and tips to help you on your way with capturing your own minimalist images. As I said before, keep your eye out for possible shots and remember to keep it simple, the more eye catching the better.

Don't be afraid to get creative. Minimalism can be a very subjective topic, so what you appreciate, others may not, but get out there, see what you can find and get snapping!