Experimenting with shutter speed on your camera is a simple way to achieve some great effects. We're moving beyond the idea of simply capturing more light today, and showcasing three ways in which you can do something a little different with a slow shutter speed.

Light painting is a fairly broad term, used to describe all manner of different techniques. In this Quick Tip, we're talking about the idea of selectively adding light to a dark scene, illuminating only the areas you choose to. It's a great way to emphasise certain aspects of a composition.

You'll need a fairly dark scene, and something bright to shine on the parts you'd like to "paint with light". This could be a torch - great for larger, outdoor scenes - or something like a candle for far smaller compositions. 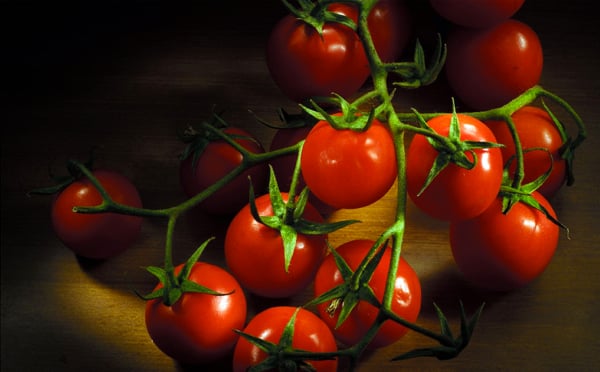 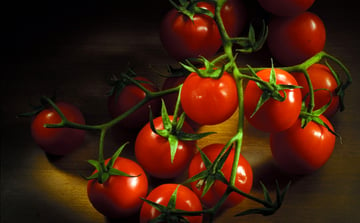 We actually posted a video tutorial on how to do this a few months ago, which talks through the whole process:

Don't forget that you'll most likely need a tripod and, ideally, a cable shutter release to ensure that your shot remains crisp and sharp.

Light Graffiti again involves a very dark scene and a long exposure, but rather than painting a subject with light, the light itself becomes the subject. You'll want something really bright - a torch, glow stick, or anything similar can work well. Experimentation is key, and it might take a while to get the effect you're looking for.

Try drawing letters and spelling out a message, tracing the outline of an object in the scene, or drawing your own cartoon. If you can get the exposure just right, it's also fun to use light to interact with other objects in the scene, as shown below:

Experimenting with your own light graffiti is, quite simply, great fun. You don't need expensive equipment, just plenty of time and a creative imagination. Start with an exposure time of several seconds, and adjust it depending upon the result. As with light painting, a tripod is an absolute must.

The final technique to discuss centres around movement rather than light. Keeping one subject within your photograph completely still while everything else moves creates a fantastic effect: 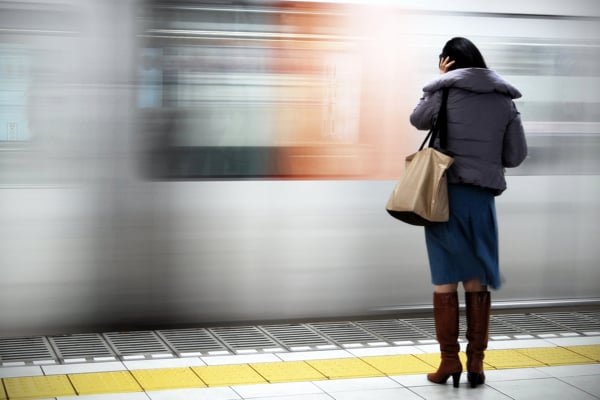 This is a wonderful way to capture motion in an image - something that can be really difficult to achieve. Because you'll likely be shooting in a lighter environment, the shutter speed used won't need to be as long as either of the above techniques. It might be possible to hand hold the camera for shots like these, but for better, crisp results you'll still need a tripod and some careful planning.

Coupling a flash with this technique gives you an even greater range of options to experiment with. We posted an in-depth tutorial on this several months ago, entitled How to Use Flash With a Slow Shutter to Create Motion and Ghosts. It's a great place to start when experimenting with a slow shutter speed and flash photography.

Have you captured any images that fall into the above categories? I'd love to see them. Feel free to post a link in the comments below.