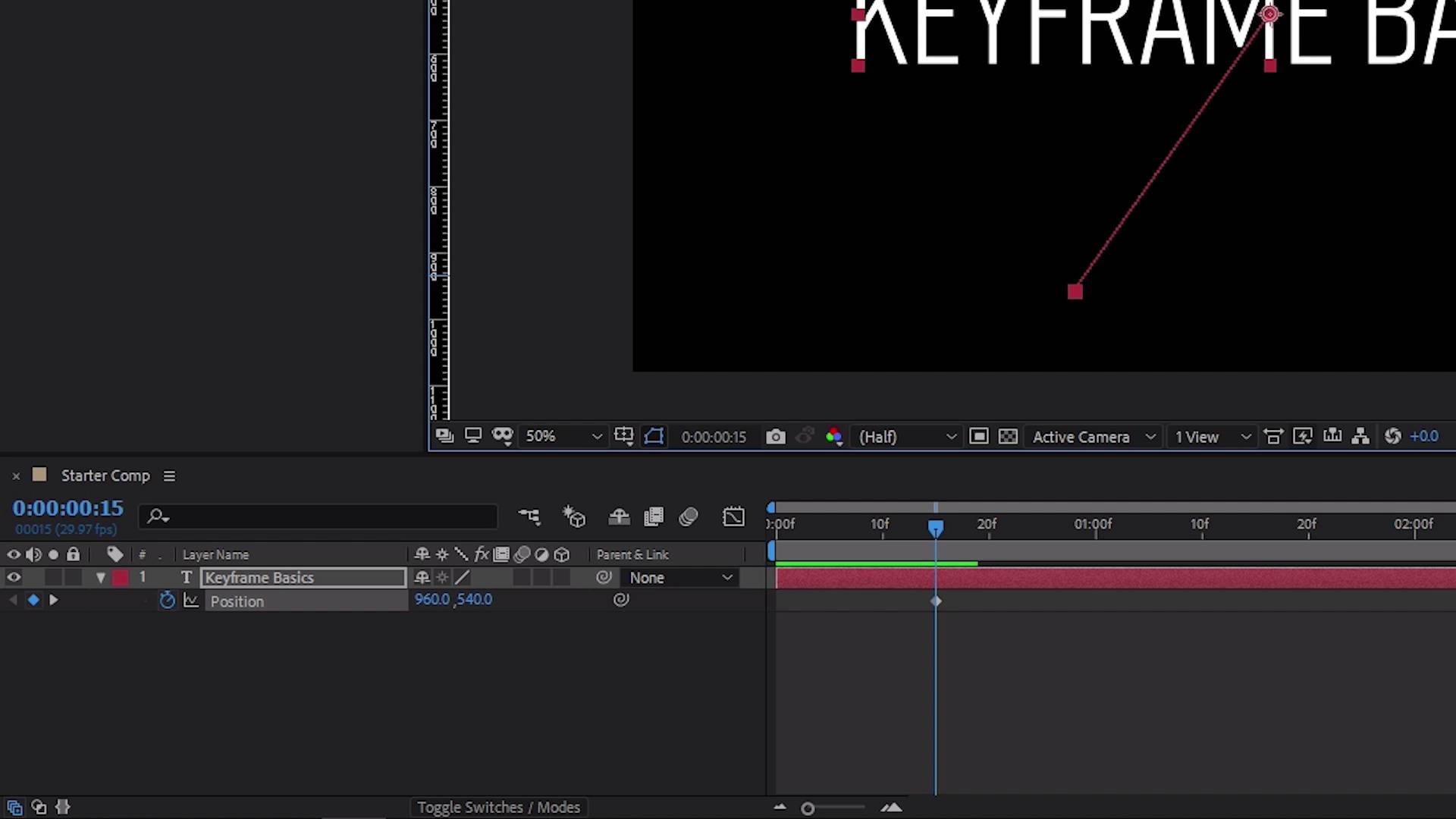 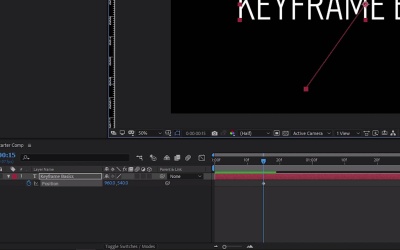 Keyframes are to After Effects like bread is to a sandwich. In this lesson, you are going to dive in and learn the After Effects keyframe basics!