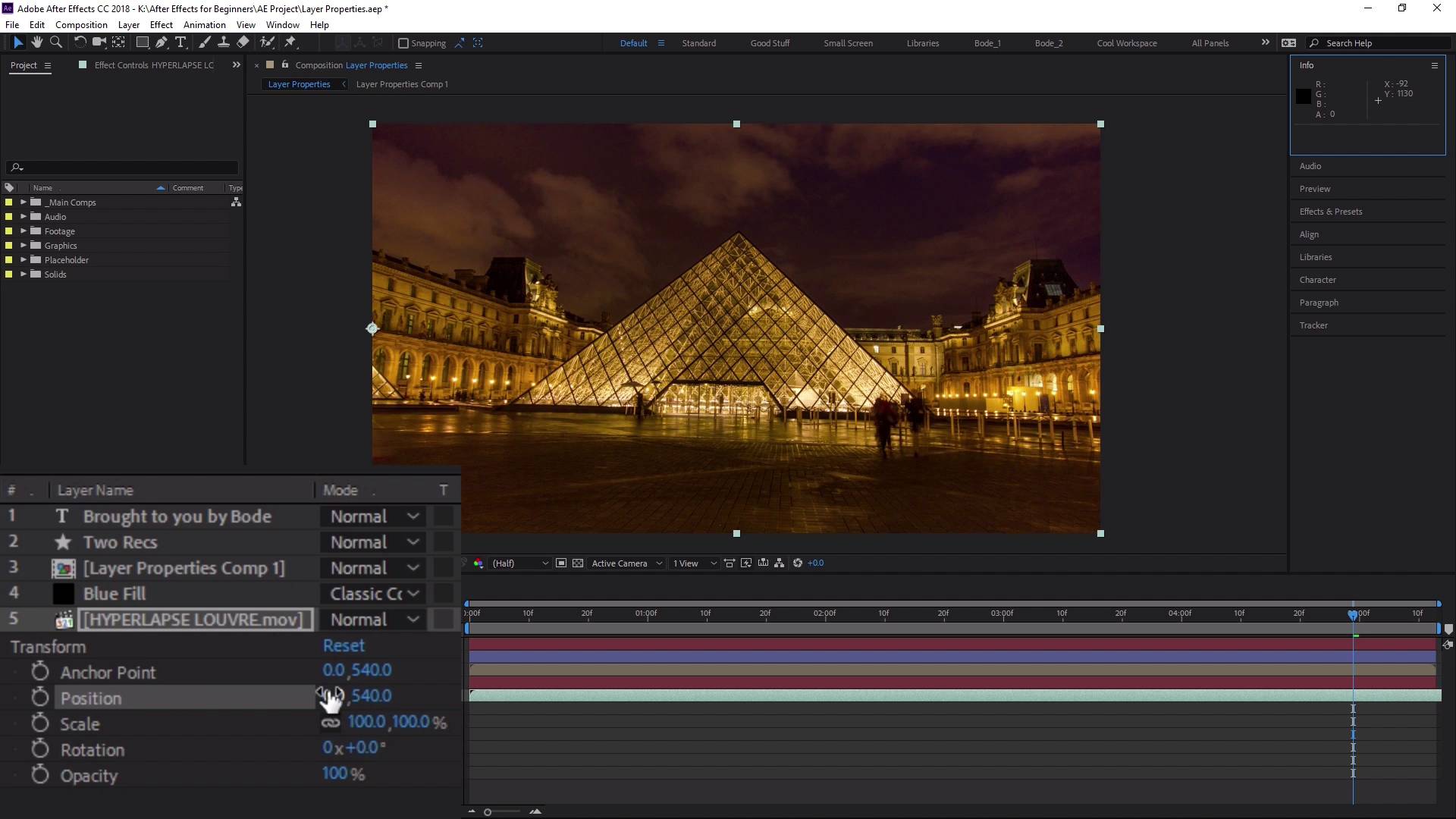 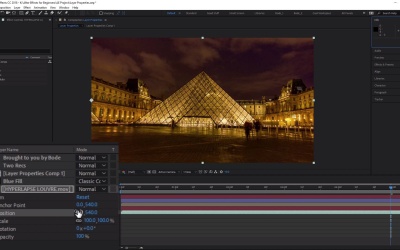 All After Effects layers have some basic properties that you will be adjusting and animating all of the time. In this lesson, you will learn what they are and how they work.