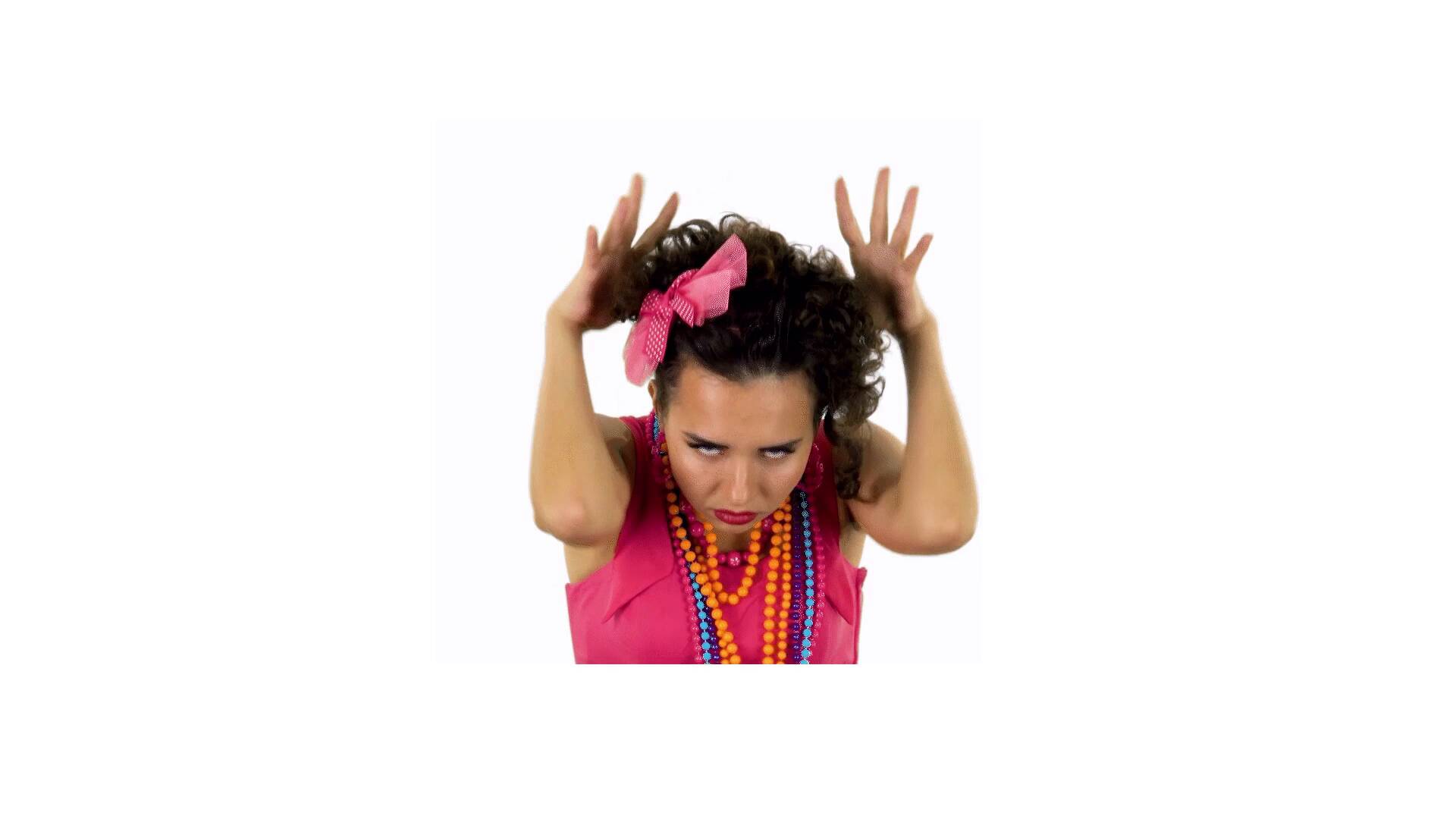 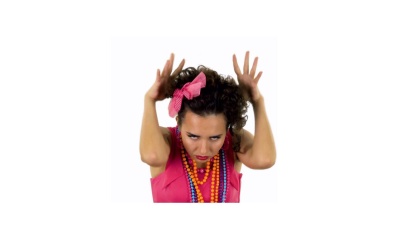 Everyone loves a good GIF, right? In this lesson, you'll learn how to make a GIF in After Effects!