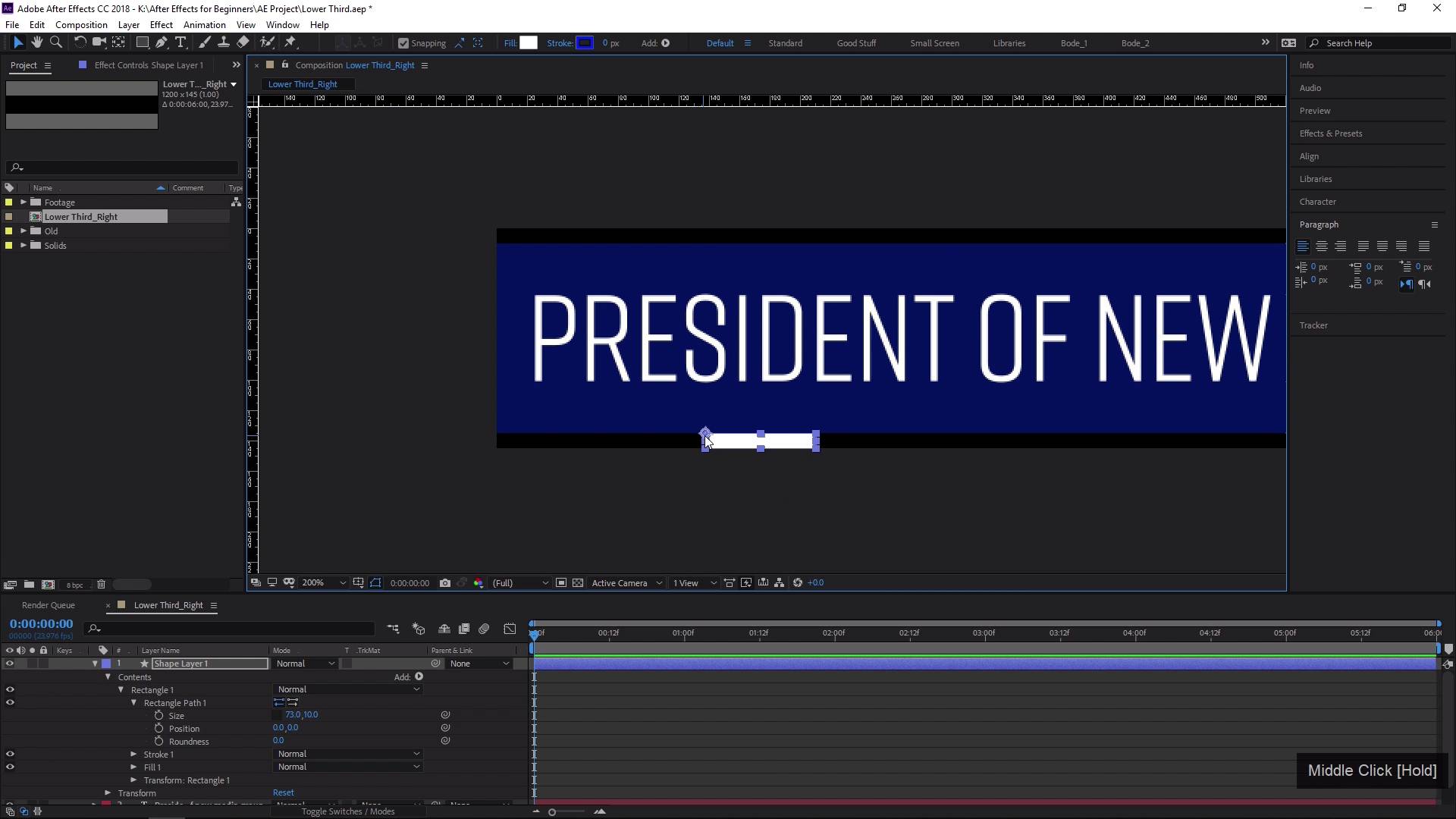 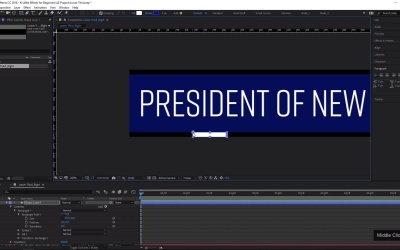 9.1 How to Make a Lower Third in After Effects

Let’s put some of your new knowledge to use and build a lower third from scratch!

9.1 How to Make a Lower Third in After Effects