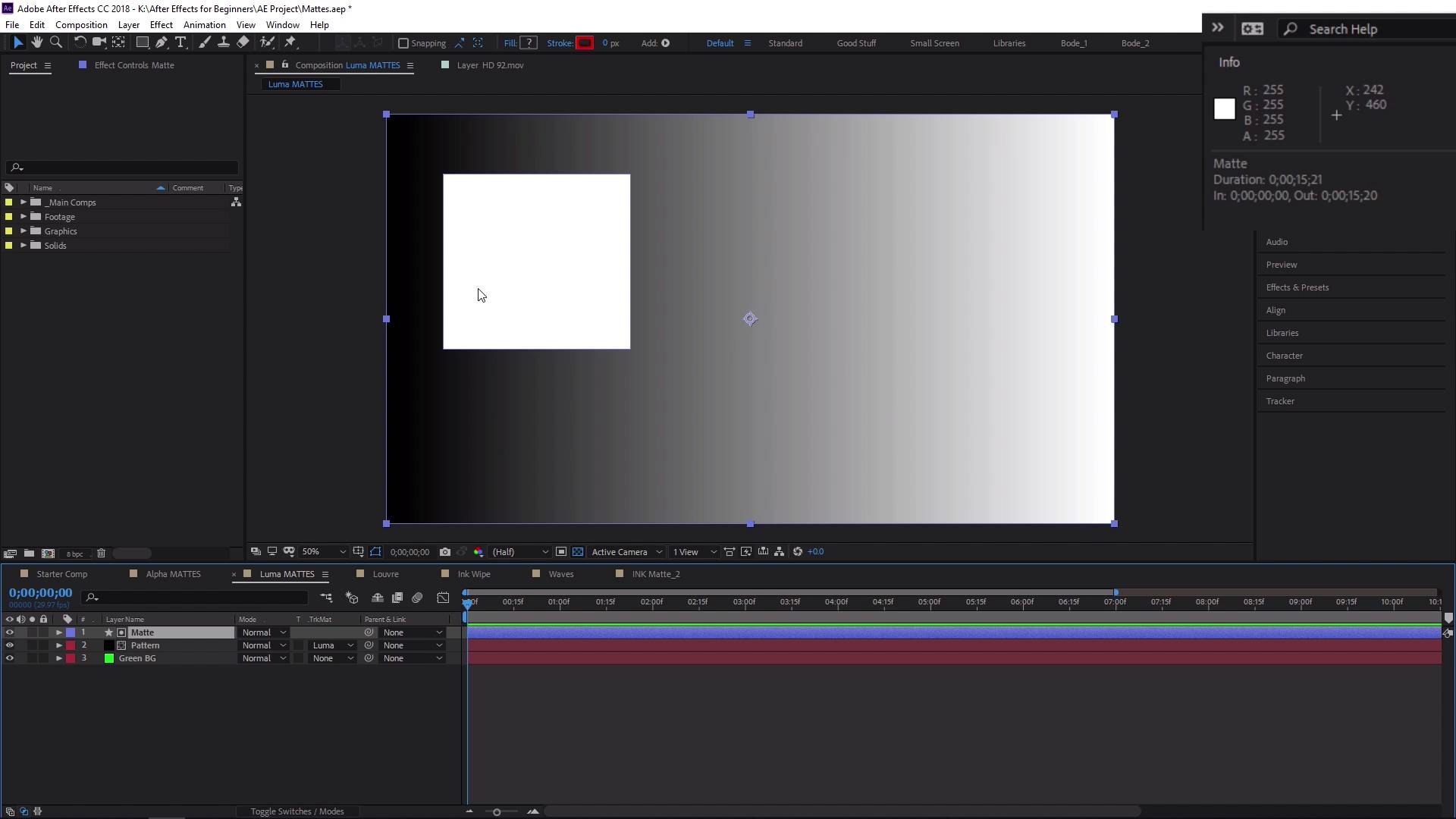 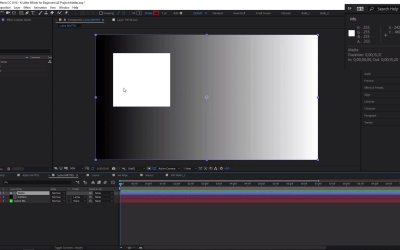 Mattes are a powerful tool to control what is being shown on a layer. In this lesson, you will learn about the alpha and luma mattes in After Effects and see how you might use them!