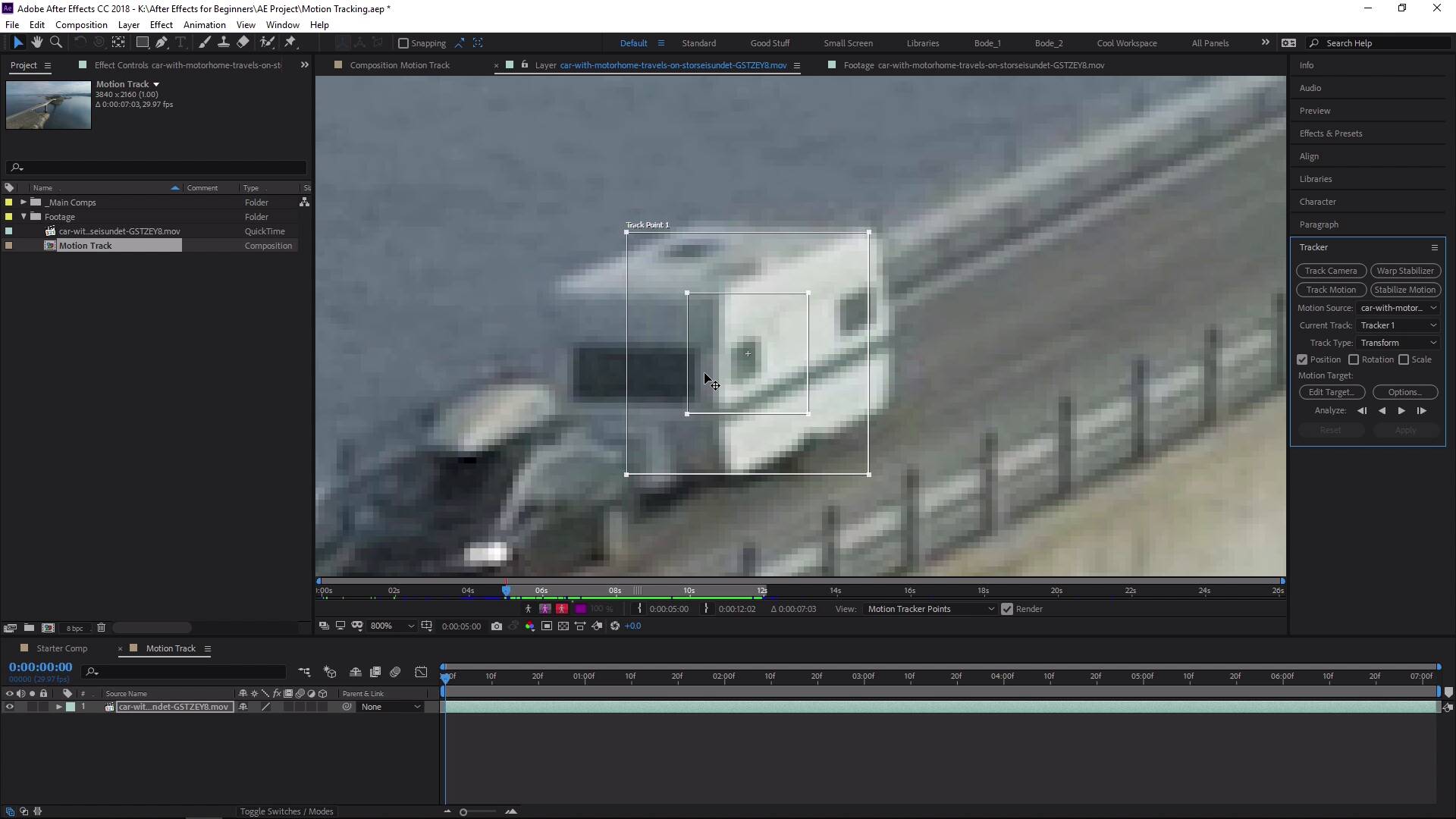 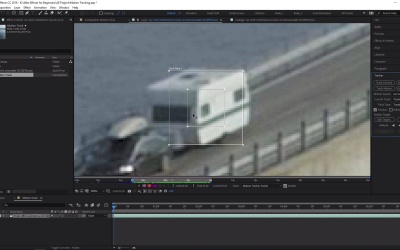 Motion tracking is a powerful tool to integrate text and graphics into your projects and use advanced effects! In this lesson, you'll learn how to use motion tracking in After Effects to add text to a shot.