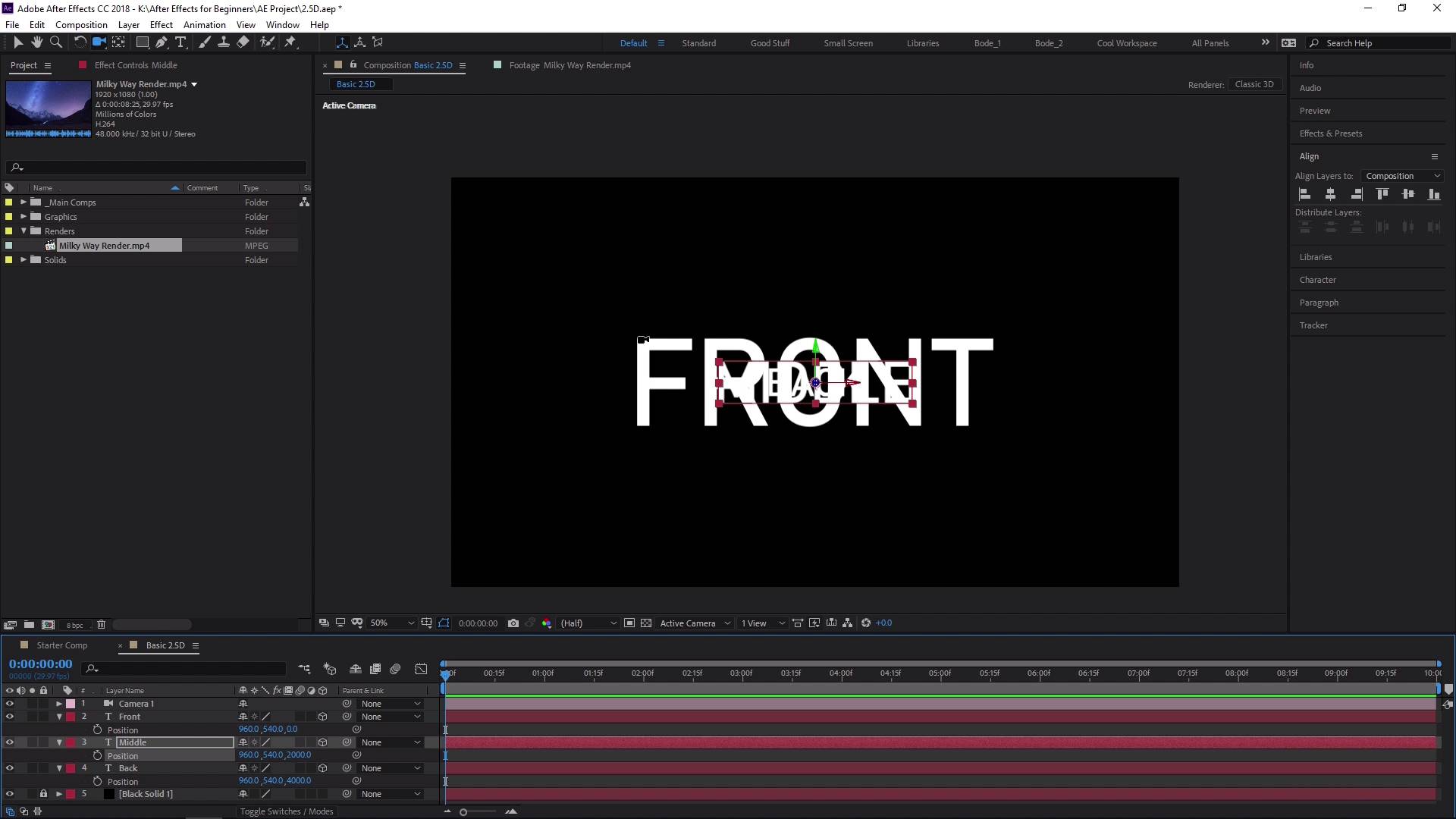 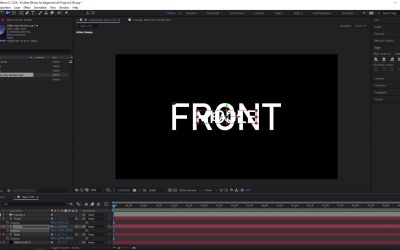 So far, you have learned how to use After Effects in two dimensions, but now it’s time to kick it up to 2.5D! What is 2.5D? Watch the video to find out—it’s way cooler than it sounds!