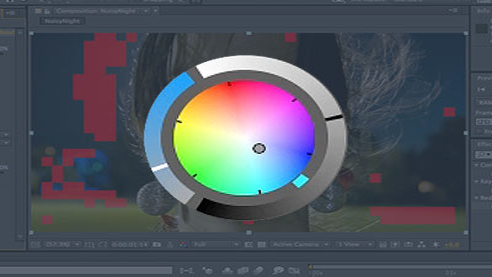 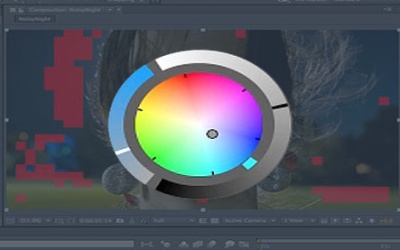 Color Suite is an Adobe After Effects plugin that gives you a powerful toolset for correcting colors, making actors look well lit with good skin, and adding atmosphere and looks to your footage. This course reveals the techniques required to get rich and impressive results in the minimum of time. Whether you’re performing a basic color match, correcting bad lighting, or creating an entire film look, all the secrets you need are revealed with this course.

We've built a complete guide to help you learn how to edit videos, whether you're just getting started with the basics or you want to master video editing and post-production.