by Peter West CareyAug 22, 2012
Read Time:7 minsLanguages:
Theory
This post is part of a series called Composition.
The Theory and Psychology of Framing Your Image
A 10 Step Guide to Understanding and Utilising Pattern

All of us have a slightly different view of the world. No two people see any given subject exactly the same, at a minutia level. That view is our perspective and it is very important - both in life, and in photography. How something is framed, and the perspective we give the subject of our photography, is highly relevant to the outcome of the photographic process.

Every few weeks, we revisit some of our reader's favorite posts from throughout the history of the site. This tutorial was first published in October of 2010.

Today we're going to explore how we can approach the process of photographic framing and perspective, to convey an accurate sense of the scene we're depicting. Read on to find out more!

If you are looking for one of the cheapest ways to improve your photography, start with investing some time in learning to frame your shot. Personally, I have found the time invested in this process pays back in spades. Often traveling and shooting the same subject with others, I will be asked why someone might like my shot more than their own. More and more, I came to realize it is simply the way I frame the main subject.

From that point on, I started looking at things a bit differently by trying to consciously improve my own photography when putting the camera up to my eye. What follows are some of the lessons I've learned in using different framing techniques to change perspective and possibly improve my photography. As individual as perspective is, I am not attempting to say “This is the right way to frame your photograph" because there really is no true right way. There is only what works for you. It is my hope that these suggestions will lead you to re-evaluate your own craft with an eye to improving.

NB. I take a wide stance on what "framing" means in this article. It can mean the exacting image seen in the viewfinder, or it can mean the overall view of the whole scene developing around the camera.

The tip I have is to look for distractions. So often when I frame a shot I get completely wrapped up in the main subject. “Look at that snake being charmed!", or “Wow, what an amazing sunset!" I believe that many of us have fallen into this "tunnel vision", especially while traveling to new and exotic countries.

If the moment isn't moving too quickly, take a second to look around the subject for unneeded distractions. For example, I took this first photo of a gorgeous waterfall in Gibraltar Range National Park in New South Wales, Australia. This is the view from near the parking lot.

It is a nice waterfall and I was all alone, making the scene ideal. Surely this one photo would be representative of what the falls felt like to me. There was no harm in snapping it. It's not an award winner by any means, but it is also not offensive. Then I noticed the short, steep, 2km trail towards the base of the falls. Having a few hours to kill, I ventured down the trail to see what there was to see. Luckily the trail went all the way to the pool at the base and I was able to snap this shot.

Now we're getting somewhere. An attractive log in the foreground, with the silky water fall behind. Except I didn't notice the trees on the left (don't ask me how, but I really don't remember the trees being there at the time!) Moving a bit more to the right, I got this shot:

I'm mostly happy with it (although it can use some help from post-process cropping, below). All in all, it's a far better capture than the original road-side photo.

Another way to frame the shot is to make a conscious choice between a landscape or portrait orientation. Our in-built nature usually has many of us defaulting to a horizontal, or landscape, orientation. That's the way our eyes and brain take in the scene, after all. But an interesting experiment opened my eyes to challenging this frame of mind. In a loose experiment I posted the following photo on Twitter and Facebook one day: 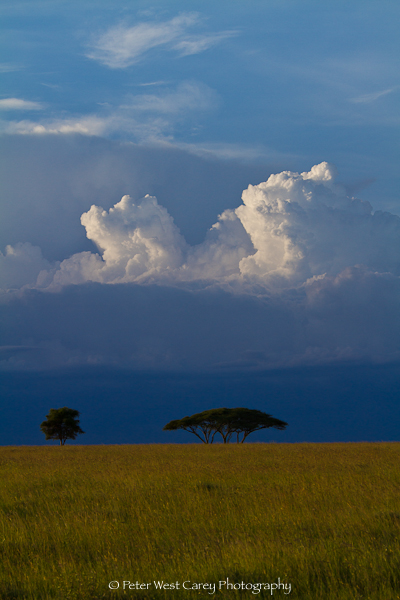 A few days later, at the same time of day and more or less with same audience, I posted a horizontal version as such: 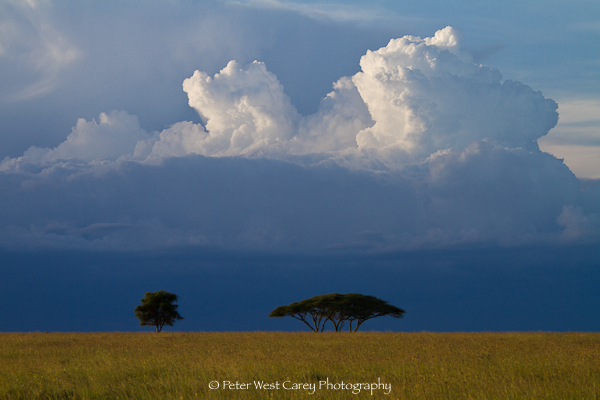 I have come into the habit of shooting scenes twice like this, as there are many uses for vertical shots, including magazine covers. When I posted the second photo there was a much greater response than before. It's the same exact scene, and the photos were taken six seconds apart. But one photo just resonated with others more than the one I preferred. This is a clear reminder to turn your camera from time to time, and see how you can frame things differently.

Some subjects stand alone well - portraits, for one. So much can be communicated with a great portrait that little else is needed. But often, including part of the surroundings helps tie a viewer to the overall location. Take for instance this shot from Arlington National Cemetery.

It's a singular headstone, and unless I told you much more about it, it stands alone. No doubt it is very important to the family of this solider, but pulling back a bit gives new relevance to the single solider among many.

Sometimes the action or heart of the photo is given too much context (meaning the subject can become cluttered within the surrounding). In those cases it is a good idea to try to pinpoint the subject, and fill the frame. Having a decent zoom lens will always aid travel photography and should be employed when things get too busy.

In this example I ended up using post-process cropping (below) to isolate the subject, which, to me, were a combination of the people putting up their colorful laundry and the huge collection of satellite dishes, all gray and lifeless. The same effect could have been produced by simply zooming in with the lens at the time of capture. 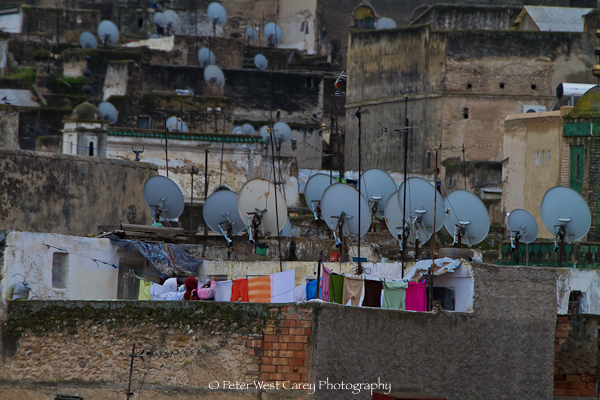 I've already mentioned post-process cropping, and I assure you we'll get to it, next! But first I thought it important to get to the foundation of framing; In-Camera Crop. This is nothing more than the tried and true method of rotating, zooming and moving yourself around the scene until the desired framing is achieved. In essence, it's getting it right the first time so you have no need to adjust later.

Coming upon this scene below while walking the streets of Fes, Morocco, I took a quick snap, not composing much at all. 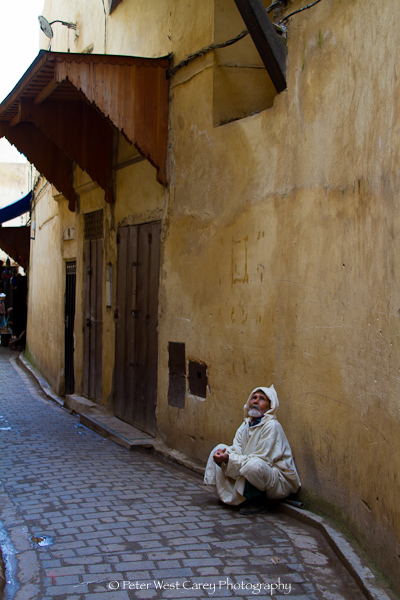 Taking just a few seconds more, I stopped walking, recomposed and made another capture in what I believed to be a more pleasing frame. 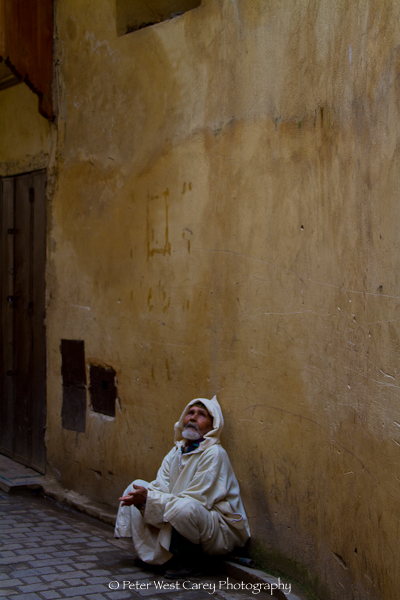 This example also pulls in some of the other elements discussed. I zoomed in just a little, moved to the side slightly, and cut out the distractions. It can still be improved upon greatly, and as I sit in my office 7,300 miles away I wish I could teleport back to change a few things! But in essence it works for me.

This is possibly one of the easiest ways to make things right. Programs like Photoshop, Picasa and others make it blissfully easy to crop, rotate and zoom. There is also the option to take the original and make it something it never could have been directly in-camera. First, the original shot of a turtle "doing his turtle thing" in the warms waters of Mexico's Riviera Maya.

And now to take things a in a different direction.

Isolating the turtle, then opening up the image in front of him to offer some looking space, gives the image a completely different feel.

My intention with this article was to help give a little insight into perspective in photography, and the importance of framing photos in various forms. Cropping an image can lead to a vastly differing outcome, and really alter the image a photo conveys. Whether you do this in-camera, or in post-processing, it's an important technique to master.

Have you come across other ways framing can be used to improve your photography? Please feel free to leave a comment below!

Theory
Did you find this post useful?
Yes No
Would you like to provide feedback (optional)?
Cancel Submit