During my recent visit to Envato headquarters in Melbourne, Australia, I was able to hit the streets to try my hand at photographing this amazing city. Melbourne is a hot bed of sites and cultures that make for some wonderful photo opportunities. Today we're going to showcase some photography from around Melbourne, along with some tips if youíre planning on a visit.

Most of the following landmarks and areas can be reached on foot within Melbourneís downtown core. If you're looking to get from one location to another without wearing out your shoes, be sure to look for the Free City Circle Tram. This burgundy-coloured tram makes a loop around Melbourne's downtown with plenty of stops that are close to some of the main sites.

There are a ton of beautiful parks, historic buildings and landmarks to visit in Melbourne. Here are a selection of a sites you'll find within easy walking distance of the downtown core. 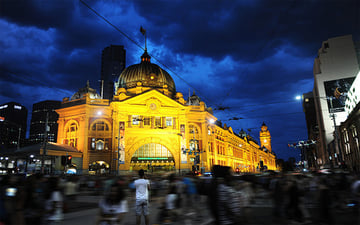 A combination of the traditional and modern make Federation Square and the Flinders Street Station a hot photography spot.

Flinders Street Station is a huge orange brick building that really stands out with its domes and clock tower. As Melbourne's main train station, there's always a constant stream of traffic making it a great place to watch the locals.

Federation Square is Melbourne's place to meet. Its modern buildings make for a nice juxtaposition with the Flinders Street Station across the street. Being that it's one of Victoria's most popular tourist attractions, you'll always find people coming and going in Federation Square. 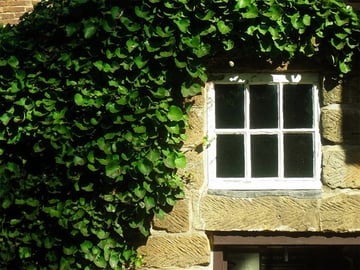 Melbourne has plenty of lush, sprawling gardens to photograph. If you're looking for old buildings to photograph, Royal Botanical houses the Government House while the Carlton Gardens contain the impressive Royal Exhibition Building. This massive domed building is one of Australia's UNESCO World Heritage sites and make for some stunning photographs.

If history is your cup of tea, check out Fitzroy Gardens where you will find the transplanted home of explorer James Cook as well as a replicated Tudor village.

If you like to photograph nature and flowers, you can't go wrong with any of Melbourne's many parks. 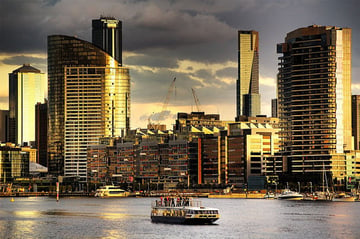 Although the Yarra river is relatively small as far as rivers go, it makes a great location and background for some Melbourne skyline pictures.

A leisurely stroll along the river's embankment should make for some good photo opportunities. If you want take a tour down the river, there are several opportunities to hop aboard one of Melbourne's river boats and get some stellar water shots.

Arrive early or late to catch some awesome shots of the Melbourne skyline being reflected in the river below. 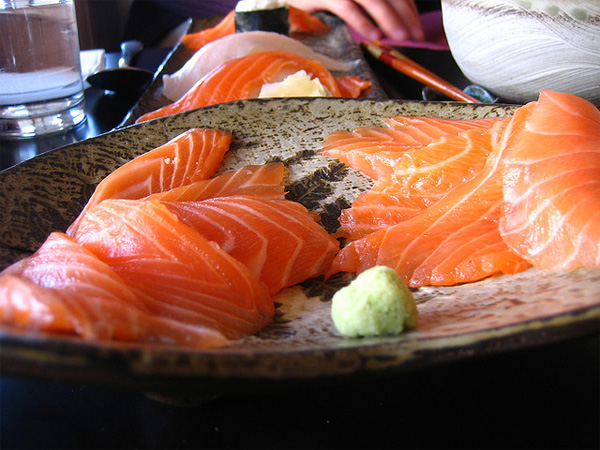 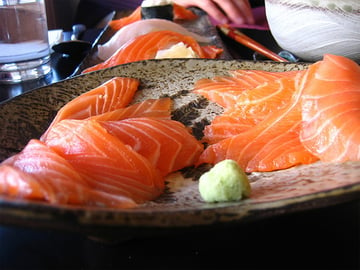 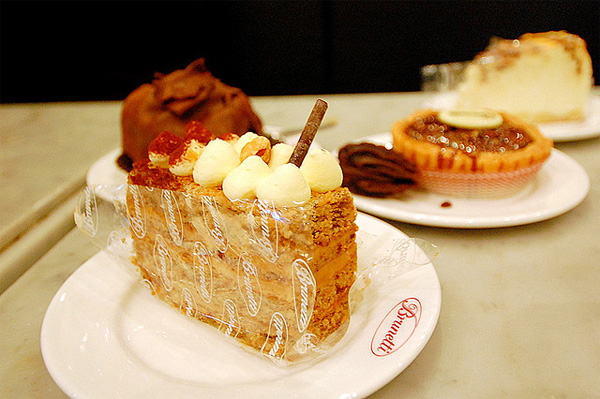 Photo by i (heart)

Melbourne isn't called the food capital of Australia for nothing. With reportedly over 60 different types of ethnic cuisines, Melbourne is a food photographers dream come true.

Walking through the major streets of Melbourne, one will come across everything from Japanese Sushi and Korean BBQ to German Schnitzel and British Pubs. Be sure to bring extra cash along with your camera, as the price of food may put a true foodie into the poor house. 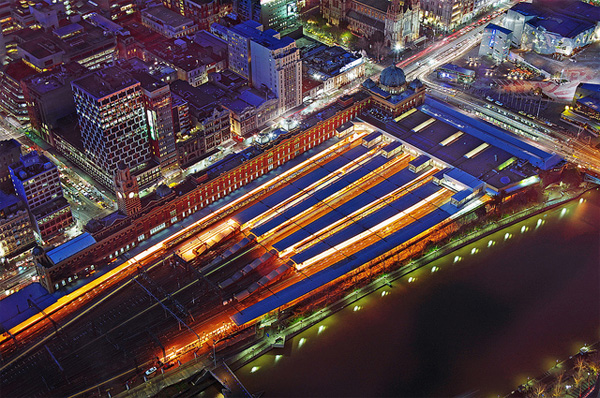 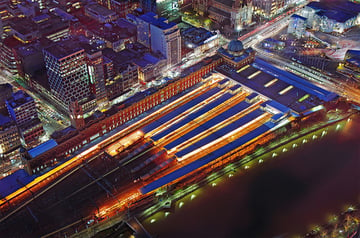 If you're looking for some inspiring views of Melbourne, you can't go wrong with the Eureka Skydeck. Contained on the 88th floor of the Eureka Tower, this skydeck is the highest public vantage point in the entire southern hemisphere.

The deck features a glass cube which juts out 10 feet from the building making for some breathtaking views. Come here after dark for some once-in-lifetime shots of Melbourne.

Photo by Eyes of "L"ens 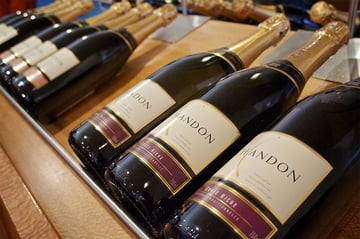 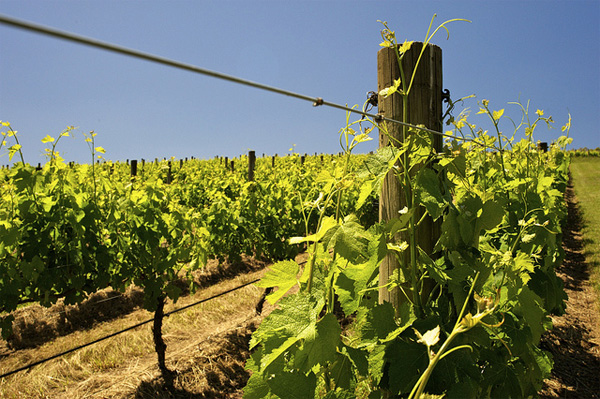 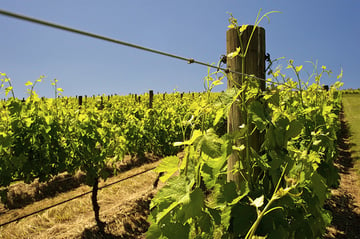 Just north of Melbourne you will find the Yarra Valley which is packed with orchards and wineries. Australia's great dividing mountain range serves as a backdrop for the lush wine growing region.

If you can manage to join up with a tour or find a car of your own, driving through the valley will offer some tantalizing landscape photography opportunities. One of the only upsides to the devastating flooding in Australia is that the valley hasn't been this green in decades.

Do you have any of your own Melbourne photos or photography tips to share? We would love to see your shots and hear about your favorite photo spots in the comments.

Travis King
Travis' greatest regret in life was that he never learned how to fill out biographical information.
Weekly email summary