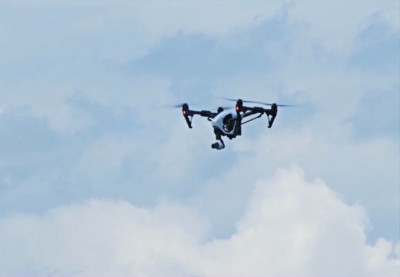 Getting good shots starts with knowing what the tools are capable of. In this lesson you'll learn about the technical limitations of small and medium drones.