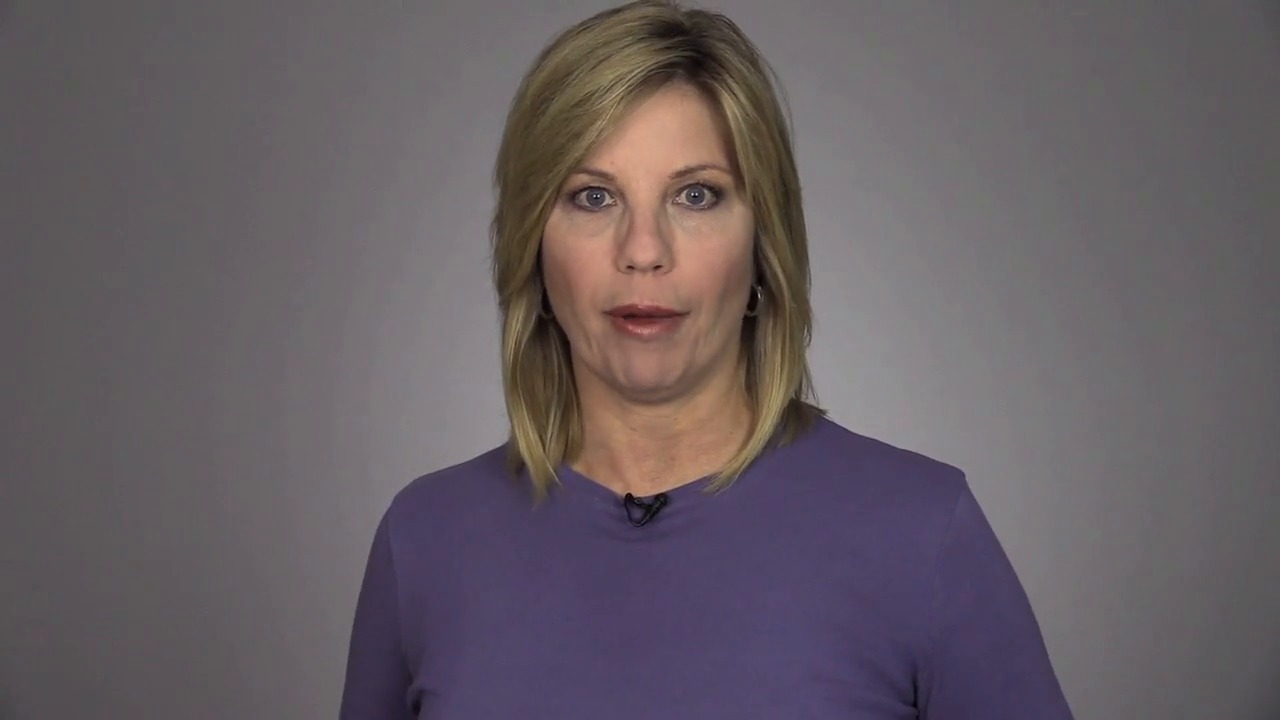 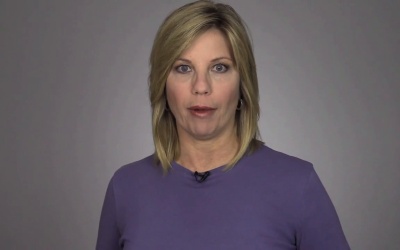 One of the keys to appearing relaxed and comfortable on camera is to plan out what you want to say. In this lesson, you’ll learn how to map out your message and keep it concise and conversational.