The Light Craft Workshop Fader Mark II and the Singh-Ray Vari-ND are two of the top competitors in this market. At respective USD price points of $125 and $390 (for the thin mount as tested), I tested these filters with the intent of seeing just how each performs at blocking light at different focal length and aperture combinations as well as being curious about any color cast they may produce.

Why use a variable neutral density filter? Simply put, it allows for longer shutter speeds or a more open aperture in bright conditions. Creatively, this can lead to a number of impressions by using blur or shallow depth of field. In the example below, this factory was shot on a bright day, not quite full sun, and at six seconds with an aperture setting of f/13. Without the filter the same scene required a speed of 1/40th of a second as the minimum. While the shot still works, the flowing steam is a much more desired look. The same can be accomplished with waterfalls and other moving objects. 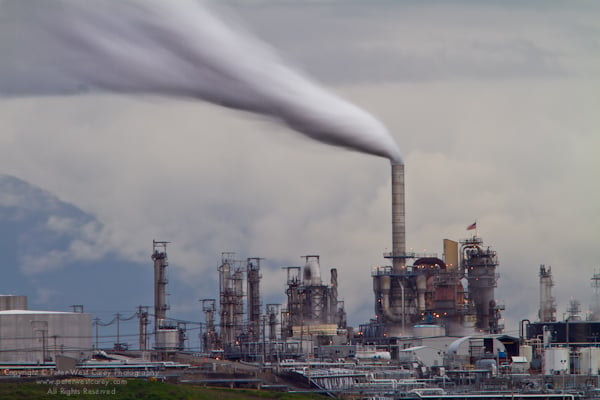 My testing methodology for this experiment was fairly simple as I wanted to capture a static scene and measure the changes affected by the filters. I will include some shots near the end of this post when describing the undesirable “X" effect when a variable neutral density filter is pushed too far, but otherwise the test is fairly boring.

Variable neutral density filters have a different darkening effect at different focal lengths and I wanted to find if both of these filters were gaining the same results as advertised (both list 2-8 stops as their overall range). I shot in Aperture Priority mode and used the histogram on the back of my screen to keep results within 1/3 of a stop variance. 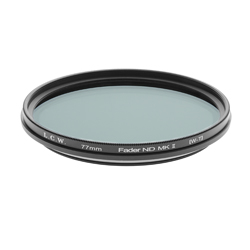 Both lenses will, at times, trick the light meter of most cameras. I will get into more details later as it is interesting to see when this comes about. Beyond those findings, I also tested the lenses at 28mm with color reference charts by Spydr ColorChecker to find out how much color change is occurring when the filters are employed and if correction for any change should be considered.

To get into the stats, I tested the filters at each focal length and with a wide open aperture. The Fader Mark II has listings for Min, Max and then four major markings in between. The Vari-ND has Min, Max and three major markings in between. These markings do not typically line up with any notion of a linear representation of darkening degree and are used mainly for reference as the darkening power changes with focal length.

When I tested the units, I stopped at each end as well as the major markings, which left one extra data point for the Fader Mark II, but this is not significant when laid out on the total scale. At 1/2 of a second, I replaced the fraction listing with a decimal listing to keep some sanity to the numbers. Also, the metering reading was taken off a gray card and it was found the white background paper reading required a default +2 stop exposure compensation to render the white paper properly.

First let me show the raw data for your examination. 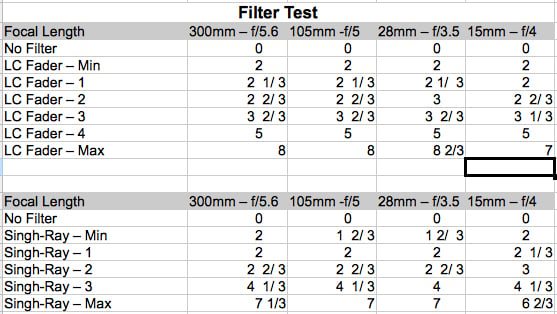 Number of stops difference from no filter to each setting

The data shows an apparent advantage to the Light Craft Fader Mark II with its higher amount of darkening when close to maximum. Indeed, when shot at 300mm and 100mm, the overall effect on final images are minimal. For instance, these are the images with no filter, LC Fader and Singh-Ray at 300mm, VND at maximum and f/16. 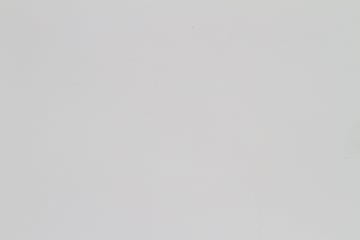 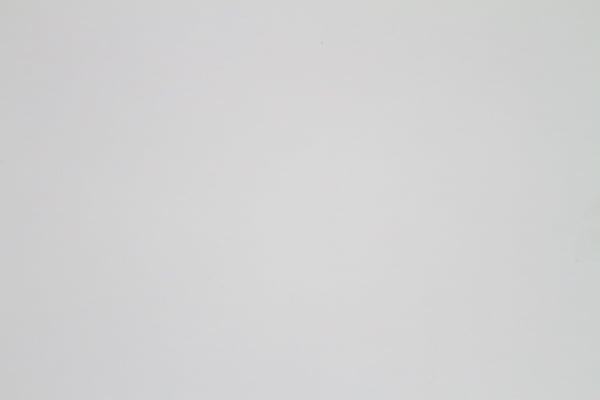 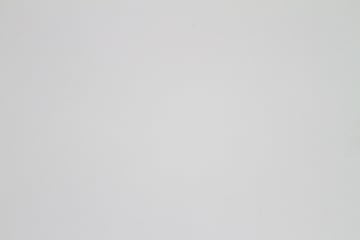 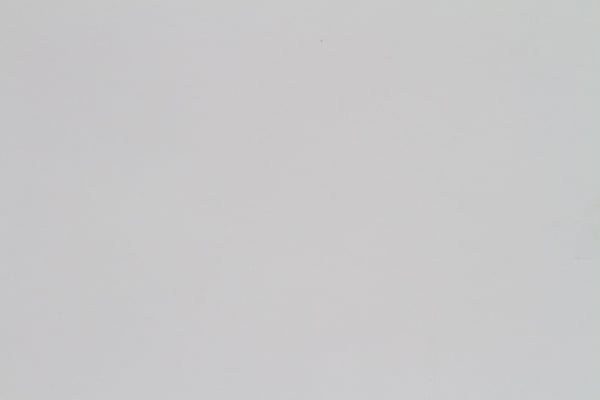 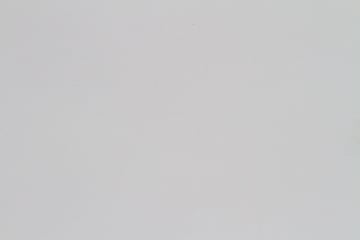 There isn't a huge difference between the shots and both filters performed within an acceptable range for what they advertise. But what about the color cast? Does either filter fundamentally change the image's color rendition while performing this darkening? And if so, just how close to neutral are they?

For the next test I used a Spydr ColorChecker which comes with a handy bit of software. The device is used to calibrate camera and lens combinations in different lighting conditions so as to correct the pairing's color rendition and make it true. This is accomplished by shooting a standardized color pattern seen below and then creating a profile via the supplied software.

The software creates a profile used in Adobe Lightroom which will correct just the Hue, Saturation and Luminance settings to make the image on the screen match the actual ColorChecker. There is a needed step of monitor calibration in there to ensure what you see is what you get. Otherwise, with creating a control for this experiment, which will be shot at 28mm with no filter, we can see just how much change is created by each filter.

First, let's take a look at what the control will be. These are the settings the ColorChecker software adjusted, via a Lightroom profile, for an image shot at 28mm.

Next is the profile created when used with the Fader.

Lastly is the profile created with the Singh-Ray.

It might be hard to discern which had more of an effect, so let me quantify the numbers. If I take the control as the baseline and I add up the difference between the baseline and each filter for each color setting, I can arrive at a number to represent that difference. If I break it down for the Fader and total each section, it looks like:

And for the Singh-Ray:

Over all the Fader needs 110 point changes and the Singh-Ray needs 95. Alone, these numbers can be a bit meaningless. When we look at the actual changes, it is apparent both filters change the overall rendering, but in different ways.

The Singh-Ray seems to stay more true to color saturations but is less true to luminance settings. The Fader is just the opposite, needing quite a bit of saturation adjustment and only slightly less than the Singh-Ray for luminance. Both are nearly equal when it comes to hue.

Variable neutral density filters work by using two polarizing filters, opposed, to lessen the amount of light passing through. This opposition has its limits and this shows in the form of vignetting, usually not the pretty type some people add to images. It turns into a white X (blackened top and bottom)that is a severe pain to adjust in post processing.

You can see it in both filters and it starts to appear at different times. Typically it is apparent at wider angles. I didn't see much of it showing up until around 50mm and certainly at 28mm. For instance, below are the 28mm shots at f/3.5 with first the Fader and then the Singh-Ray. Both are set to their maximum darkening point. 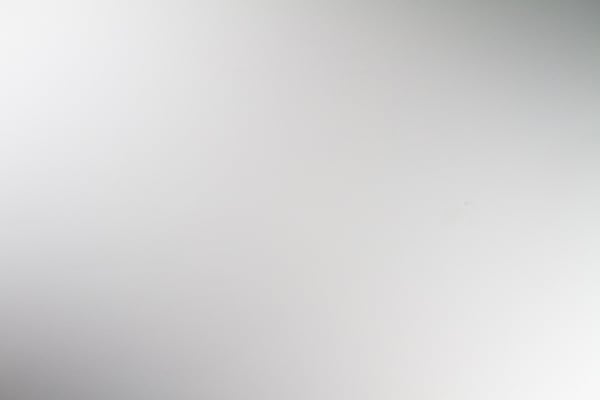 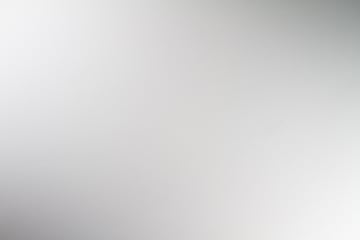 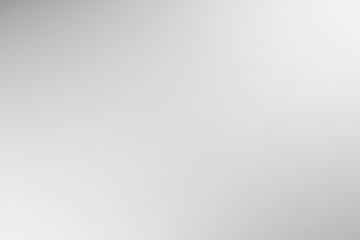 When pushed further, to 15mm wide, the effect becomes more obvious. Below are the images shot at 15mm (the widest I could go due to the filters becoming visible in the field of view). First, the Fader at one stop off of maximum and then maximum. Both are shot at f/3.5 and while the effect does become more pronounced at higher f/stops, it is only marginal. This will give you a best-case scenario. 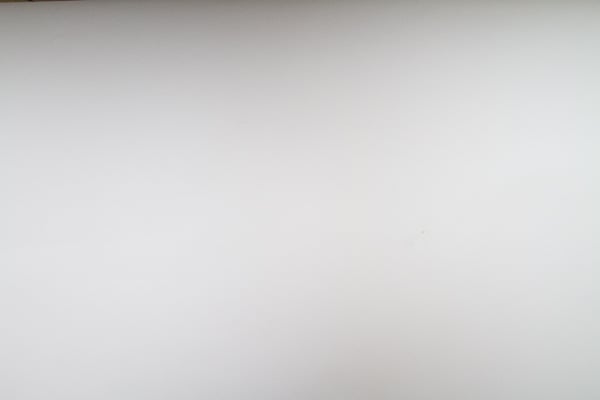 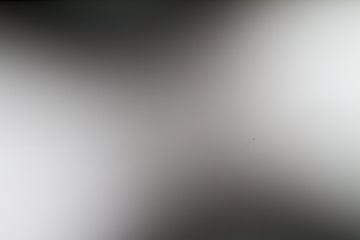 And now the Singh-Ray at the same settings. 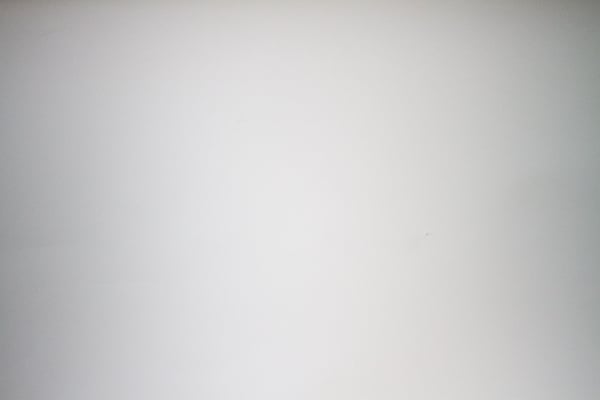 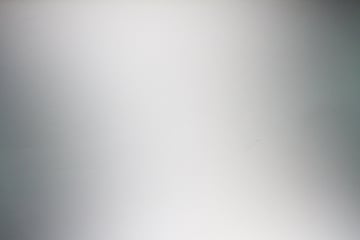 While the pattern of the effect is different for the different filters, the Fader does have a more obvious effect at maximum. This test is important to show because the filters can list a maximum amount of darkening, but it might not be usable at every focal length. At 300mm, these patterns are not visible for the same aperture and filter setting.

Because each unit blocks light differently, the metering on the camera will also be tripped up as it is not accustomed to the light being blocked in this crosswise method (as compared to a standard neutral density filter). I found the adjustments to be consistent across f/stops at a given focal length for both filters. But, comparatively, the filters both needed different adjusting. The amount of adjusting looks like this:

What Does It All Mean?

My goal with this article was to set all the information before you. I hope I have done that to your satisfaction so you can make a choice. One filter is cheaper. One offers better saturation. One has a more pronounced X effect. And one trips the meter up more than the other. Both have pluses and minuses. Good luck with your selection and happy shooting!