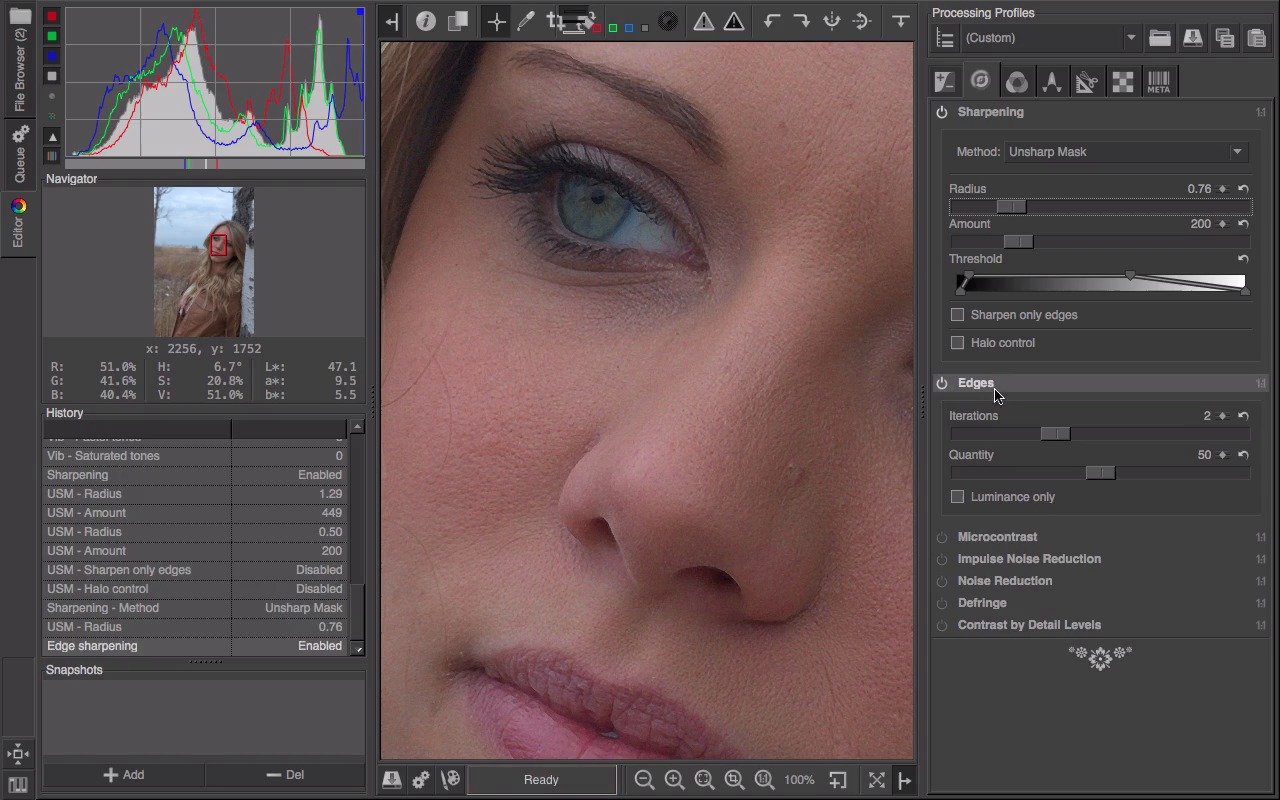 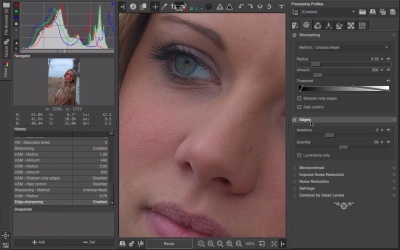 Pre-sharpening and noise reduction are the last steps before you convert and export your RAW image to the raster editor. It's best to be conservative with this step and use a light touch.

1.Introduction to RAW and RawTherapee
3 lessons, 11:47