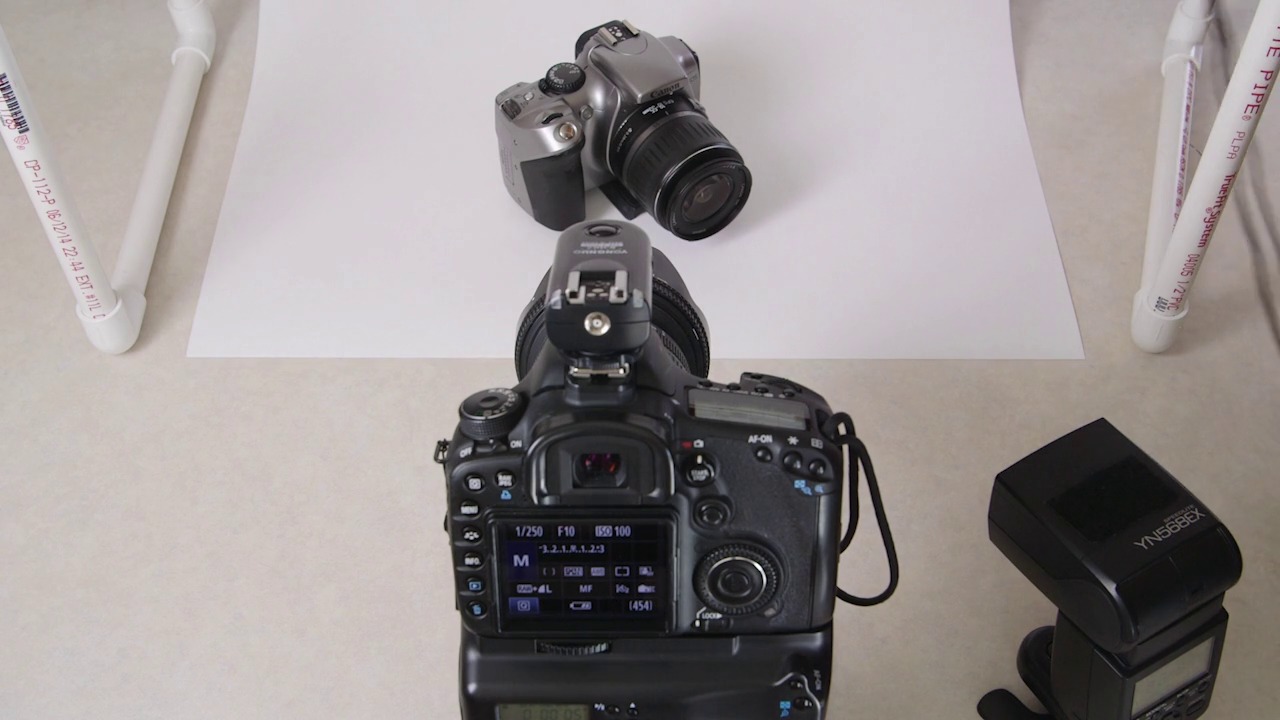 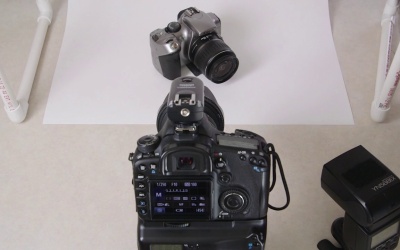 Incident light metering is what you are going to use for just about all of your product shots. In this lesson you will find out how it works and how to make it work for you!