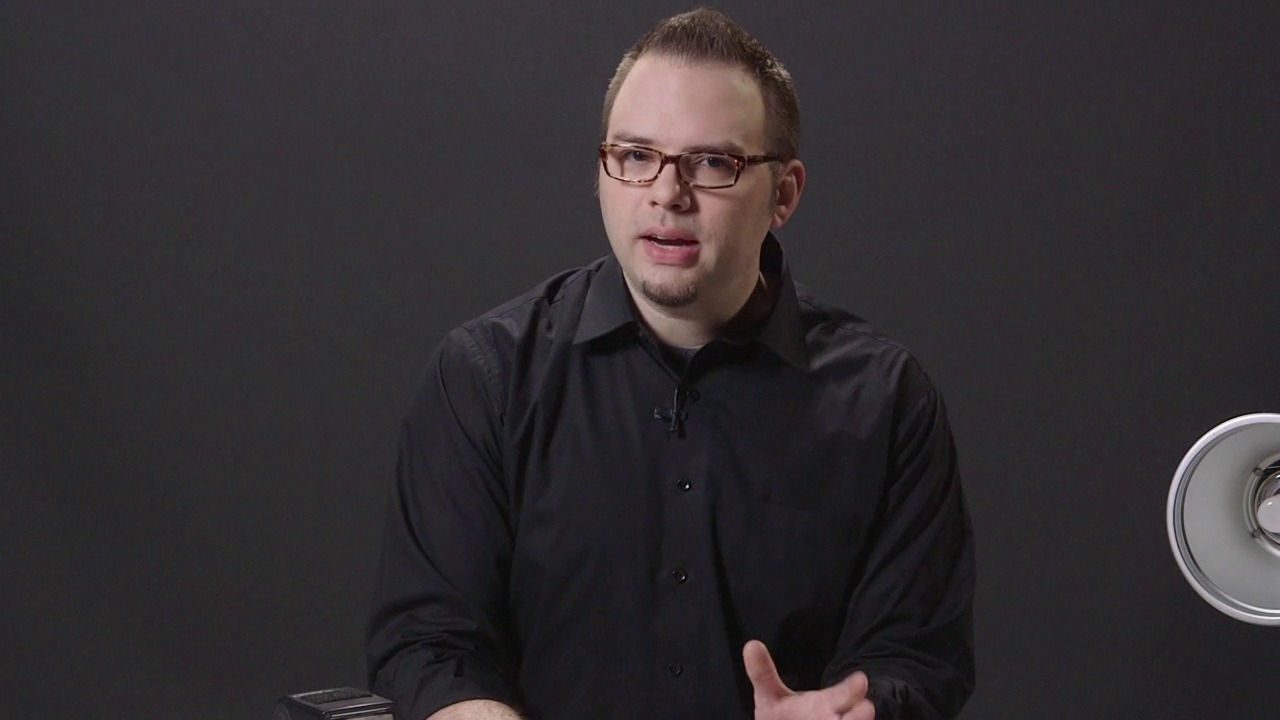 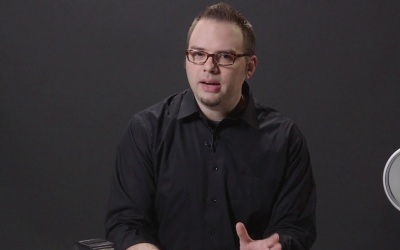 The two types of flash available are speedlight and studio strobe. How are they different? Which ones are best to use? Find out the answers in this lesson!