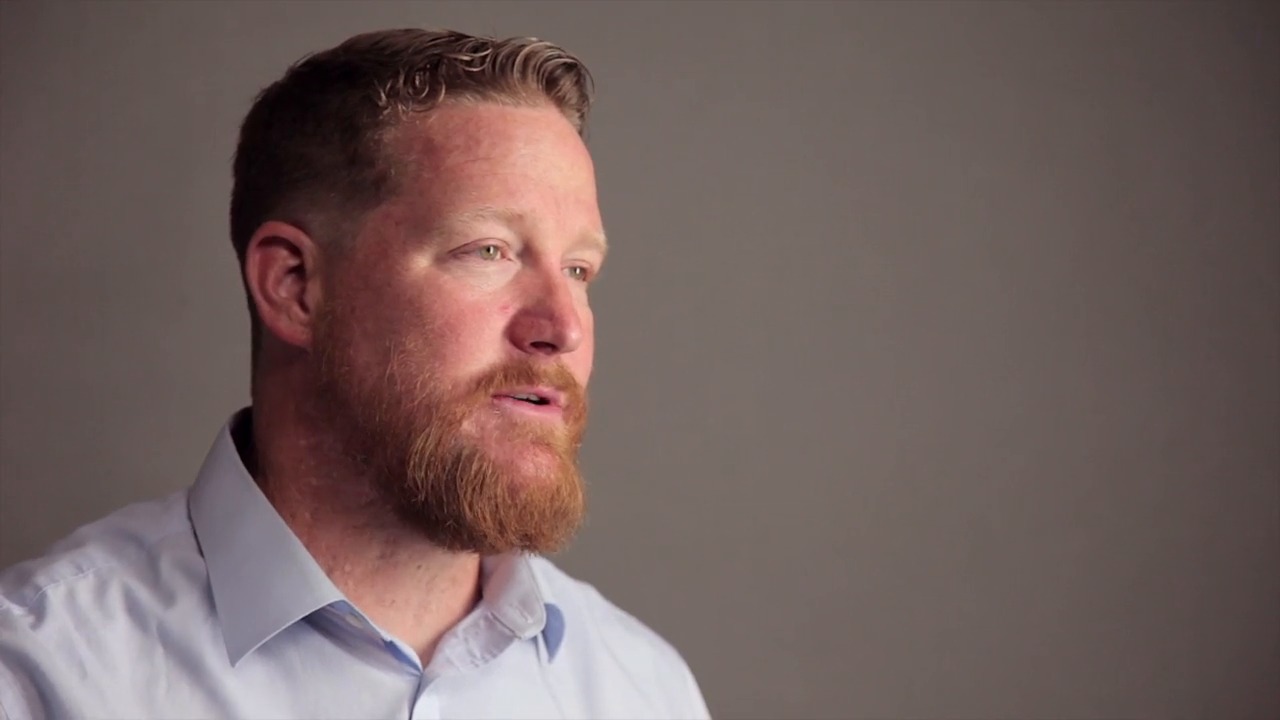 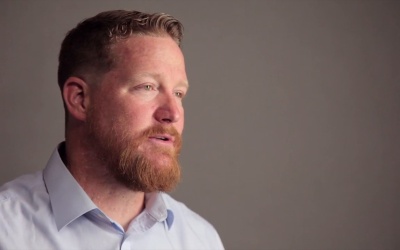 Scott Chanson
Scott Chanson is a photographer from Phoenix, Arizona. Together with his wife Breanna, Scott runs Radiant Photography, and is committed to telling stories through his photographs.