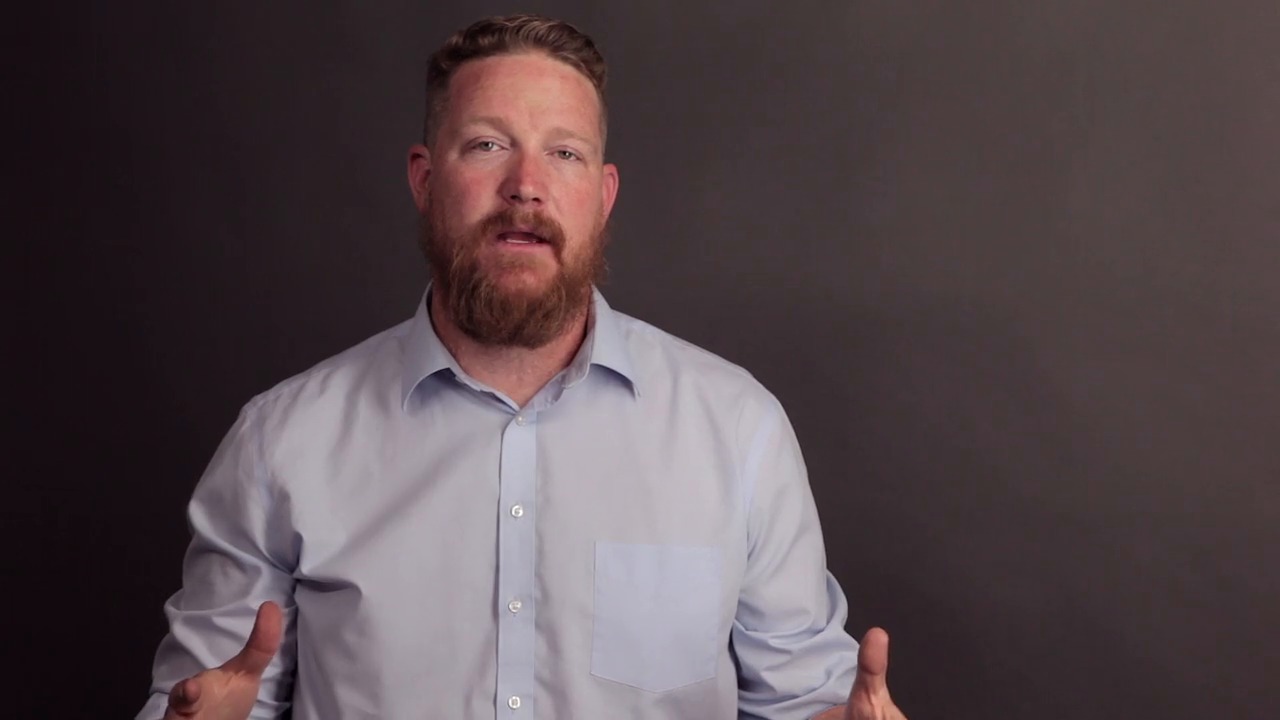 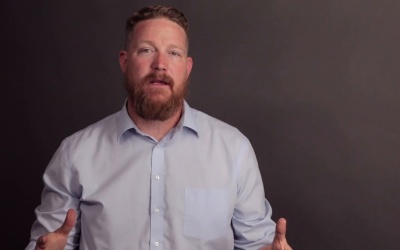 In this lesson you will get a glimpse of me in action as I use a natural light setup, and you’ll learn why it is my favorite headshot setup when it comes to simplicity and speed.

Scott Chanson
Scott Chanson is a photographer from Phoenix, Arizona. Together with his wife Breanna, Scott runs Radiant Photography, and is committed to telling stories through his photographs.