How to Color Correct Video With Adobe Premiere 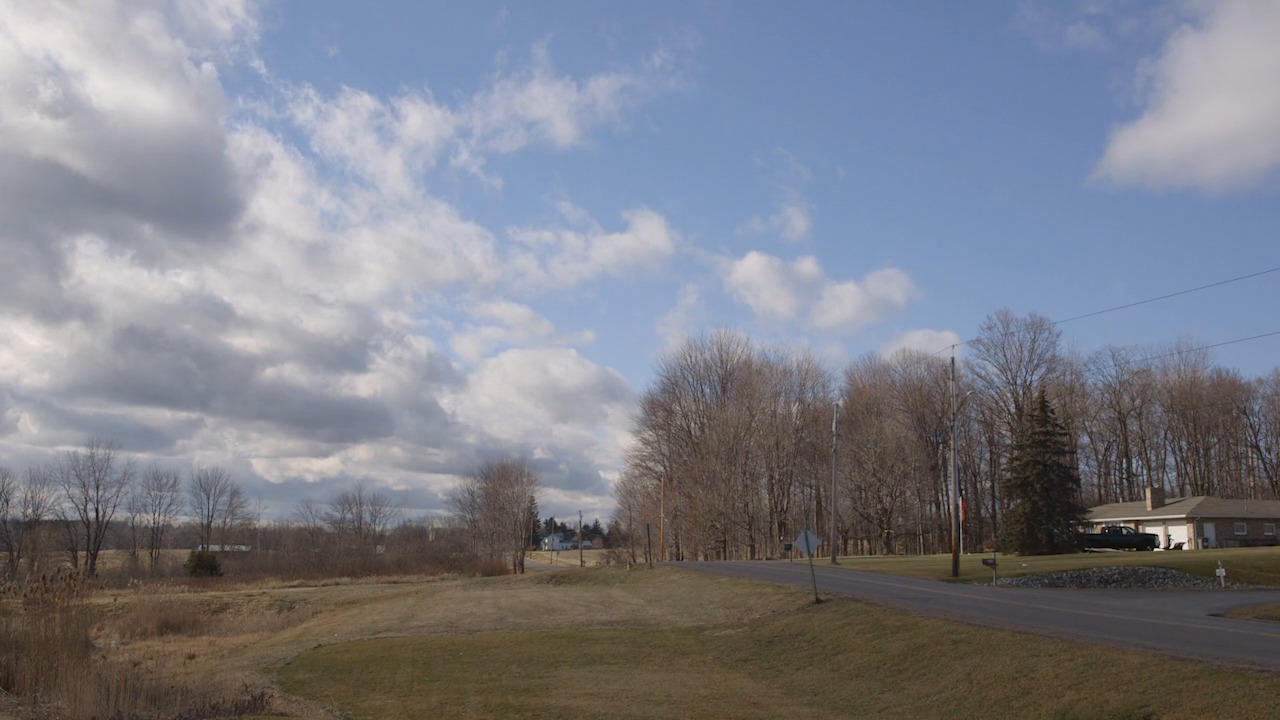 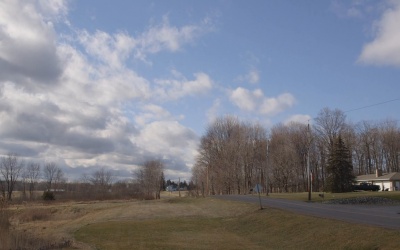 Color correction is a very powerful part of the post-production process, but it does have limits. Those limits are, in large part, defined by the quality of footage you work with. In this lesson you will learn about what type of footage offers the most room to work with and what type of footage is more of a challenge.