How to Make Liquid Animation Titles in Adobe After Effects 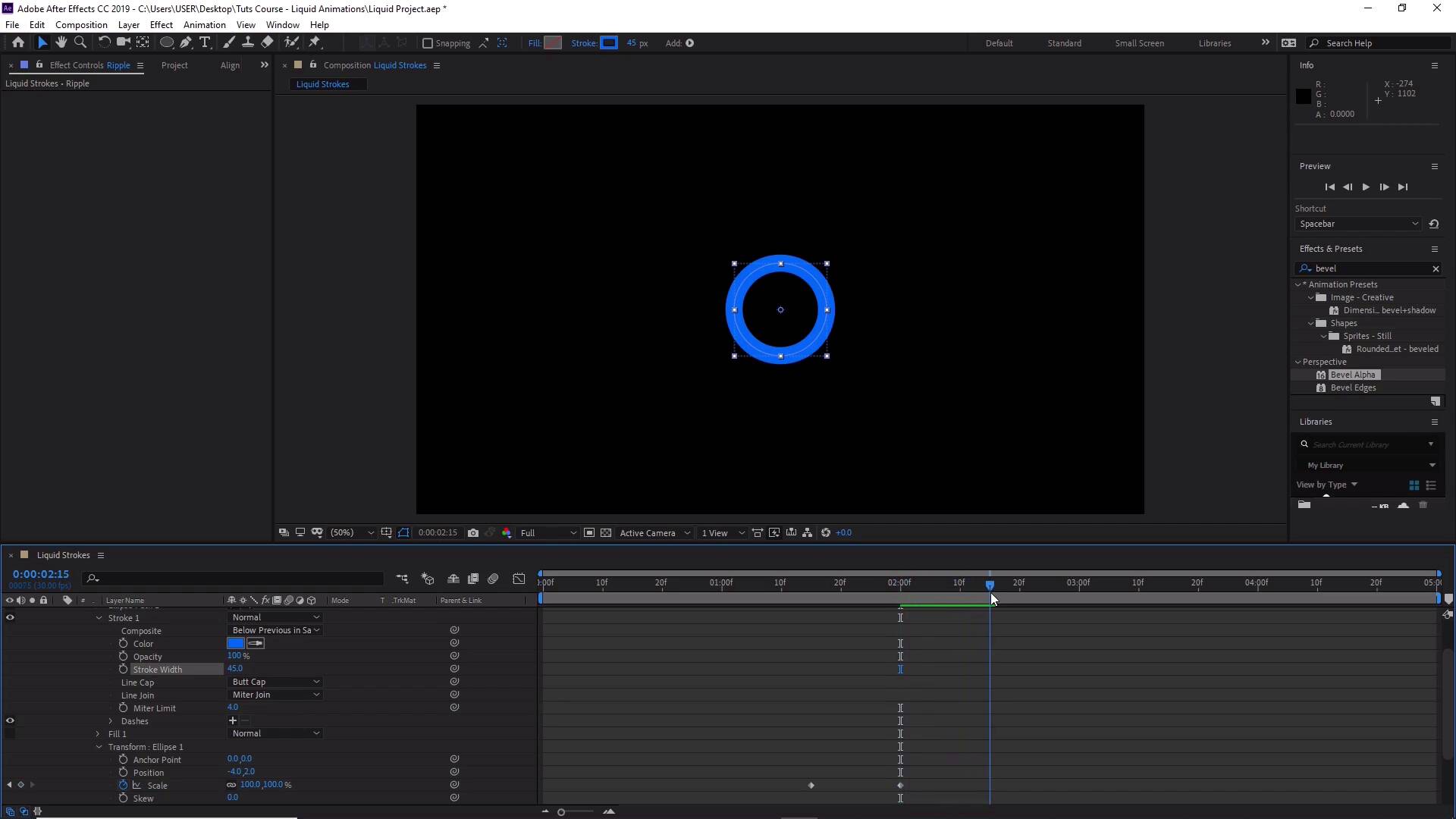 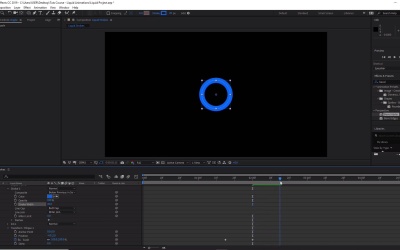 4.1 How to Create a Ripple Effect

In this lesson, you will learn how to create a ripple animation using the liquid animation settings and the ellipse shape tool. This is an essential part of your Adobe After Effects title animation.

4.1 How to Create a Ripple Effect