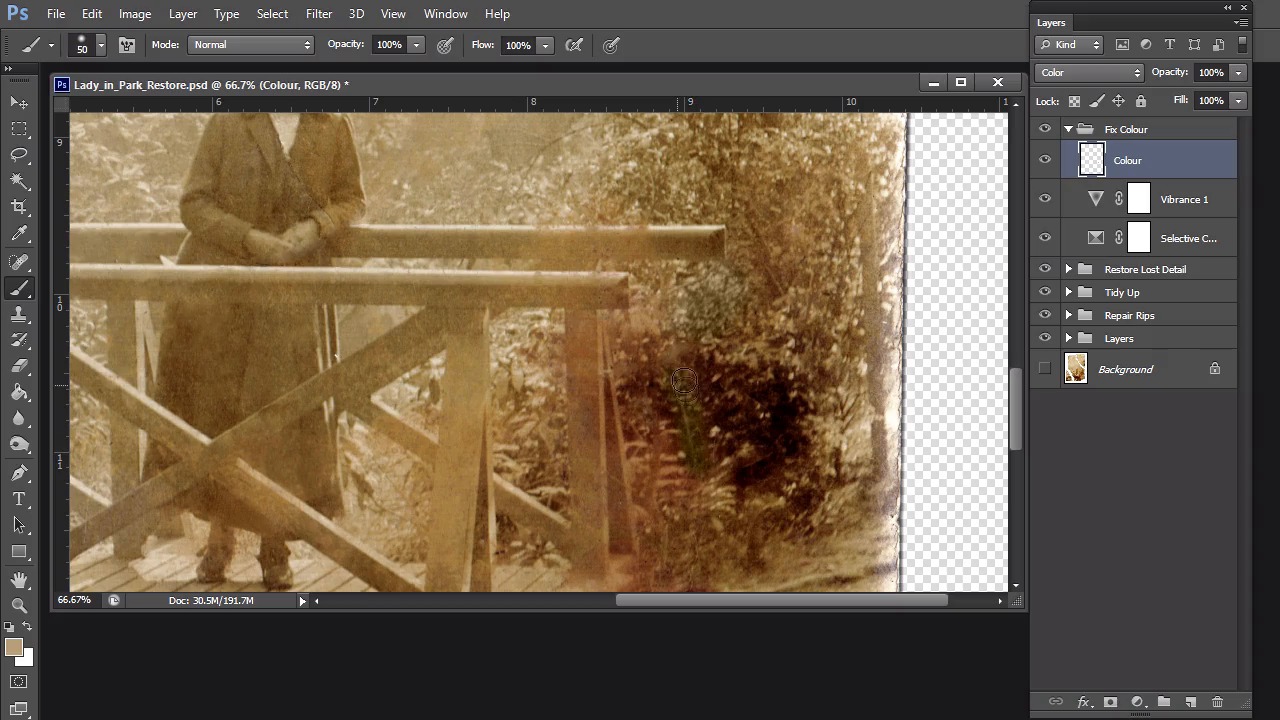 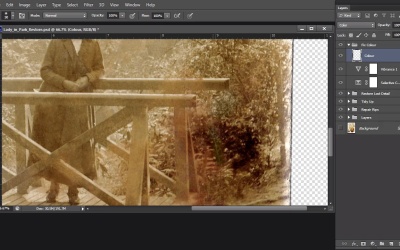 All images degrade over time. In this lesson you'll learn how to fix the colours and tones in your image.