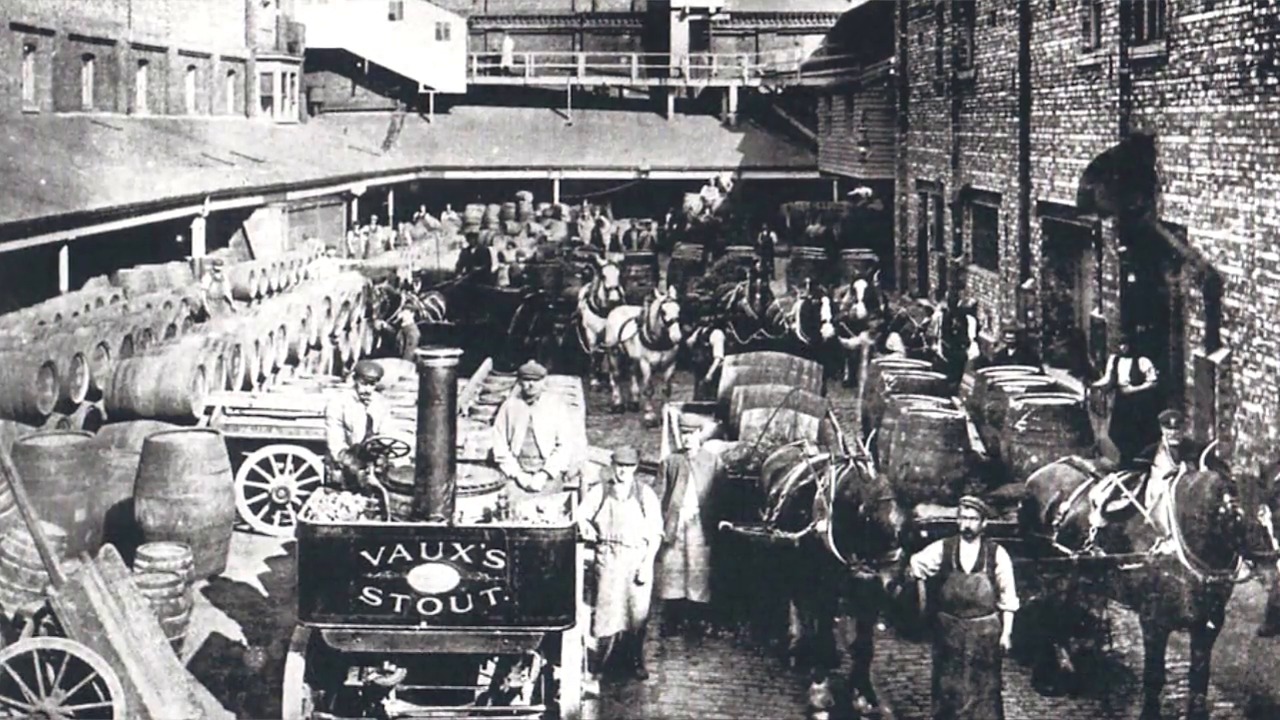 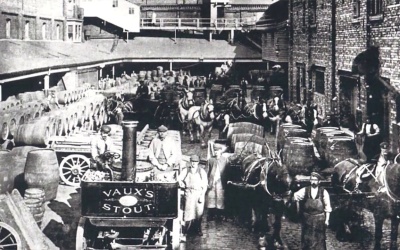 Establishing the origin of your archival photos is an important part of deciding what you want to achieve with the restoration. It can take some real sleuthing! Who is in the photograph? What does the photo depict? Is this retouching a one-off, or part of a series? Who will look at it? What are their expectations? Will you keep as close as possible to the original, or can you take more creative license? Before you start playing with pixels, have a plan and a goal for your work.

Welcome back to TutsPlus Archival Photo Restoration. I'm Marie Gardner, and in this lesson, we're gonna look at establishing the origin of photos. With some photographs, you might look at them and instantly recognize a relative or a place. Sometimes, even turning a photo over can reveal a wealth of information. Our predecessors were meticulous at writing on the backs of photos. This is still done today, and although I don't recommend that you scribble over them in permanent marker, it is a good idea to write any information you do know about the photo onto the back, using a photo-safe archival pen which you can pick up in most craft stores. Knowing the context of an image is a big part of restoring and archiving. Why is this particular photograph worth saving? What does it tell us? If you don't know anything about the photograph, part of the fun and intrigue of archiving can be solving the mystery. The internet is most definitely our friend in this case, and in particular, history groups are now using social media to their advantage when it comes to figuring out missing parts of the story. &gt;&gt; Well we've actually got a Facebook site, which has proved incredibly popular. And we put a photograph on there, and say does anybody know? And it's incredible how many people actually do have information about streets, places and people. And they will write back and say yes, I knew this person, I knew this street, and identified photos. But we've got a huge file of unknowns. But one day I'm sure we'll, we'll bottom that and one day I'm sure we'll identify everything. &gt;&gt; When you know part or all of the history of a photo, ask yourself, why is this important? Who will want to see this? A photograph might just be a shot of a street. It might not have any particular visual interest on first glance, but it could potentially tell us a lot about when and where it was taken. For example, what the houses are built from, whether there are any slate tiles on a roof, if there was a tram line running through that part of town. All of a sudden, a seemingly mundane photograph can start to paint a picture of a whole time and place. &gt;&gt; We've got a lot of Victorian and portrait type photographs. And we don't know anything other than the company that's taken the photograph. We don't really know who the people are which is a little bit irritating. It does have its uses though, cuz you see different styles of dress and they’re such like. You can do research. You can maybe recognize the place. If it's a crowd of people, if you roughly date it, you can go into the newspapers. You might find the event that's taking place. A huge part of documenting the historical context of an image through restoration is to do just that, restore. We all know that the camera does lie, and did even in the days of glass plates or film. But when we've got a print from a certain era, we should try and stay true to the original. So while we would repair, we should never try to improve. &gt;&gt; What we will do, we will Photoshop, and we will keep the original in its original condition. B ut we've got one or two experts who will actually look at the photograph and they would try and restore the photograph as best as possible. But we always keep the original. &gt;&gt; Your photograph's a primary source that you treat. You treat your photograph as a primary historical source. And there is the old saying that photographs don't lie. But of course that just isn't true. &gt;&gt; I think it's very important that we don't pretend. We don't make things up. We only restore what we know. &gt;&gt; We're actually restoring correctly and historically. If you've got a name on a shop which is obliterated, we'll have to leave that. I think it's very, very wrong to actually pretend and create something which isn't actually factually true. &gt;&gt; If we are restoring a photograph, we don't want to change it. Generally, if we're scanning them you just want to do a straightforward scan and not change it. &gt;&gt; Sometimes, it can be tempting to take artistic license with something. But just keep in mind that if you do that, it's no longer an historical document. We should treat archival photographs the way we treat photojournalism and documentary now. If you start to make changes and additions, then it becomes something else all together. As we move on in the digit ledge, it'll be harder to know what was a true representation of the time. In some cases the original photographer might have removed a telephone pole or a pile on from an image because it looked messy. It's a point to consider when taking your own photographs now. Will my images become an historical document? Your digital archive is something we'll cover in a later lesson. Up next, we'll look at the proper way to store and handle archival documents. Thanks for watching.