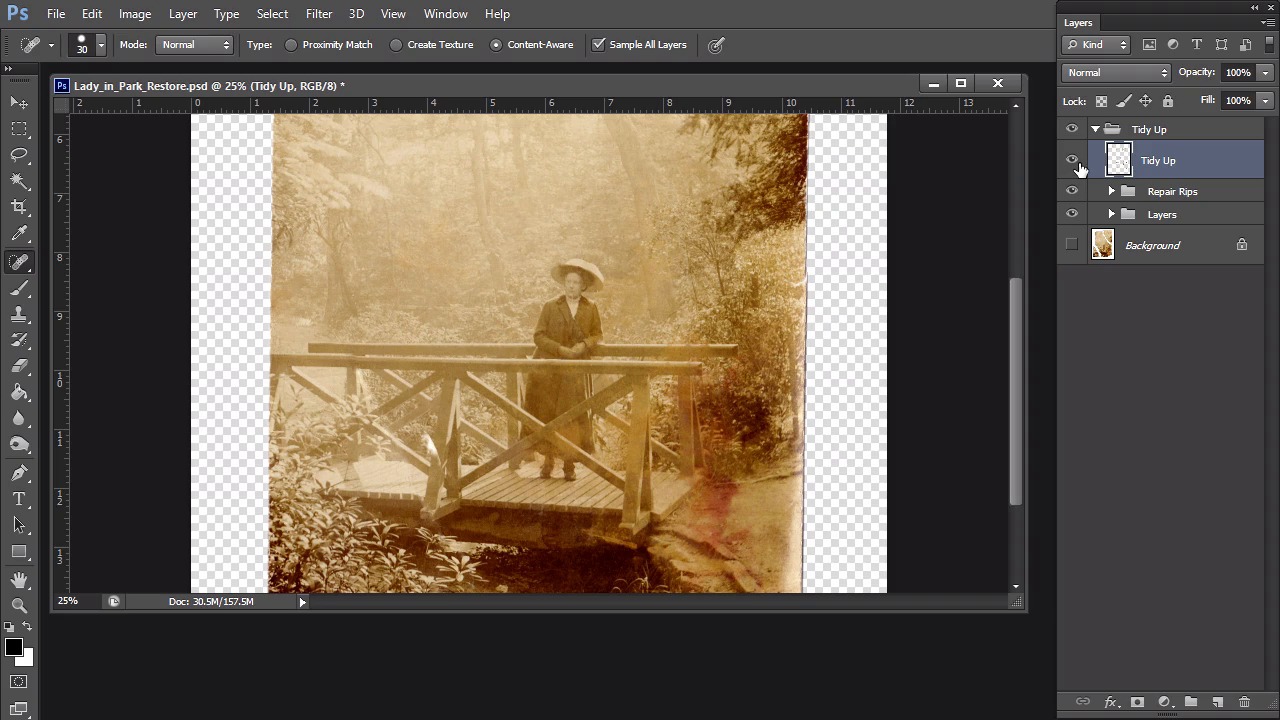 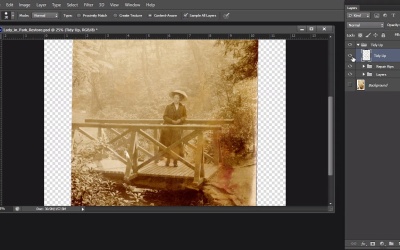 Cleaning up the image is a delicate balance. You want to make a legible image but also preserve historical accuracy. In this lesson you'll learn how to handle dirty marks or other unwanted blemishes in the image.