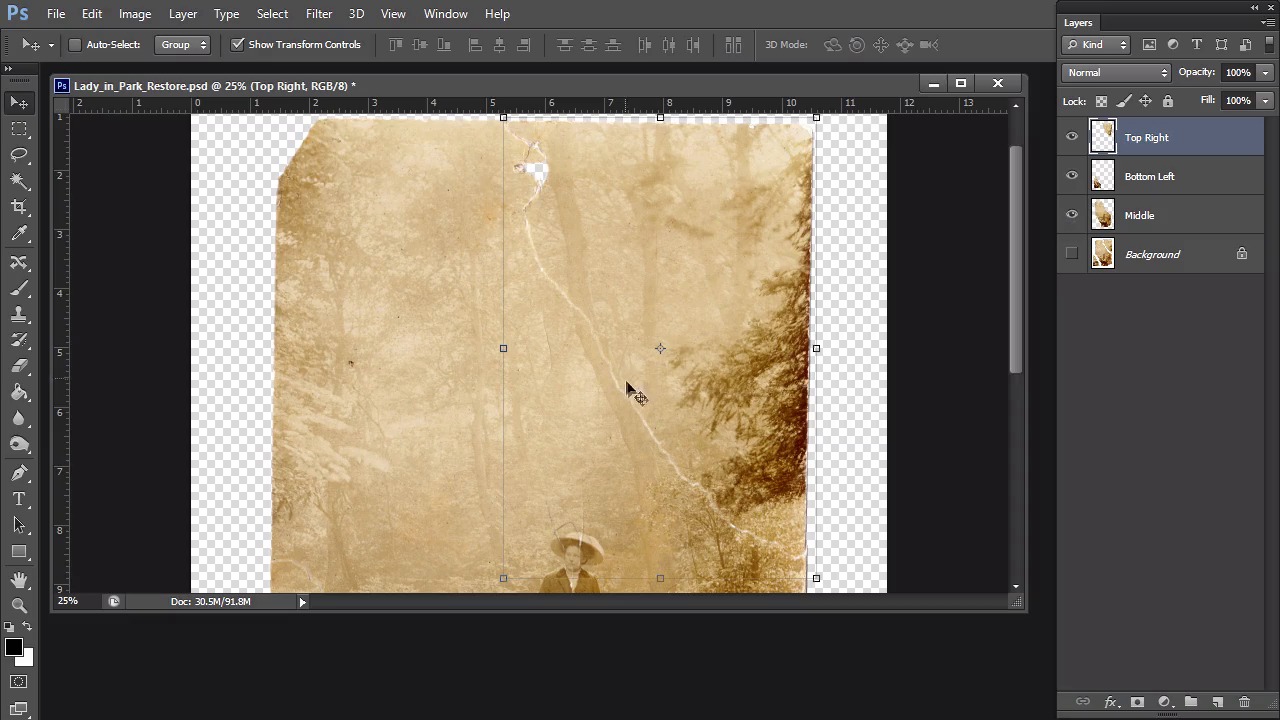 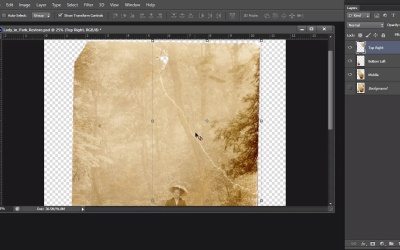 In this lesson you'll learn how to use the Clone, Spot Heal and Content Aware Tools to repair rips or joins in your image.