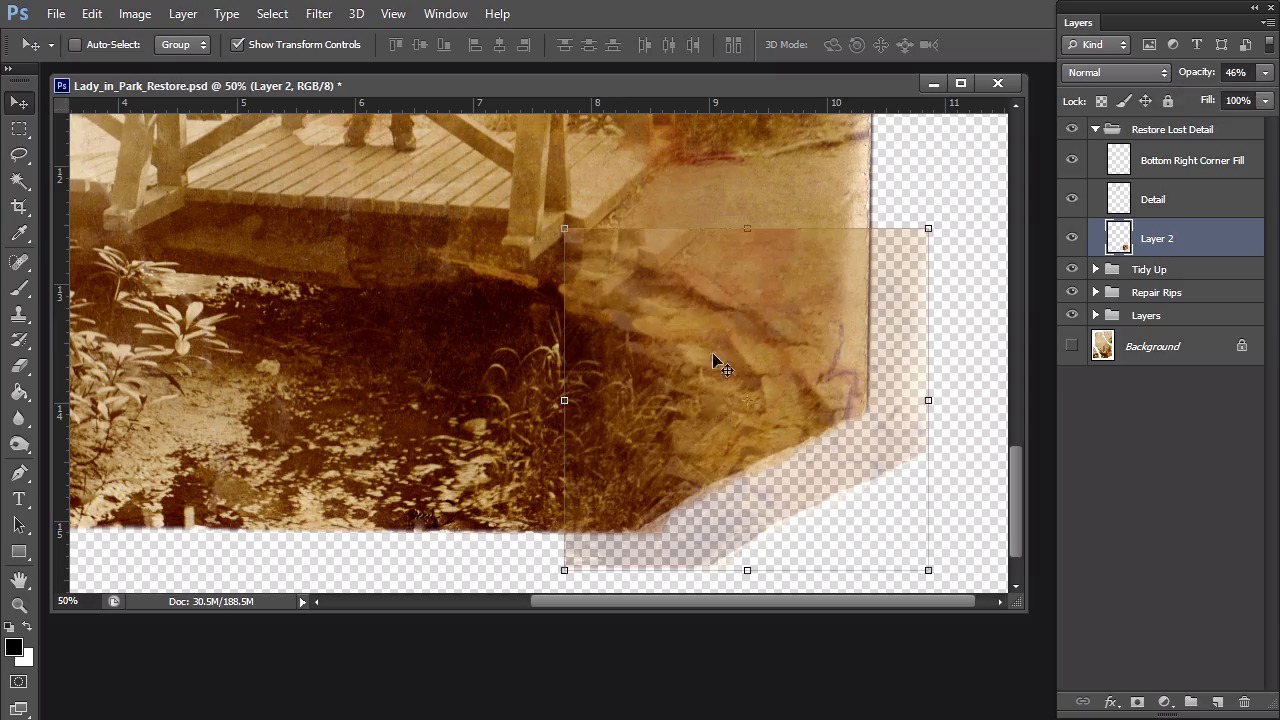 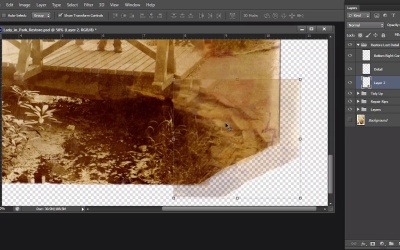 Some images need even more active intervention. In this lesson you'll learn to restore details that may have been lost.