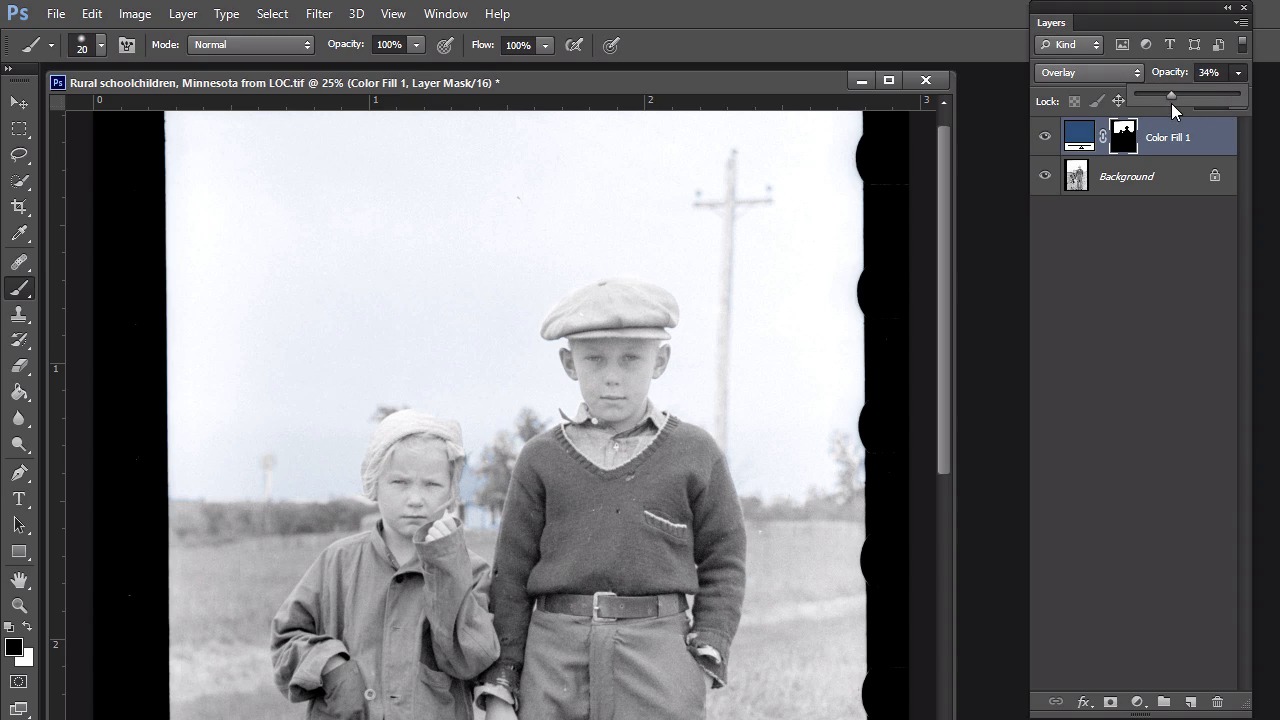 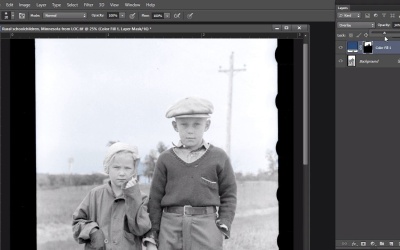 If colours have faded, you might want to bring them back. Or you might want to colour a black and white or sepia photograph. In this lesson you'll learn how to use Quick Select, Refine Edge and Quick Masks to make a selection, and layers to colourise the image.