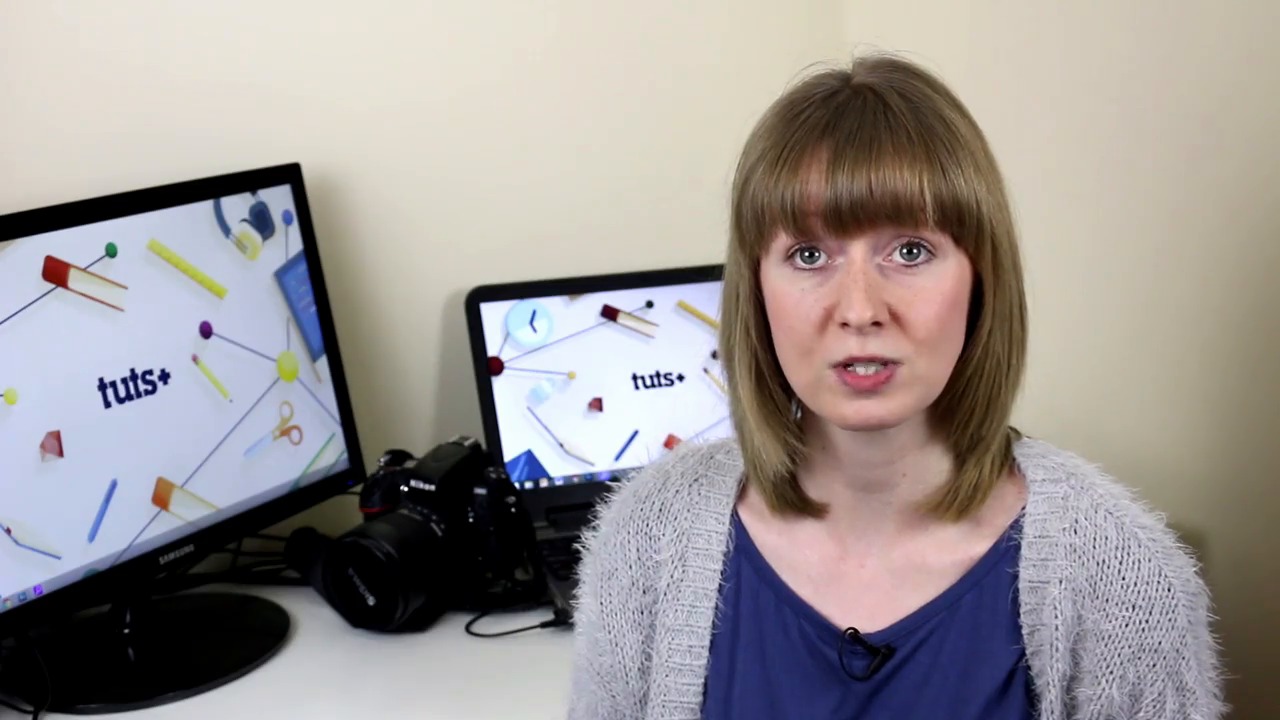 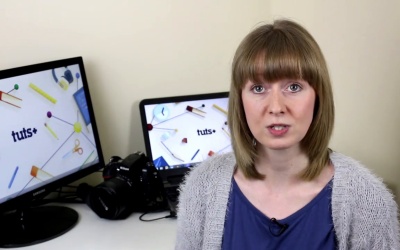 Understanding the why of archival retouching and restoration is just as important as the how, if not more so. In this lesson we’ll meet two professional historians and record keepers and learn about the role of pictures in understanding history.

Welcome back to Archival Photo Restoration with tuts+. I'm Marie Gardener, and in this lesson, we look at why we'd want to restore photos. In a broader context, we usually see photographs that have been preserved and restored from important moments in history. Hindsight's a wonderful thing, and we don't always realize we're capturing something that generations will be interested in years from now. You can't keep everything, but think carefully about which photos to cull and which to keep. This is really just pot luck. You don't know what's gonna have historical interest later on, but try to think about which photos tell a story or show a way of life. &gt;&gt; Photographs are a very good way of recording what happens, it records the place. It can record events in a place. It can record events in people's lives. Photographs of something that people have used now for over 100 years to record life. So they're very useful, photos to see how life's changed. And over the years, our place has changed over the years. People are more likely to look at the picture than they are to read and there's so much more kind of descriptive of a place or an event. &gt;&gt; You don't need 20 photos showing the same thing. So just keep the best ones unless they're part of a series chronicling a time or event. &gt;&gt; The digital camera means that there's a lot more photographs being taken. I mean telephones with a camera just means that any event, you know if there's a fire at the end of the street, people photograph it. And so whereas in the past it was difficult finding photographs of events, there's kind of to much being produced in a way now. So you kinda got, you're swamped by information whereas in the past it was a struggle to find stuff. &gt;&gt; If they are damaged you don't necessarily have to write them off. There is a lot we can do digitally ourselves these days to bring them back to an acceptable condition, as this course is all about. You can also send off a hard copy to be restored professionally, if it is a photograph that's really important to you. &gt;&gt; If I have a photograph that showed significant events in the history of something for which we didn't have another image we would try and take it, we can't do it ourselves, but we can send photographs to specialists for them to be conserved. They can clean the image and then put it back on new paper. One of the problems with photographs is that the chemicals are on, i's generally paper or cardboard. But that paper or cardboard degrades at a different rate to the photograph. Or it's subject to different threats. It warps differently and absorbs moisture differently. And it's subject, it's prone to insect damage, so there are a lot processes that can be done to minimize those effects and clean the photograph and stabilize them. &gt;&gt; Once you've made the tough decision on what to keep, never throw out extra photographs. Many local groups and archives would welcome these additions, so think about donating them. &gt;&gt; People come in on a weekly basis and just give us odd photographs. Photos of their parents,their grandparents. Now perhaps now that might not seem very important. Photographs of the 50's and 60's, but in a few years time these are gonna be fascinating for future generations. And as well, what you finds as well, family talking about people dying, and the rioters would destroy everything they've got, including albums which are just worth their weight in gold, and these people have treasured these for their lives, and a lot of people just get rid of them, just bin them and that's heartbreaking. &gt;&gt; When you've got your final selection of photographs that you want to keep, there might be some that mean something to you, and some that you've got absolutely no context for. It's all part of the fun. We'll look at the historical context and some contemporary concerns in our next lesson. Thanks for watching.