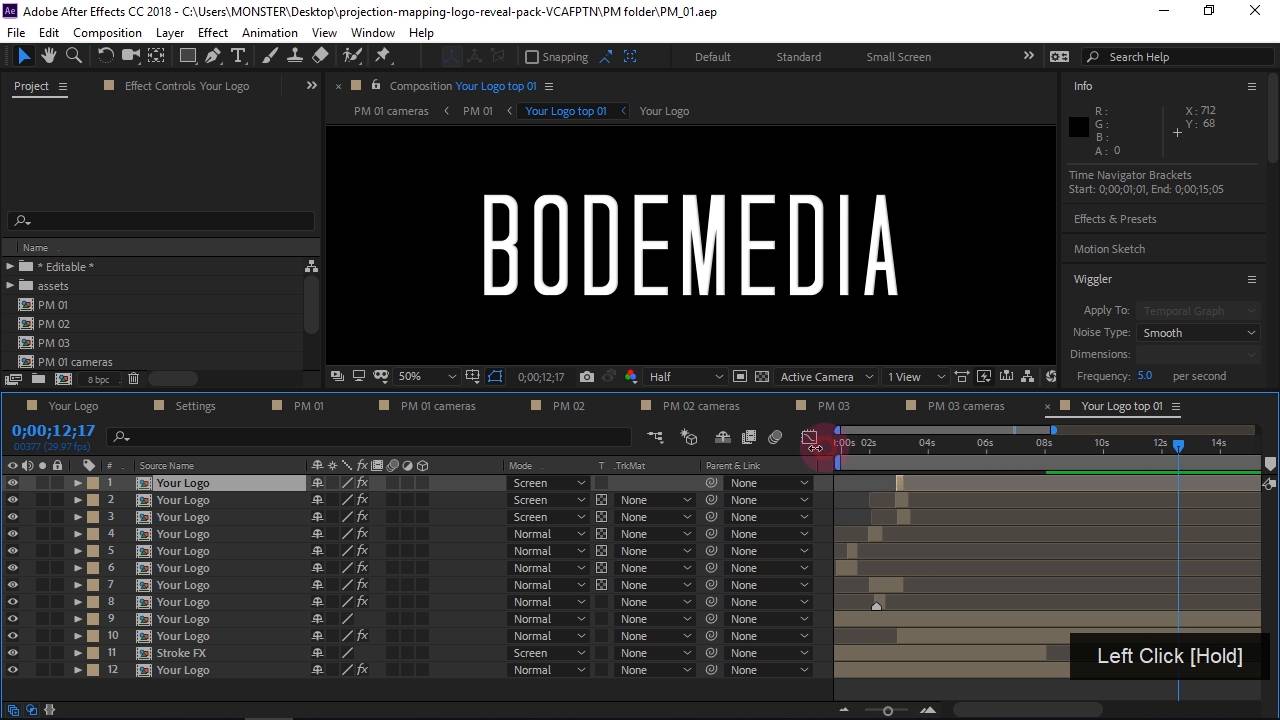 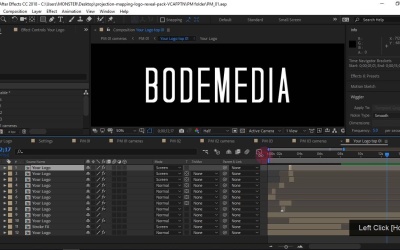 Congratulations on customizing this logo sting and exporting it out of After Effects! In this last lesson I will share some tips and ideas for even more customization!

Congratulations. You've made it to the finish line. If you followed along with the lessons in this course, you now have a great looking Logo Sting to use for your projects, and if you are a newer user to After Effects, or maybe have never used After Effects before, that's something to be proud of. So let's talk about some further customizations that you can do for this project. In one of the lessons, if you recall, you tweaked the camera angles to better frame up that taller logo. Well, along those same lines, you can get in there and experiment even further with those camera angles. Maybe add some more keyframes, maybe change up the camera angles drastically, so instead of just making a small adjustment for the vertical framing for that logo, you can get in there and really tilt that camera up, and really get an interesting angle for some of those cameras in some of those comps, and that would be a fairly simply kind of customization that you can now handle. What you might wanna do before you start experimenting with the project, is create another save as for the project. So File &gt; Save As, and then name it something like pm_, I don't know, experimental, or something like that, and that way the original project file remains untouched, and you can get in there and poke around and not worry about kind of messing up what you had before. In addition to getting in there and modifying those camera keyframes, you can get under the hood a little bit and start poking around and seeing what does what in those comps. So you can take a look at something like PM 01, and then check out the layers that are in that Your Logo top, and actually look at the layers and find out what they're doing. There's a solo button that's right next to the layer of visibility switch, you can turn that on and see what each individual layer is doing. Then you can select a layer, hit U on the keyboard, and that will reveal any keyframes or any things that have been modified on the layer, whether they be effects, or other keyframes that have been added for things like position, or pass, or even scale, and that'll give you an idea of how the looks that you're seeing on your screen are put together. You're gonna see what effects are used, you're gonna see what keyframes are used, and you can get in there and mess around. If you see some keyframe values from 40 to 80, just experiment with those, maybe add another keyframe in there with the different value, and see what it does. It's kind of a time of experimentation, poke around, see what it does. I believe in the philosophy that you learn best by doing, so get in there and mess around with stuff, change some stuff around, and see how that updates in the comp to create something a little bit more interesting for yourself. You know, the worst case is, you get in there and you start poking around under the hood, and you learn a little bit more about what effects were used to create whatever's going on on screen, and you learn how some of the other controls work in After Effects, but the best case is that you make something even more interesting than you had before. So I think it's kind of a win-win situation there. So that about wraps it up for this course. I wanna thank you again for watching, and following along in the lessons. I hope you learned something new, something interesting, and I hope you had some fun along the way. Again, my name is Dave Bode for. Keep on experimenting, and I'll see you around.