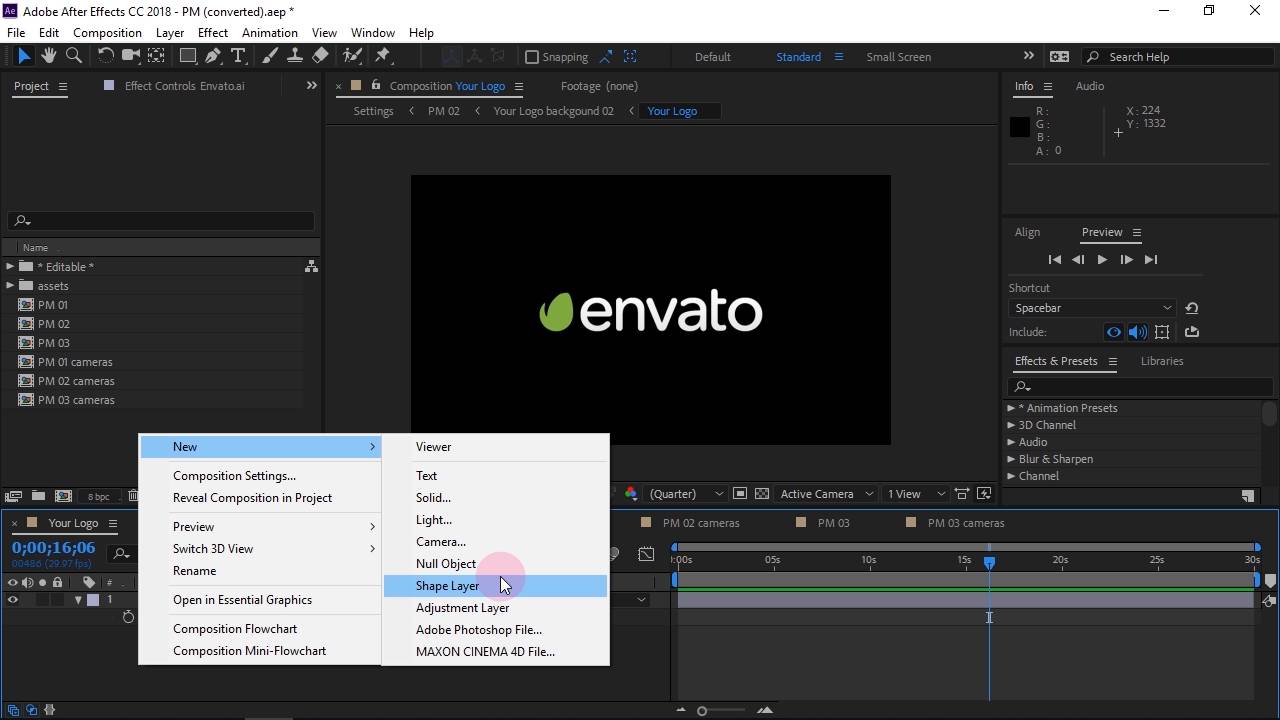 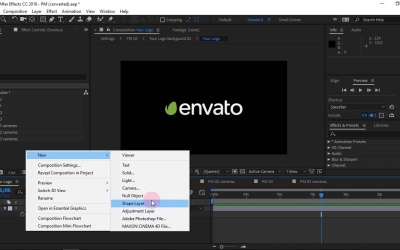 In this lesson you'll dive deeper into the project and learn how it is put together. This involves understanding about layers, comps, and precomps.