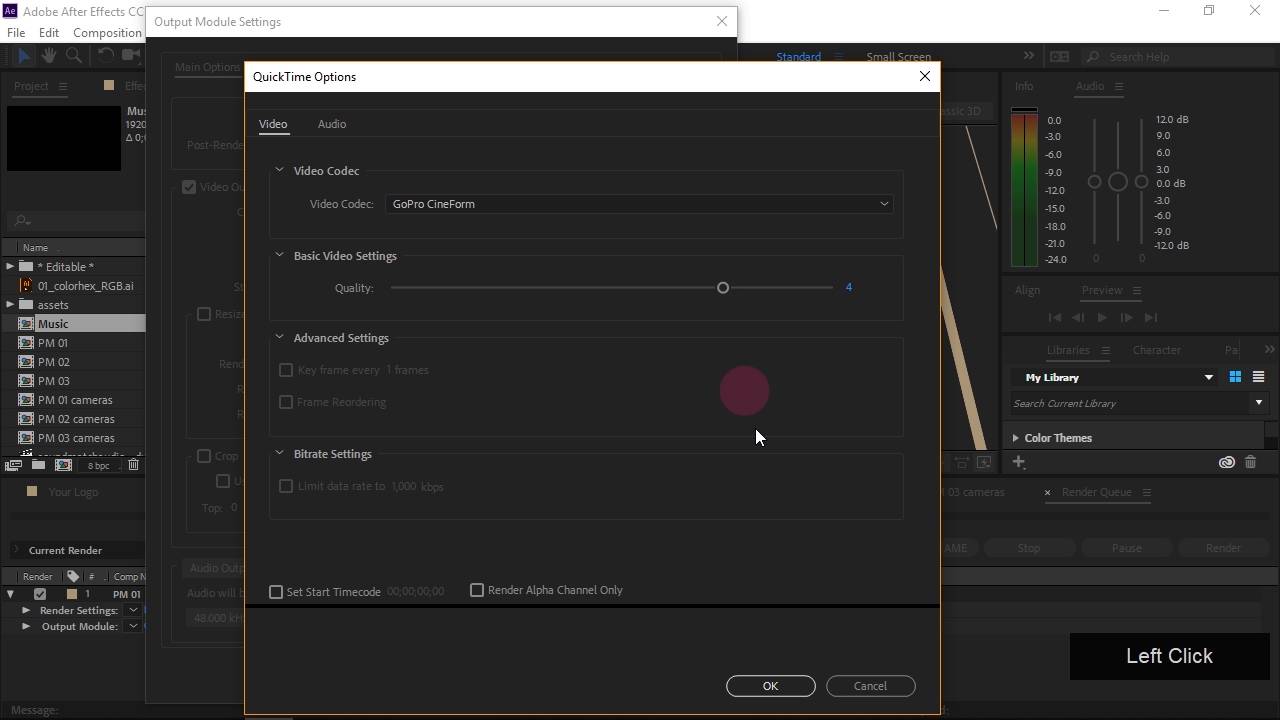 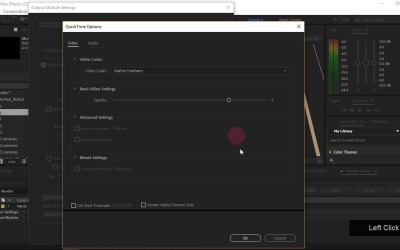 Now you have your logo sting modified with your logo and a short musical sting, you need to get it out of After Effects so you can use it in other projects. In this lesson you'll learn how to setup a render and export your video!