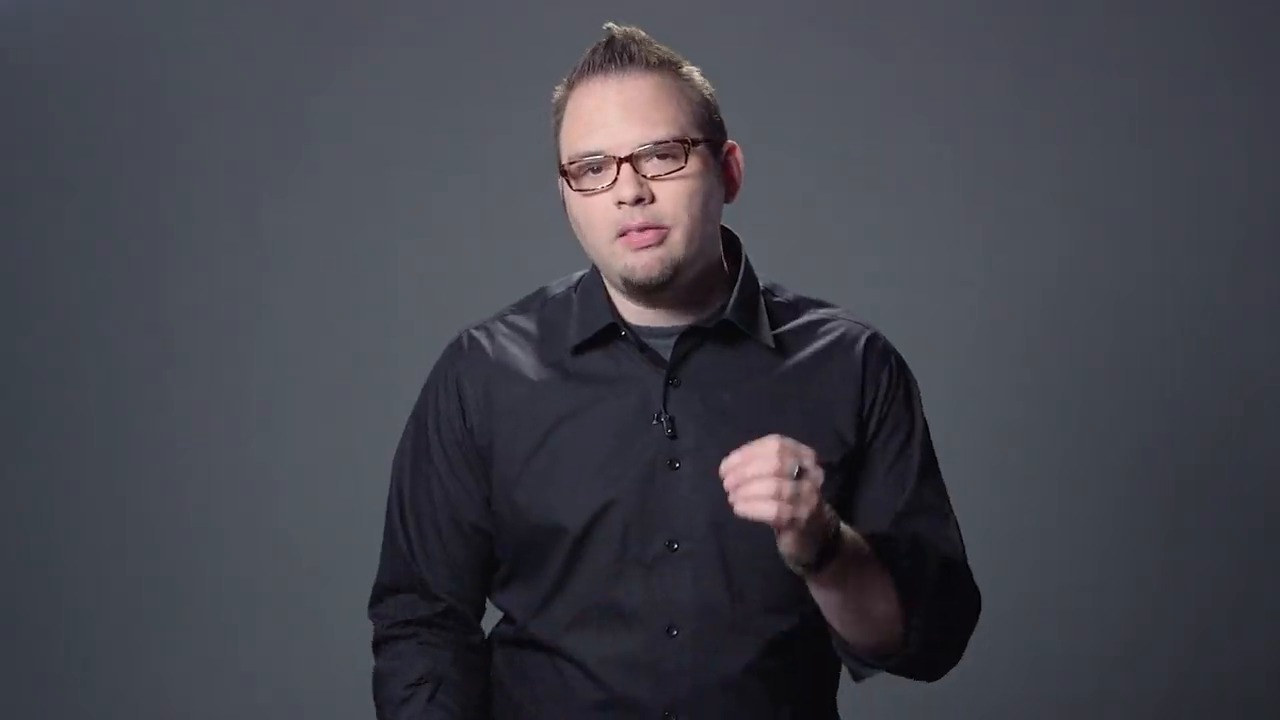 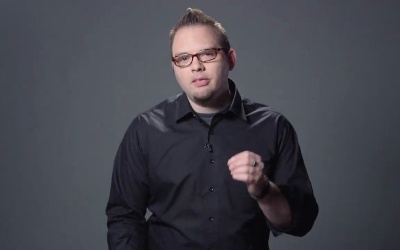 When light hits an object, one of three things can happen. The light can be reflected, it can be transmitted, or it can be absorbed. In this lesson you will learn about absorption and reflection.

When light hits an object, one of three things can happen. The light can be reflected, it can be transmitted, or it can be absorbed. In this lesson, you will learn about absorption and reflection. You probably know that a white object appears white and a black object appears black because a white object reflects almost all of the light and a black object absorbs almost all of the light. But what is actually happening to the light energy? As I researched this, I came across several explanations. A lot of what I found talks about what happens when a photon hits a single atom or molecule. But this is not really relevant to photography, because you're not going to be photographing the interaction between one photon and an atom. Another thing to consider is that materials made out of the same atoms can look vastly different. Take graphite and diamonds, both of which are made up of nothing but carbon. Graphite is somewhat reflective and not transparent, and diamond is reflective and highly transparent. So it makes more sense to talk about material on a larger scale. What I have found is that when light interacts with material, it's interacting with the collective structure of that material. Depending on the structure, you can have different interactions with light. So let's get back to why black objects look black and why white objects look white. Nontransparent objects will reflect and absorb the visible light that hits them. Even in the most reflective objects, there is some of the light that will be absorbed, and with objects that have a high absorption, some of the light reflects. A black object looks black because it's reflecting very little of the light that hits it. But what's happening to that light energy? Well, the simple answer is that it's transformed into heat. Consider for a moment that all matter is vibrating at the molecular level. This is why everything has a temperature. Even very very cold things are vibrating. They're just vibrating more slowly. When light hits matter, some of that energy that is not reflected is at a particular frequency that causes the molecules of an object to vibrate. These molecules interact with neighboring molecules and the result is thermal energy. All light at that particular frequency is gone and it's transformed into heat. Something different happens with reflection. Some of the light that strikes an object will be at just the right frequency to cause the electrons on the object to move to a higher energy level. Once that energy from the light is absorbed by exciting those electrons to that higher energy level, the light energy is gone. The energy of the photon comes in and is momentarily absorbed and then re-emitted back out of the molecule. Absorption and reflection are how you see color. Like you learned earlier, white light isn't really white. White light is photons of all colors traveling together and our eyes perceive this as white light. If white light falls onto an object that's orange, we are going to see orange light being reflected back to our eyes. This means that nearly all of the other color frequencies are being absorbed and transformed into thermal energy. I'm saying nearly because it's likely that some of the other frequencies, besides orange, are probably being re-emitted but at a much lower level, so low that they have very little or no effect on the color that we see. Another possibility with absorption and reflection is for the light energy to cause the molecules to vibrate and move an electron into a higher energy level. Because some of that light energy was transformed into vibrational motion and lost, the electron may emit a photon at a lower energy state than what originally came in. This is roughly how fluorescence works. In fluorescence, a higher energy, also known as a higher frequency light, hits an object, but the object doesn't re-emit that light at the same frequency. Instead, it re-emits a photon of a lesser energy in the visible spectrum. Most of the time you have seen this with ultraviolet light. This is because ultraviolet light is higher energy than all the other frequencies in the visible spectrum, and it's invisible to us, so the effect is much more dramatic. It essentially makes things look like they're glowing in the dark. However, this can also happen with just about any light frequency higher than red. Because fluorescence is the emission of a lower-energy photon, it makes sense that you can't get anything to fluoresce with red light because there isn't anything lower than red in the visible spectrum. Now that you have a basic understanding of absorption and reflection, it's time to talk about transmission which is coming up next.