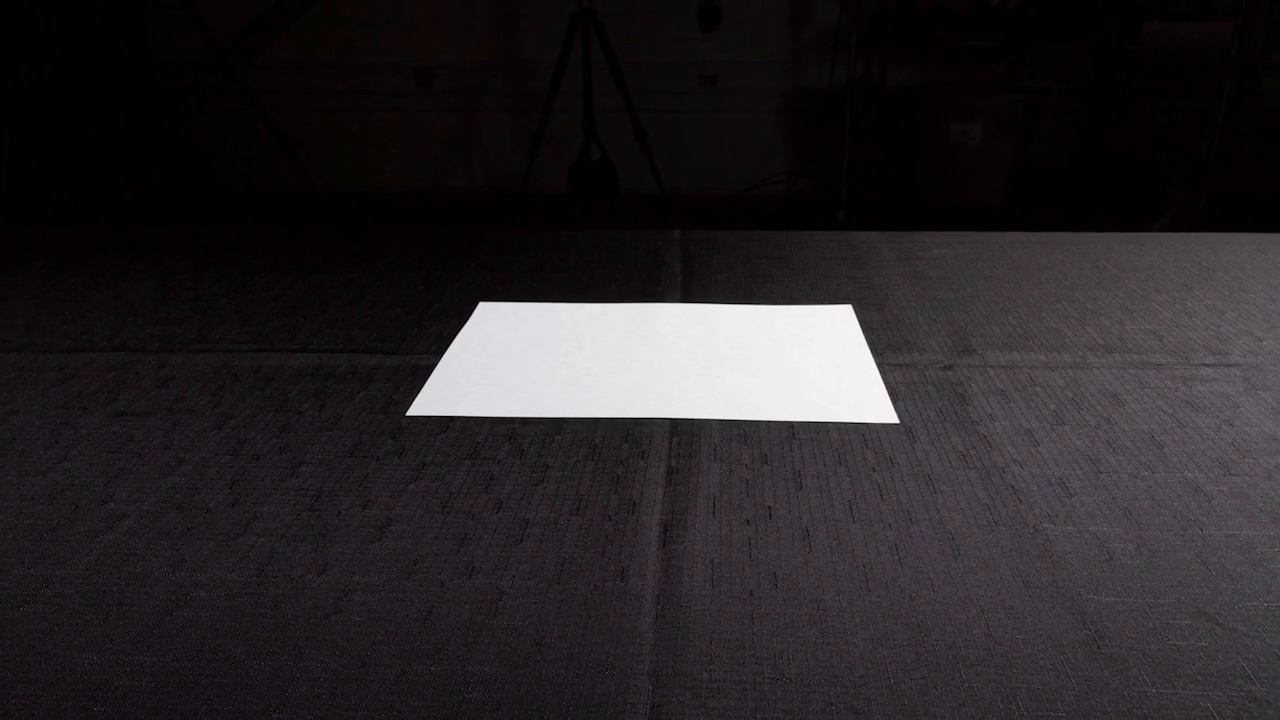 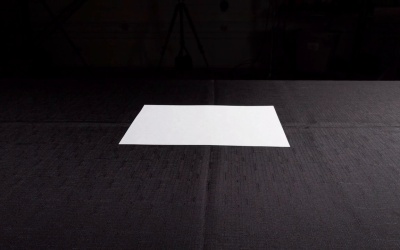 Most of photography is about managing reflections, and in this lesson, you will learn about diffuse reflections. There are three types of reflections. Diffuse reflection, direct reflection and glare. And most surfaces exhibit a combination of these three. It's the mix of these types of reflection that gives a surface its unique look. According to the wiki, diffuse reflection is the reflection of a light from a surface such that an incident ray is reflected at many angles rather than just one angle as in the case of specular reflection. Essentially, this means that the light will reflect off the surface in many directions. Let's look at an example. So I've set up my green laser here. I'll put some smoke in the air and I have my green laser reflecting off of very highly reflective object. This is actually a hard drive platter, which is a very highly polished piece of metal and gives a very good reflection. And you can see that the beam of light has a very predictable path. Now I'm gonna switch things up to a white piece of paper. And you can see in this photo, the laser has a very definitive path as it comes in and hits the paper, but when it hits the paper, it's being reflected in essentially every direction away from the paper. There is no predictable path or discernible direction that the laser is being reflected in. It hits the paper and it's being reflected in all directions including towards the camera, which is what's making that pretty cool lens flare there. So this is what diffuse reflections look like. White objects have a lot of diffuse reflection. This is why they look white from any angle you view them from. Check out this example. So in this series of shots, what I've done is I've set that plain white piece of card stock on a black tablecloth, and I've shot it from several different angles without moving the light. So, the camera position is changing but the direction of the light relative to the paper is not changing. And what you'll see is that the white paper looks exactly the same in all of the photos. It doesn't really matter what angle or direction I shoot the paper at more or less. I can shoot it from directly on top or I can shoot it from a very low angle. And the paper looks white from essentially, all angles. And this is again because this is a white piece of paper, and white objects have a lot of diffuse reflection, which means the light is being reflected, essentially always towards the camera, no matter where I shoot it from. So, diffuse objects are also not really affected by the size of the light or the contrast of the light. For example, this shot was created with a relatively large lighting source in relationship to these objects, or a low contrast light. And then this next shot was created with a high contrast light, or a smaller lighting source, relative to these objects. And you can see, although the shadows change, and the highlight on the objects changes, the white paper looks essentially the same in both photographs. Now the exposure is just a hair different, but for all intents and purposes, the white paper still looks the same in both photographs. So diffuse reflections are not really affected by the size of the light and to some degree the direction of the light. They are however, affected by the distance of the light. Just like you learned about in the brightness lesson, the inverse square law applies to diffuse reflections. This isn't so much the case when you're dealing with direct reflections, which is coming up next.