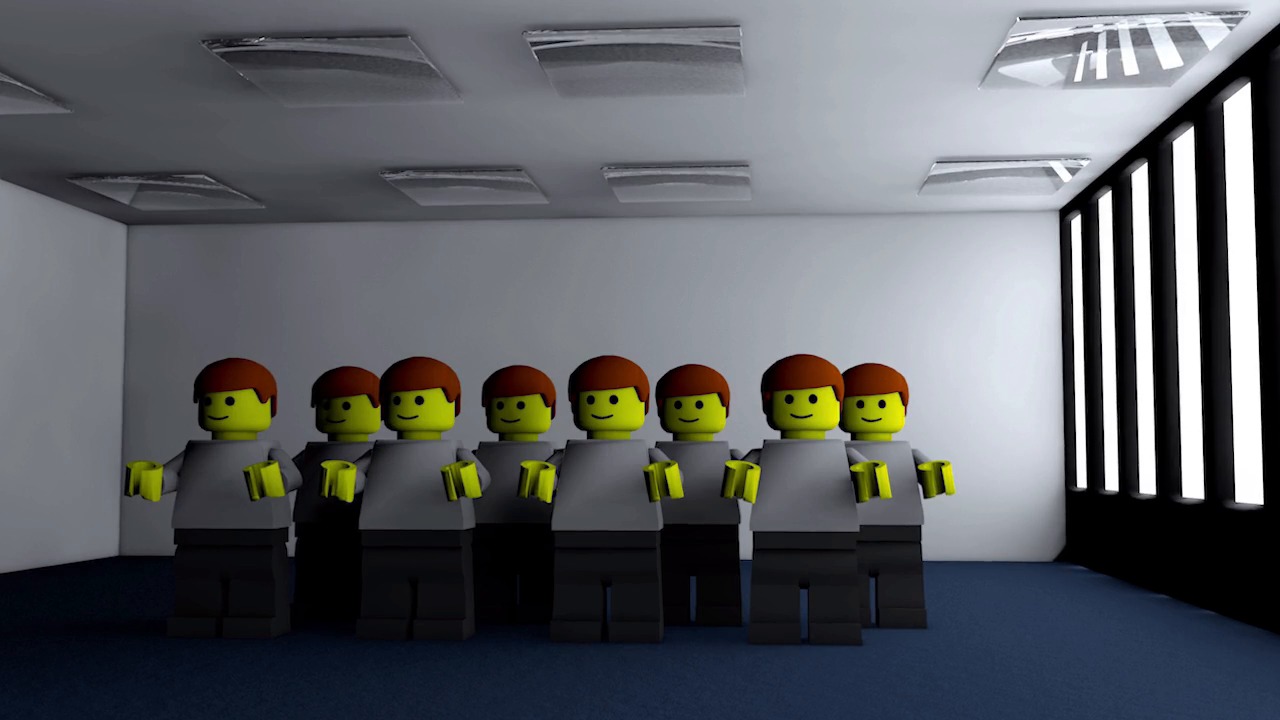 If you have used a camera for any length of time you're familiar with the idea that your camera has the ability to change something called white balance. Does this mean that white light is not white? Yes it does! In this lesson you will find out why.