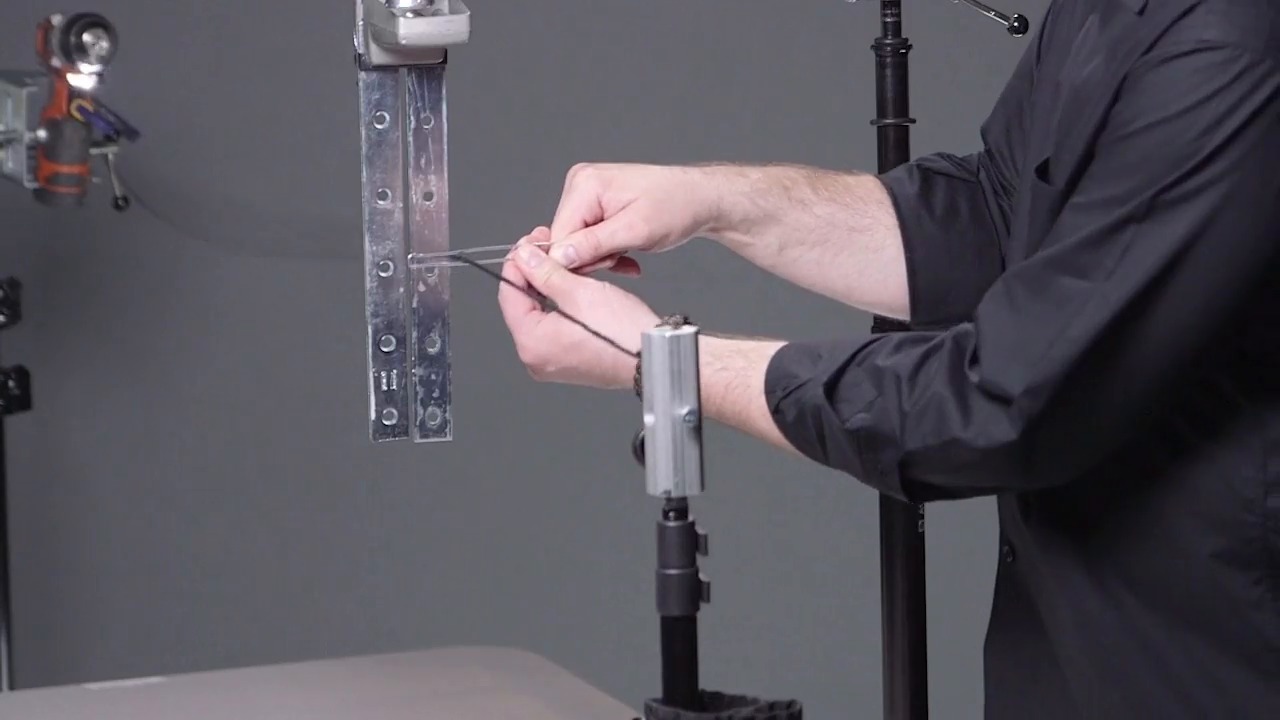 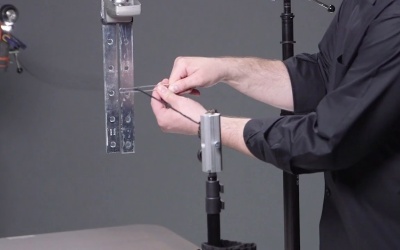 Way back in the beginning of this course you learned that photons have an electromagnetic field that fluctuates as it moves though space. You may have thought, "That's nice, but why is it important?" In this lesson you will learn about polarized reflections and find out why.

Way back in the beginning of this course, you learned that photons have an electromagnetic field that fluctuates as it moves through space. Now, you may have thought at the time, that's nice, but why is that really important? In this lesson, you will learn about polarized reflections and find out why. First, let's revisit that electromagnetic field one more time. The electromagnetic field has an electric field and a magnetic field that oscillate as the light moves through space. Conventionally, polarized light refers to the polarization of the electric field. So that's all I'm going to show you. This wave is polarized because the oscillations are happening in one direction. If you were to look at it from the front, you would see something like this. You have your x-axis here and your y-axis here. And the electric field is only oscillating in the y-axis. Most light sources produce light that is unpolarized. So if you imagine this xy-axis, you have fields in this orientation, in this orientation, basically in all orientations. This is unpolarized light. So, how does light get polarized? Well, as the name of this lesson suggests, when light reflects off of certain surfaces, the polarization of the field aligns itself to the surface. To your eye, it looks like direct reflection, only about half as bright. So, if it looks like direct reflection, what makes it special? Polarized reflections can be blocked with a polarizing filter. A polarizing filter only lets light through if it's polarized in a certain direction. Check out this example. Imagine that this string is unpolarized light. You can see that it's oscillating in both the x and the y orientation. Next, I'm going to place a few metal bars around the string to restrict the oscillations to the y direction or the vertical direction. This is going to simulate what happens when light gets polarized by reflecting off of a surface. This little metal wire that I'm placing over the string is going to represent a polarization filter. You can see if I unwind that polarization filter in the direction of the polarized light the polarized light is allowed to pass right through. As soon as I turn my wire 90 degrees relative to the polarized light the polarized light is blocked completely. You can see there's no more oscillations happening in the string. The vibrations have stopped. And this is exactly how a polarization filter works. Light gets polarized by reflecting off objects or transmitting through objects and you want to block that polarized light, so you put a polarizing filter on it. And then when you turn that polarization filter 90 degrees relative to the polarized light, the polarized light is blocked. In the real world, this has a range of applications. Let's look at a few. So this is a shot of the main street in the town that I used to live in, and I wanna show you what difference a polarization filter can make. So first, let's focus our attention on the windows in the buildings here. Now check out what happens when I put a polarization filter on and I orient it so I'm canceling out the polarized reflections. Most of the reflections in the windows gets blocked. And it's a pretty dramatic effect. Now you may also have noticed that the sky also changes. And that's because when the sun shoots down through the atmosphere the atmosphere reflects the light and some of that light is polarized. So when you block the polarized light, we can see more of the blue color of the atmosphere. Now in this particular case the effect wasn't super dramatic but it depends on a number of things, the angle of the sun. The degree of moisture that's in the atmosphere, your angle relative to the sun that you're shooting. Now here's a closeup of my favorite Chinese restaurant on that main street. And you can see there are a lot of reflections in the window. And you can see the brick facade, especially the light orange color is reflecting some of the sky. And now check out what happens when I use a polarizing filter and I rotate it to cancel out some of these reflections. The result is pretty dramatic. Check out this second window in the Chinese restaurant. You know what's behind that window? A plant and some pictures. Which one of the pictures in the plant you can't even see without a polarization filter on. Now this effect is not limited to the outside world. You could also take advantage of this in the studio. High gloss black plastic creates mostly polarized reflections and you can use a polarization filter to kill those reflections. Now you can see this product shot that I did here of my USB battery pack has a lot of reflections on it. This shot was created with one light and a large piece of white paper. And you can see there's a huge reflection on the top, coming back to the camera. Now check out what happens when I use a polarizer. It's a pretty dramatic difference. And it's not only on the top of this battery. The sides and the front edge have reflections that have been reduced as well. So you can also use a polarizer in the studio to cut down on unwanted reflections and glare. In general, metal objects don't produce polarized reflections, but a lot of other objects do. So learning how to manage polarized reflections can be a really useful tool to have in your kit. Make sure to check out the last lesson in this course where you're gonna hear some final tips and tricks and get some advice to help you master lighting in photography.