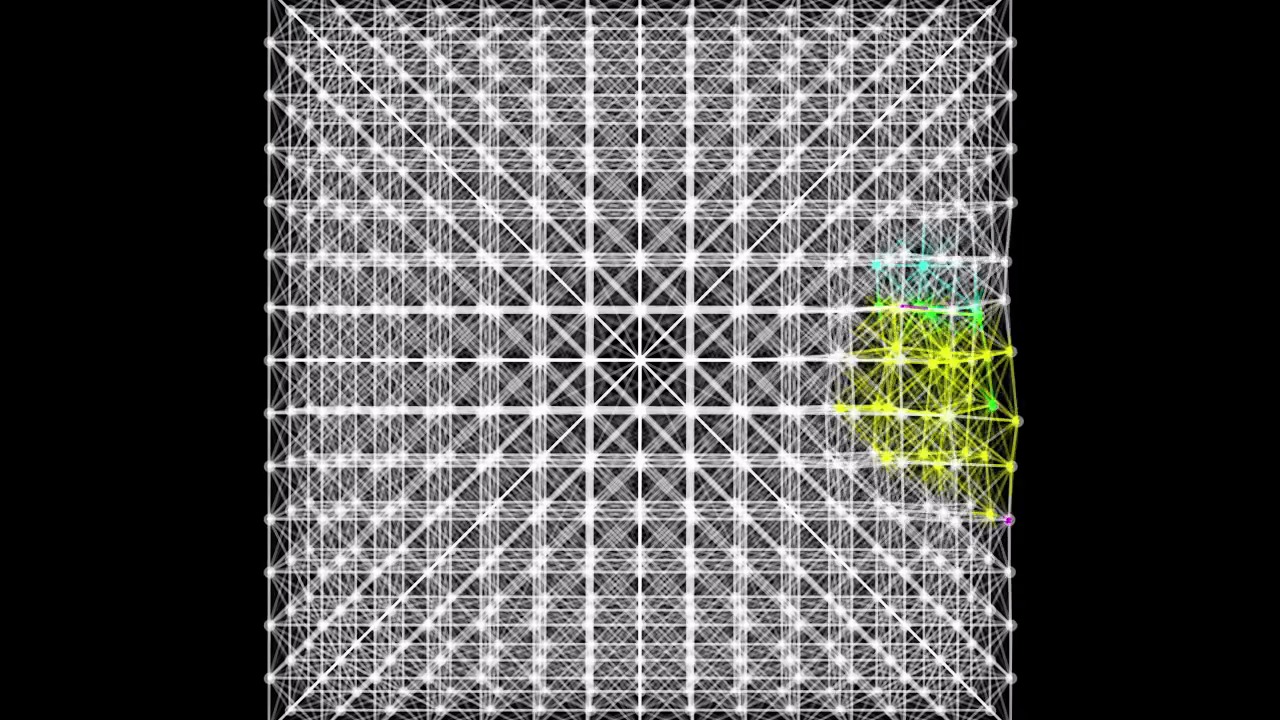 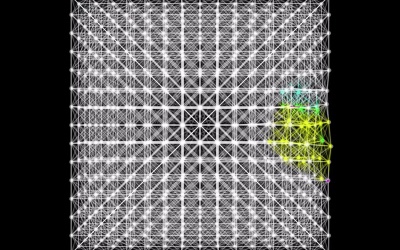 In this lesson you will learn about direct reflections and see how they work in lighting and photography.