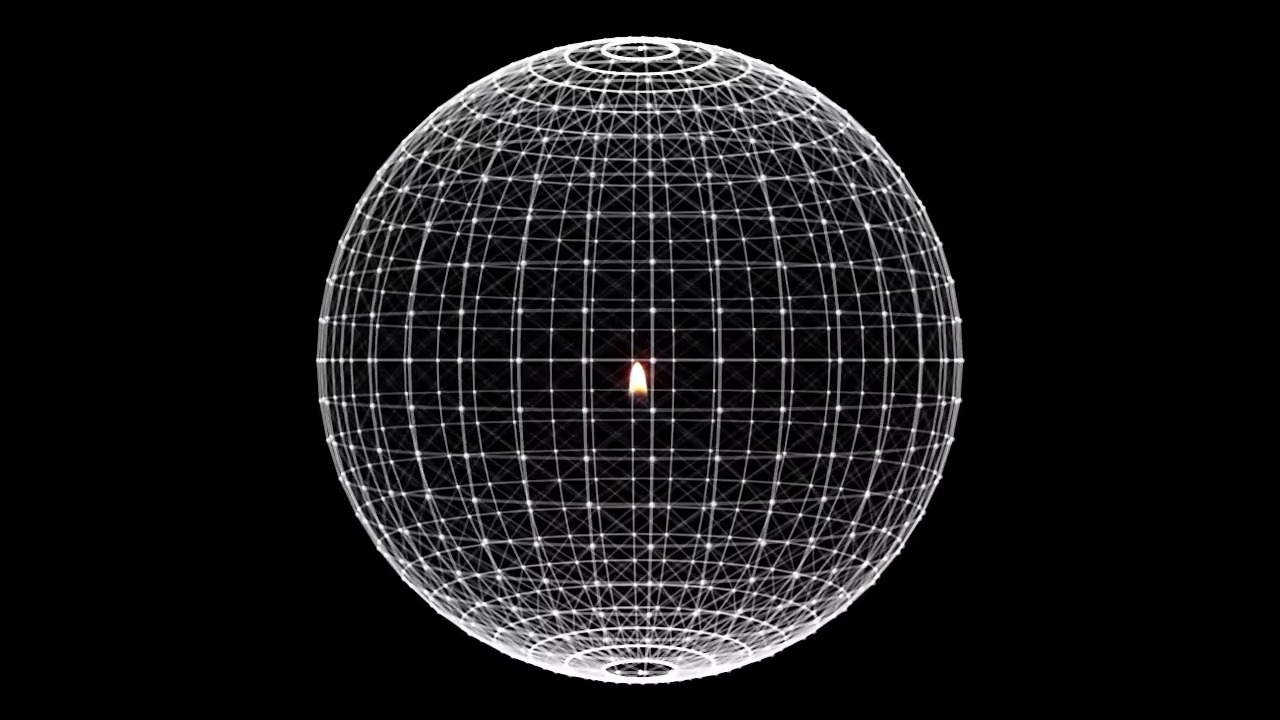 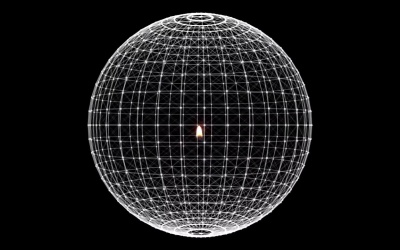 In this lesson you will learn why brightness is the most important quality of a light source.