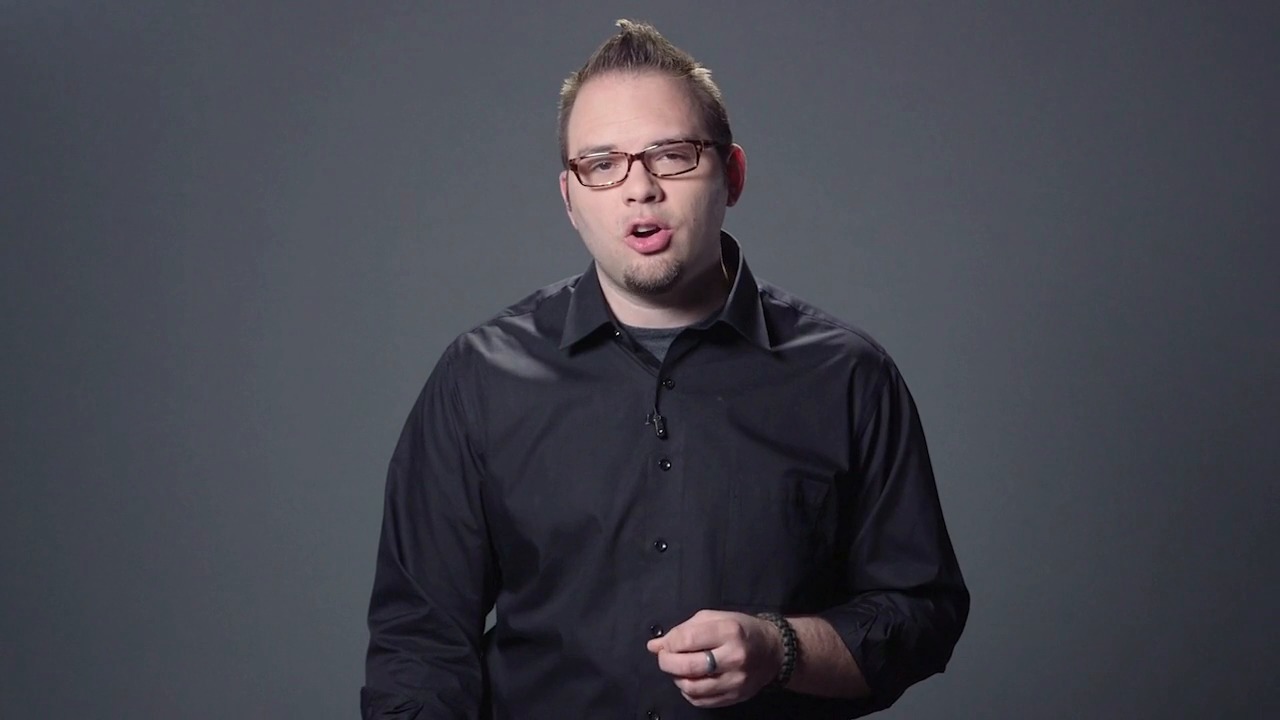 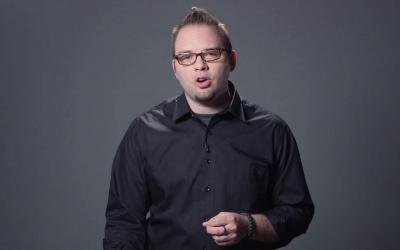 At this point in your life you will have realized that the world looks a lot different on a clear and sunny day compared to an overcast day. Why is this? The answer is contrast, and in this lesson you will find out how it works.

At this point in your life, you will have realized that the world looks a lot different on a clear, sunny day compared to an overcast day. Why is this? The answer is contrast, and in this lesson you'll find out how it works. For the sake of thoroughness, let's talk about what contrast is first. Contrast can be defined as the difference between the light and the dark parts of an image. According to the Wiki, contrast is the difference in luminance, or color, that makes an object or its representation in an image or display distinguishable. Here is an example. In this image, you see a checkerboard pattern with black and white squares. About half this image is as black as your display will allow, and the other half is as white as your display will allow. I say that because if you were to view this on a different display, you might see more or less contrast depending on the quality of the display. If I want to reduce the contrast, I am going to reduce the difference between black and white. What's between black and white? Well, as you probably guessed, it is a medium tone of gray. So if I make the black squares lighter, a more gray tone, the contrast is reduced. A similar thing happens if I take the white squares and darken them from a bright white to a gray tone. The result is lower contrast. If I take the black squares and the white squares and pushed them both towards gray, eventually you can't tell that there are any squares at all. So right away, you can see that contrast is important. Without it, you can't define an image. Thankfully in the real world, everything you shoot will have a little contrast at the very least. So how does contrast relate to light? Let's look at the two ends of the spectrum. High contrast and low contrast. The way to tell the difference is to look at the shadows. A high-contrast light will result in a shadow that has a sharp and well-defined edge like the shadow in this image. This is what you typically get with the sun on a clear day and no clouds in the sky. These types of shadows with well-defined edges are usually called hard shadows. And the lights that produce these shadows are called hard lights. Now, let's imagine that the clouds roll in and obscure the sun. The shadowing on the object will be much different. In this situation, the sun's light is scattering through the clouds and it hits the object from many different angles. This is a low-contrast light. The result is a shadow with a smoother gradation between the area that's fully in the light and the area that's fully in the dark. This is called a soft shadow. And the lights that produce these types of shadows are called soft lights. The main difference between a high-contrast light and a low-contrast light is its size relative to the subject. A high-contrast light is small relative to the subject, and a low-contrast light is large relative to the subject. You know that the sun is enormous. But because it is so far away, it acts as a small lighting source. The clouds on an overcast day are much larger relative to the objects on earth, so they act as a large lighting source. The illustration of the sun and the clouds is very useful, because the same idea applies to modifying photographic lights. Take a small light and shoot it through a much larger material and you get a very similar result. The light from the flash hits the material and is scattered around. This material now becomes the light source, and because it's larger, the light will hit the subject from many different angles. Therefore, you can take a high-contrast light and modify it to get a low-contrast light. To make a low-contrast light into a high-contrast light, just think of the sun. Again, you know that the sun is huge, but it's far far away. Take a low-contrast light source, like a softbox, and move it far far away, and it becomes a high-contrast light. In the real world, the contrast of a light source is only one of the factors that determines an image's contrast. I know. This might sound a little bit confusing but stay with me here. Try thinking about it this way. If you take a bare flash and you use that as your only lighting source, you will get high-contrast shadows. But does that mean that your image will be high contrast? Not necessarily. The reason is, I never said anything about how much of the shadows you will actually see. If the flash is very close to the camera's lens, the shadows will be behind the objects that you are shooting. This means that you don't see very much of that shadowing. If the image was made up of objects that were all around the same tonal range, this would not make a very high-contrast image. Move the flash away from the lens and you start increasing the contrast of the image, because now you are seeing more of that shadowing. The same thing applies to a low-contrast lighting source. By altering the composition, exposure, and post-processing, you can get a high-contrast image from a low-contrast light, and you can get a low-contrast image from a high-contrast light. The main thing to remember is that high-contrast lights always produce hard shadows and low-contrast lights always produce softer shadows. In the next chapter, you will learn about the three things that can happen when light interacts with matter.