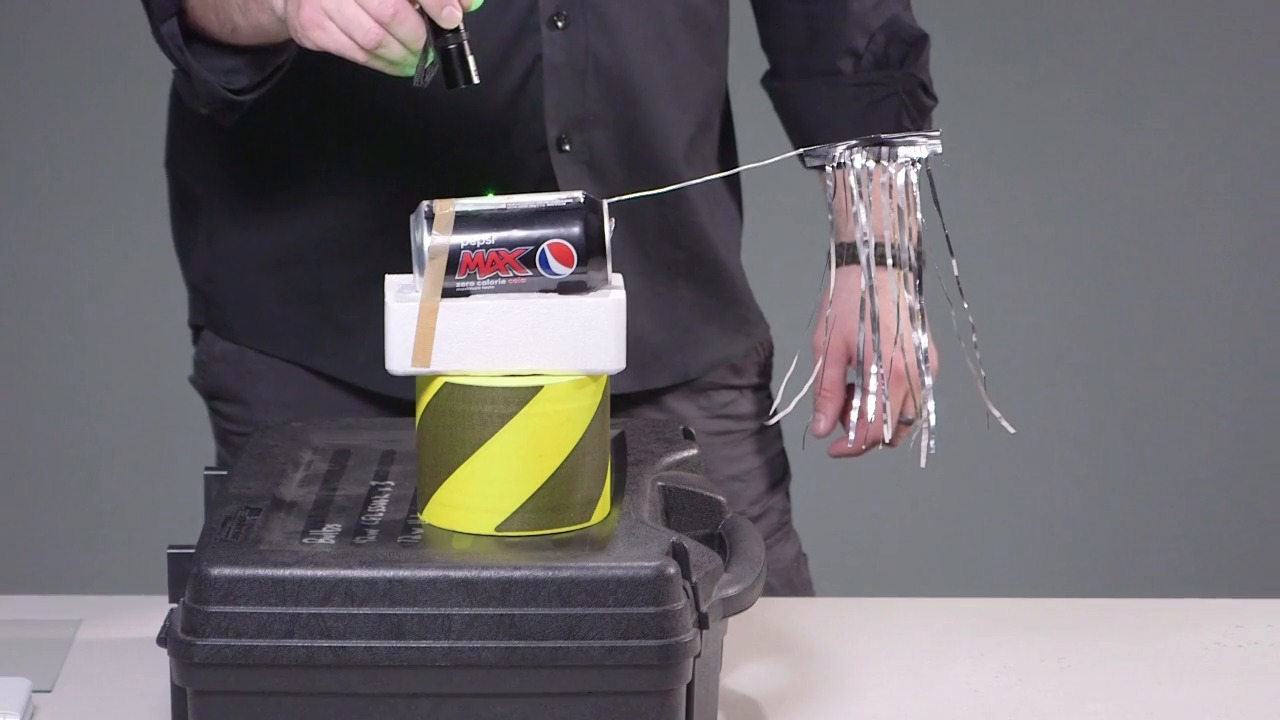 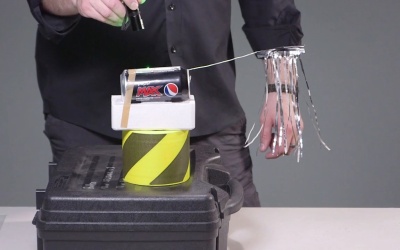 Visible light is only a portion of the electromagnetic radiation spectrum and is a rather complex subject. Despite this complexity, there are some fundamentals that you should know, and in this lesson you will learn some of the basics of light.